There is such a thing as 'too much love.'

Especially when that love is unwanted, overwhelming, and used to manipulate and control.

Love bombing is the act of showering a partner with love, gifts, and constant attention with the intention of controlling their behaviour, their social life, or their perception of their relationship, to the point that they feel uncomfortable, smothered, or like they can't escape.

END_OF_DOCUMENT_TOKEN_TO_BE_REPLACED

Gift giving, compliments, and declarations of love are features of most healthy relationships - and rightly so - but if the constant attention makes the receiver uncomfortable, it becomes an issue.

Showering a person with love becomes a problem when the intention behind the act is insidious rather than innocent, a means of inciting control rather than a simple gesture of gift giving. "Why are you going out with your friends when I just bought you those new shoes?" "Why are you complaining I haven't texted you in five days, I just took you on a weekend away?" "Please take me back, I'll give you anything." 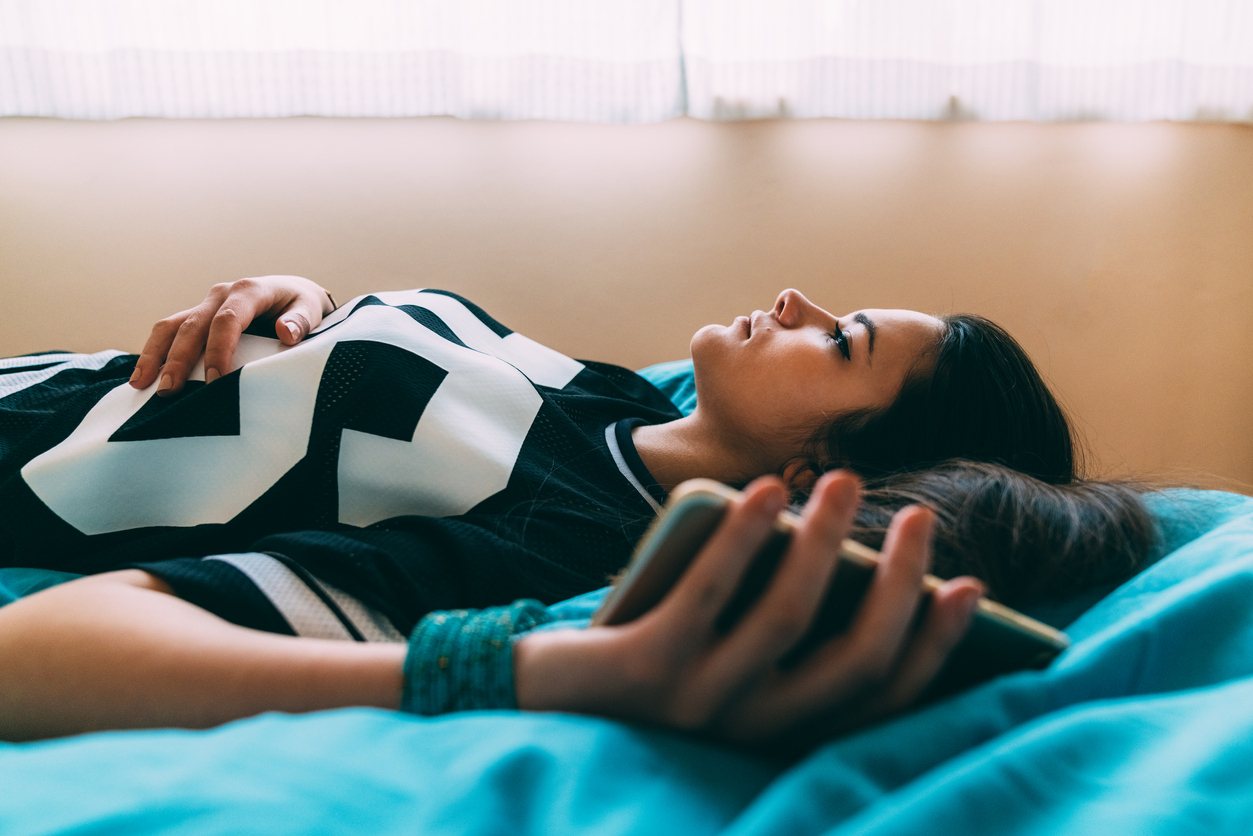 Love bombing can appear in physical gifts but it can also dominate social media and text messages in controlling relationships. Women's Aid's Too Into You campaign details the sign to watch out for in digital abuse, including the need for constant contact or demanding a partner's passwords to see who they've been talking to online.

END_OF_DOCUMENT_TOKEN_TO_BE_REPLACED

Love bombers can also express panic, devastation, and even allude to suicide at the prospect of their relationship ending - as a means of triggering guilt in their partner and ensuring that they feel too bad to leave.

Statements like "I would be nothing with you," "Nobody loves you as much as I do," and even "If you leave me I'll kill myself" are common tactics used by love bombers to shelter their partner from other sources of love and make it appear as if they are the only thing in their world. As are propositions of commitment far too early in a relationship, like marriage or moving in together, after dating for just a few months.

While love bombing can occur at any point in a relationship, it can often manifest when a person is tying to guilt another person into taking them back.

In an interview with Louis Theroux, singer songwriter FKA Twigs spoke of the alleged abuse she experienced during her relationship with Shia LeBeouf, telling the journalist that she was "lucky I came out alive." 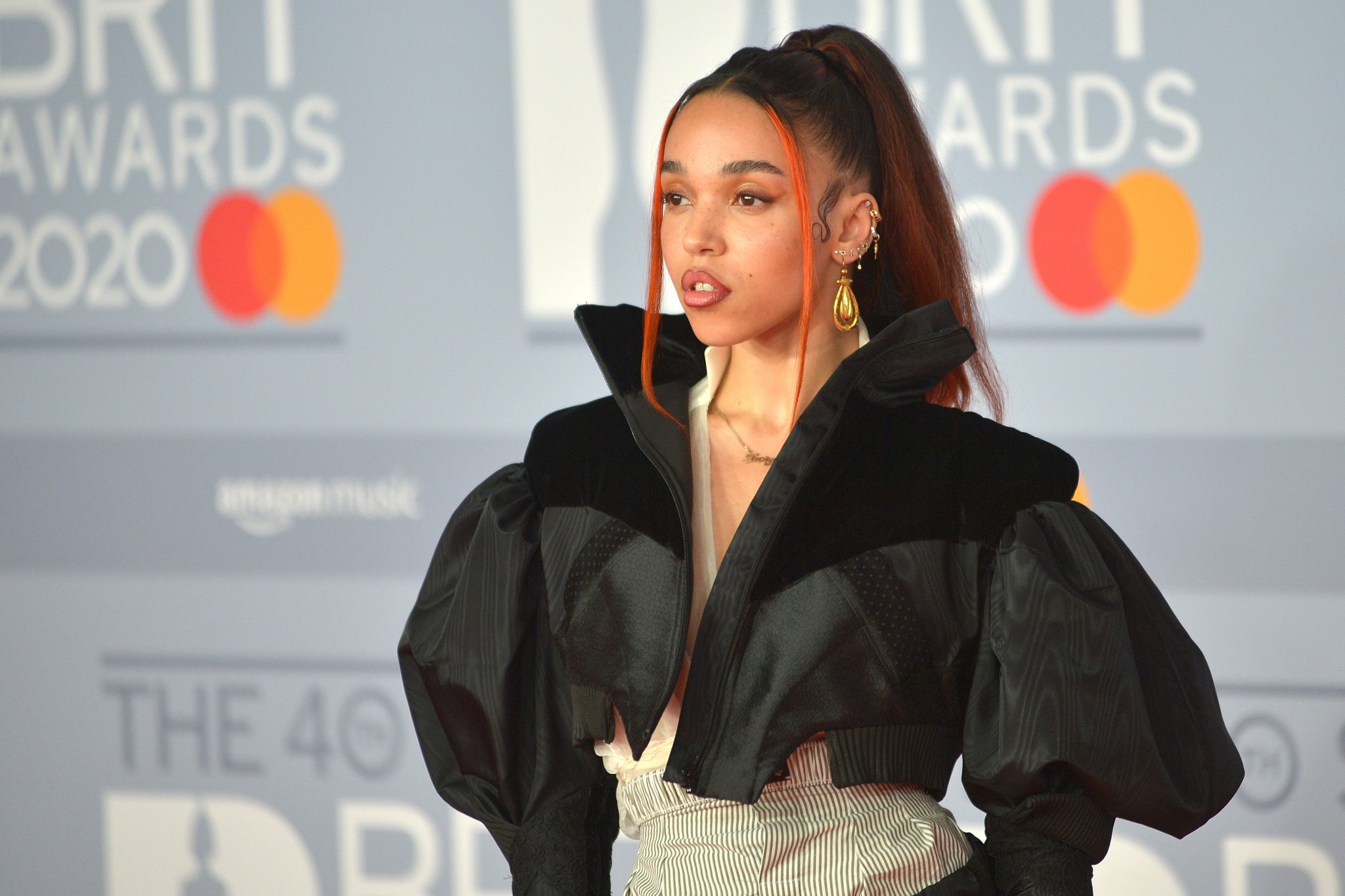 END_OF_DOCUMENT_TOKEN_TO_BE_REPLACED

Speaking on the Grounded podcast and in a recent domestic abuse lawsuit, Twigs referenced the incidents of love bombing she was subjected to, including LaBeouf saying he loved her a few weeks into their relationship, and the actor jumping over her fence to leave flowers at her home.

“He would send me between 10 and 20 bunches of flowers a day for 10 days," she said. "Every time I would sit down to work or watch something, the doorbell would ring, and it would be another three bunches of flowers.

This "aggressive" love is what separates healthy and welcome acts of love present in many relationships from love bombing. Similarly, neediness is a trait that many people will experience in their lives, often left over from past relationships where they were betrayed or hurt - it's when this neediness is constant and unchecked that it becomes an issue.

It's worth saying that on their own, many of the facets of love bombing can be part of a normal, healthy relationship, but when coupled with other forms of dating abuse or coercive control, they become toxic.

Each relationship is different and can change, so it's worth checking in with yours every now and again and seeing how it's making you feel - and how your own behaviours could be affecting your partner too.