"People have told you this again, reducing you to a body..."

In this day and age, we're all familiar with fat shaming, we know what it is and the forms it comes in. And while skinny shaming cannot be compared to the likes of Fatphobia and the discrimination that fat people endure in society, it can still be detrimental to someone's self-esteem. 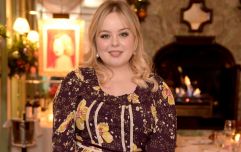 Opinion: We need to think before commenting on other people's bodies, even if it's positive

END_OF_DOCUMENT_TOKEN_TO_BE_REPLACED

It should be noted, both are completely different issues and should be treated as such, but many believe they can have a similar impact on the way someone views themselves.

If you're unfamiliar, fat shaming is the term given when somebody humiliates another person due to them being overweight.

So this means that skinny shaming is the opposite, making derogatory comments about how thin someone is. 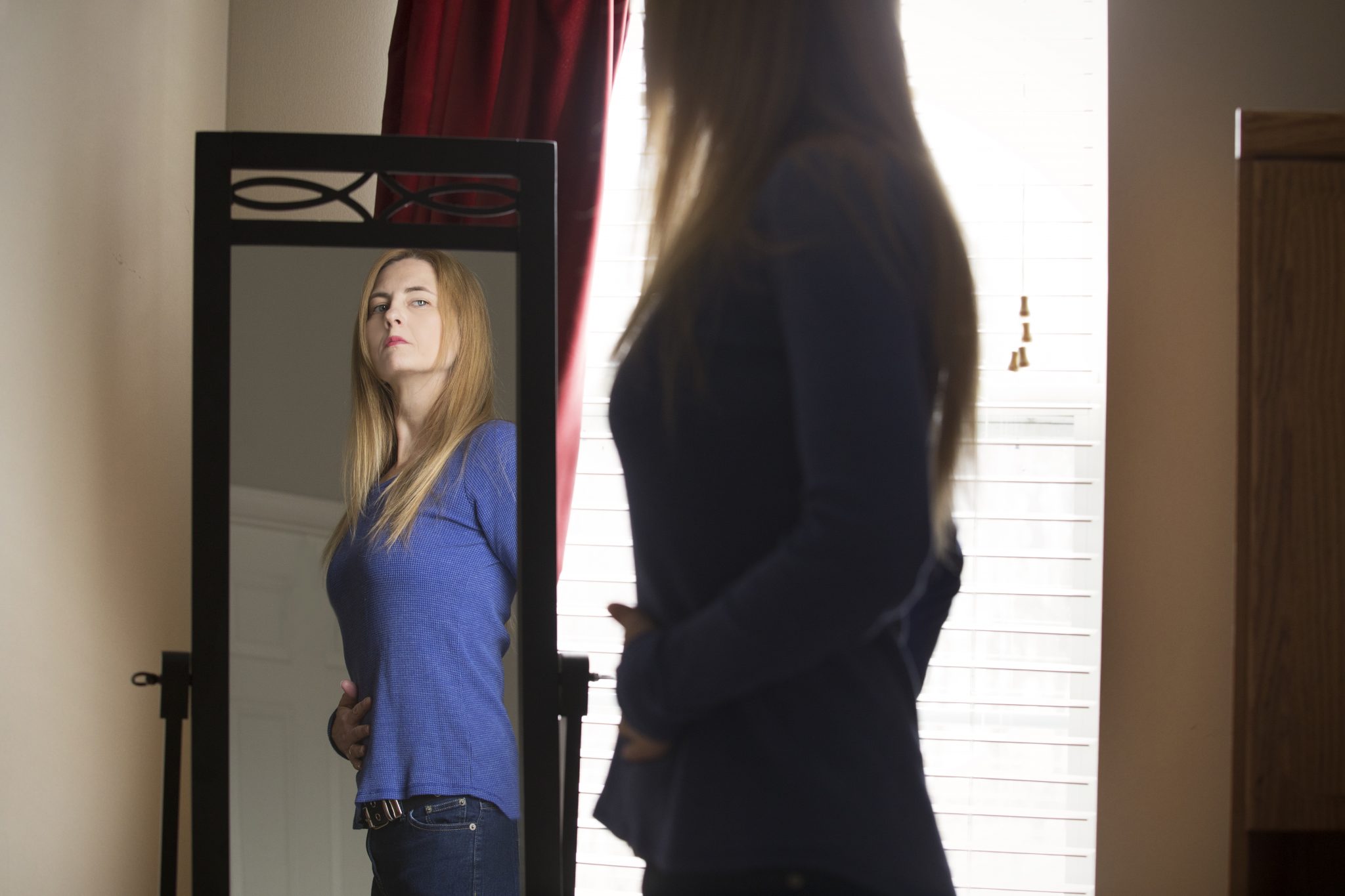 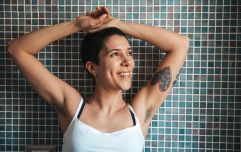 END_OF_DOCUMENT_TOKEN_TO_BE_REPLACED

Both are inexcusable, both are problematic, and both have the potential to lead to serious mental health issues.

When it comes to so-called skinny shaming, the effects can also be harmful for someone to hear and can have significant impacts on how they view themselves.

Body confidence and wellbeing coach Sarah Lyons explains the impacts each can have. She says: "When it comes to self-esteem, you're targeting someone for the way their body looks. That's just reducing them down to a body and not a person." 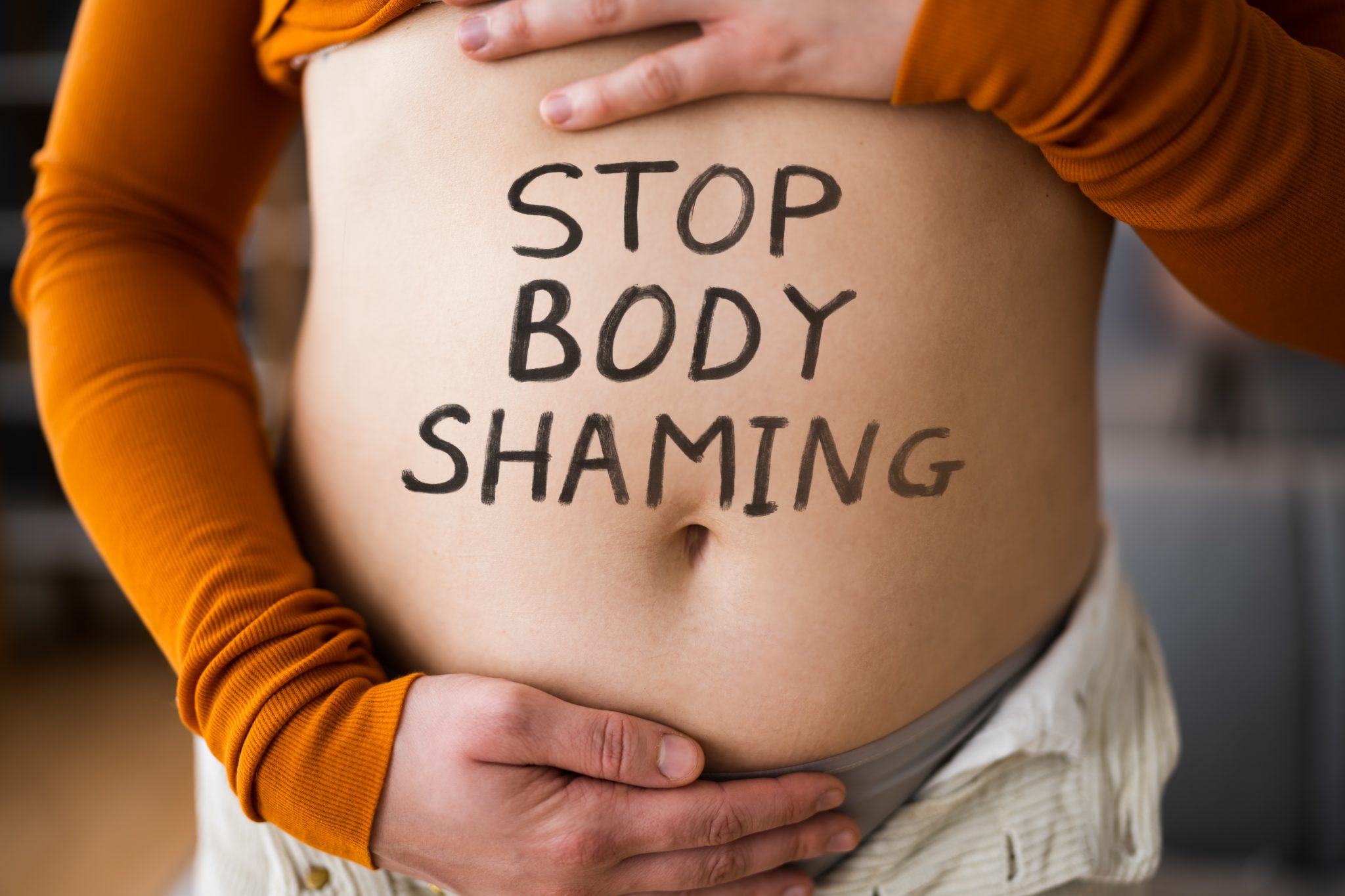 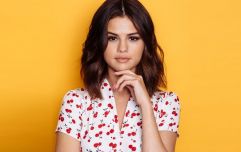 END_OF_DOCUMENT_TOKEN_TO_BE_REPLACED

"There's a few things that can happen when you're targeted for being underweight," she says. "You start to feel uncomfortable in your own body because attention has been drawn to the fact that you're quite slim, or names can be attached to your body like and you can start to believe that there's something wrong with your body.

"You do start to cover your body. You will start to dress in a way that you're not showing your body. You won't be happy in your body, ashamed almost of the way your body looks, because people have told you this again, reducing you to a body. It can hold you back tremendously." 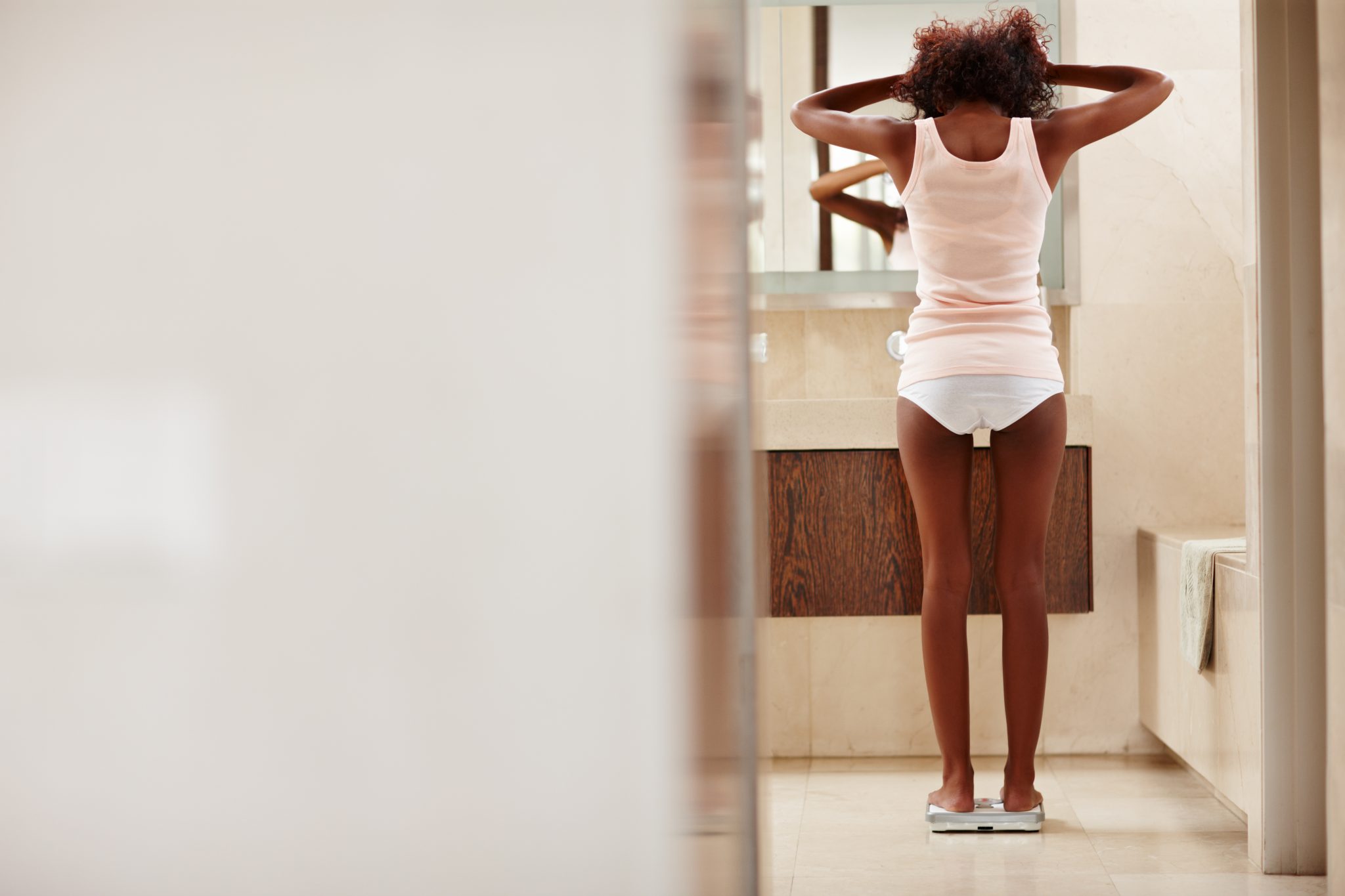 Cliona Byrne, a body confidence coach for mumss, says that while thin people have never been discriminated due to their size, body shaming them is still an issue that needs to be tackled.

"When we insult each other's bodies and make negative comments, it impacts us in our daily life and forever on. Words hurt and being told that our bodies are wrong is painful, and can cause us to have hang ups and it damages our body image. It prevents us from feeling confident in our bodies, and it can be something that has such a negative impact that it turns into a hang up." 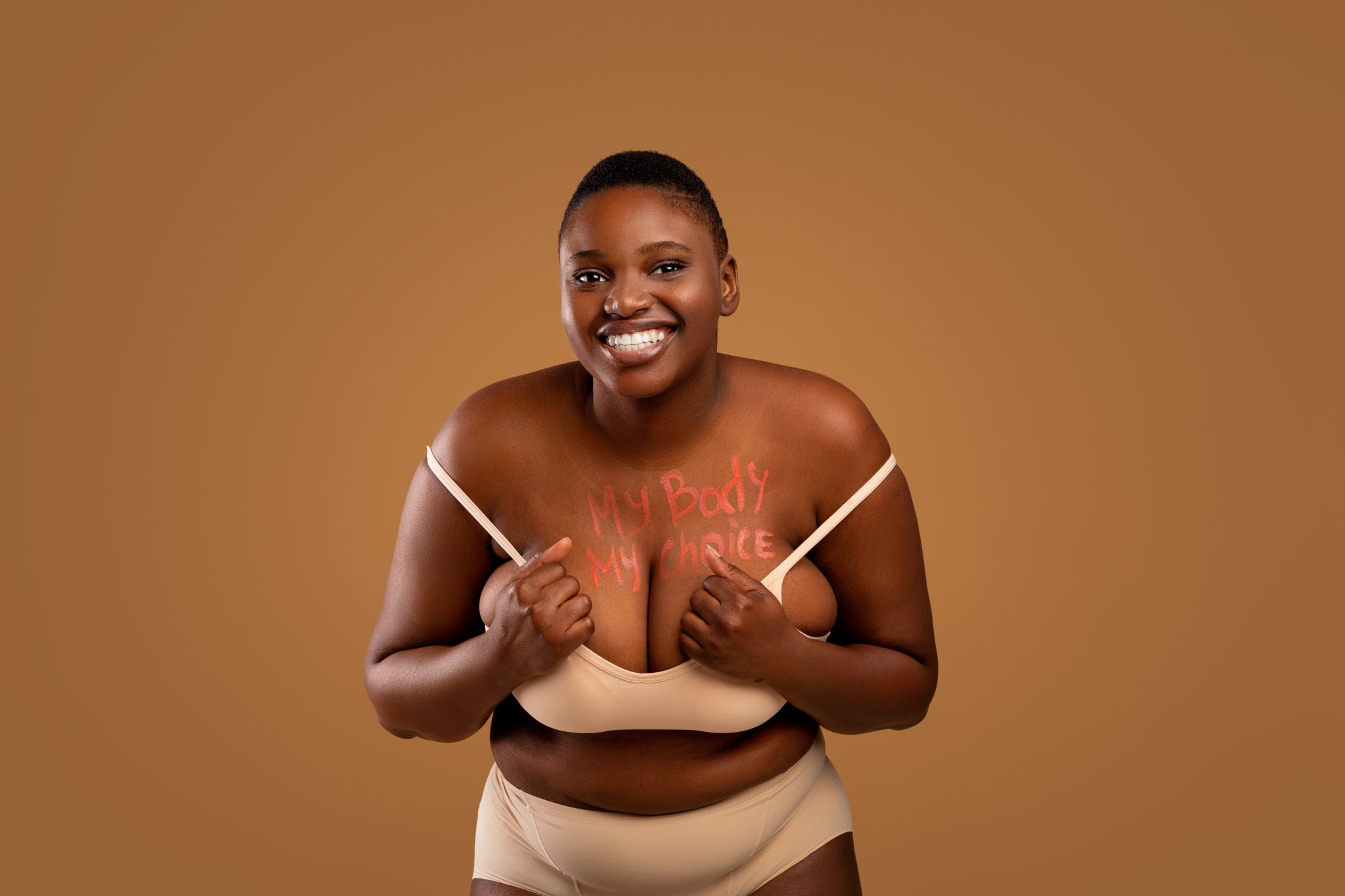 She goes on: "Body shaming is something that needs to stop. It's not okay to go up to someone and say, you're very thin, or you need to eat more. We don't know why someone is, we don't know what their experiences are so no comment should be made.

"Skinny shaming and skinny praising are both as damaging because we don't know what someone's gone through, we don't know if they've had a really stressful experience, if they've been really ill, if they have some sort of eating disorder or something that they're working through. Making these comments, they can just be like a switch in someone's head.

"It makes them think, oh, I'm not good enough, I look bad, I need to change this thing about myself. If your family are praising you for being thin, and you got that way because you were ill, it can be quite traumatising."

And the advice from both? Simply stop making comments about people's bodies, positive or negative.

popular
Bride asks for divorce day after wedding following groom's disrespectful cake stunt
Tributes paid following tragic death of Emma Pattison and her family
Head of dive squad searching for Nicola Bulley thinks 'something's not right'
Has the Call Her Daddy podcast just pulled the best marketing stunt of all time?
Katherine Ryan labels Leonardo DiCaprio's dating life 'creepy'
Rosanna Davison issues warning to parents after health scare with Sophia
Stacey Solomon hints at baby girl's name as due date nears
You may also like
3 months ago
Taylor Swift removes 'fat' scale from 'Anti-Hero' music video after backlash
1 year ago
Adele said that her anxiety caused her to lose weight
1 year ago
Opinion: Kate Winslet's attitude towards her body is exactly what we need more of in media
3 years ago
Love Your Body: My body dysmorphia stole the joy from my teenage years
3 years ago
Love Your Body: I did my first triathlon when I was Size 18
3 years ago
Love Your Body: I don't want to hide the scars that show how I beat my illness
Next Page