Win €1,000 when the Cadbury Creme Egg hunt comes to Cork on March 8

Brought to you by Cadbury Creme Egg.

We've already hit Dublin and Galway and we still have Cork and Limerick to come.

Next up is Cork, where we will host another Cadbury Creme Egg hunt on 8 March with another €1,000 cash prize up for grabs.

So how do I win, you ask? Well, it couldn't be easier. 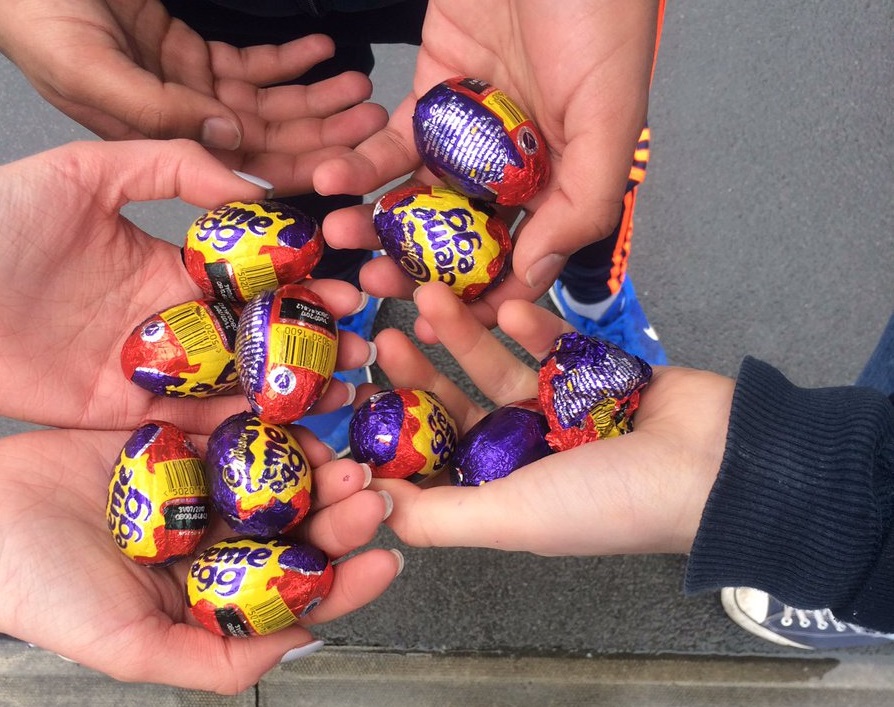 We will be hiding out at well-known locations in Cork City centre from 12 noon. We will be giving our followers clues on social media to help them hunt us down, with one lucky winner walking away with €1,000 at the final location. All you have to do is follow #CremeEggHuntingSeason on social media to get the clues. 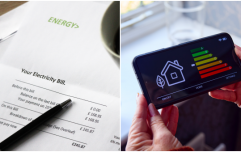 END_OF_DOCUMENT_TOKEN_TO_BE_REPLACED

Then take a selfie at a minimum of 3 of the locations, post them on social media using the special hashtag #CremeEggHuntingSeason and then show up at the final location for your chance to win.

The Galway hunt was an amazing experience, with a huge turnout of eager egg hunters showing up in the City of the Tribes. It was an emotional rollercoaster of a day, as anyone who was following #CremeEggHuntingSeason on the day can confirm.

Location 10.. Came second but finally got an egg #cremeegghuntingseason pic.twitter.com/evcRAxSvLk

When your battery dies before the last clue and when you get it going again you realise you were only 2 mins away... #cremeegghuntingseason

...determination in the face of adversity...

Location 8..battery died and the hair is soaked but the hunt will still continue #cremeegghuntingseason pic.twitter.com/mpmPXWNH6C

And we have a winner! Congrats to Daniel, Conor and Eoin who won €1000 for the #CremeEggHuntingSeason. We had a fantastic day in Galway ??? pic.twitter.com/7BaqXY58oD

The cash prize was shared by Daniel, Conor and Eoin after they were the first ones to make it to the final location. It was a well-deserved reward for chasing around Galway, working out the clues and dodging the rain showers!

Think you'd like to give it a go? Well, the hunt is coming to Cork on 8 March so get yourself down to the Rebel County and give yourself every chance to walk away with €1000.

The #CremeEggHuntingSeason will also be going to Limerick on 15 March. There's just one winner per hunt so make sure you get involved and don't miss out!

Join JOE and HER on our Cadbury Creme Egg hunt across Ireland, where you could win €1000! Keep an eye out for our Snapchat, Twitter and Instagram for more information.

Brought to you by Cadbury Creme Egg.

popular
Baby found unattended in pram in Dublin, Gardaí reveal
Blake Lively cast in film adaption of It Ends With Us
Joanna Cooper heartbroken after her mum is diagnosed with dementia
Conor Mcgregor hit by car ‘at full speed’ while cycling
Love Island first look: The Hideaway is open tonight as Ron has something to tell Lana
Gwen Stefani reportedly pregnant with baby number four
Teacher helps pupils change gender identity without their parents permission
You may also like
1 day ago
"I feel like I lost myself": Nathalie Lennon on her mental health struggles and her latest project with Pieta
1 week ago
WIN: Tickets to the Irish premiere of Magic Mike's Last Dance in Dublin
3 weeks ago
New year fitness goals? Lidl's got you covered
1 month ago
8 must-watch movies coming to cinemas during Christmas and the New Year
1 month ago
5 cocktails bars around Ireland to try on your next Christmas night out
1 month ago
WIN: A €250 Jervis Shopping Centre voucher, just in time for Christmas
Next Page