Rebekah Aversano has revealed her shock at seeing her late brother's skin and face on shotgun victim Richard Norris.

Speaking on This Morning, Rebekah revealed that every time she sees Richard it is a "wild experience."

Rebekah's brother Joshua died in a car accident when he was just 21, and soon after doctor's requested that his skin, teeth and tongue were used to reconstruct Richard Norris' face. 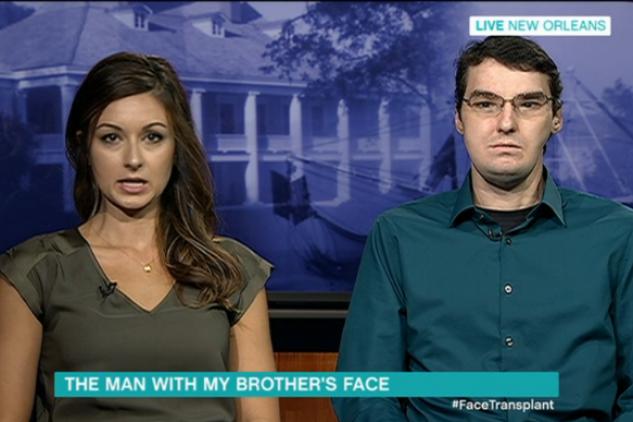 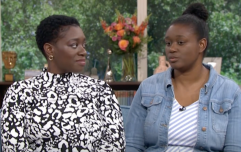 END_OF_DOCUMENT_TOKEN_TO_BE_REPLACED

Richard was left with severe disfigurement having accidentally shot himself in the face during an argument with his mother in 1997.

However, following the reconstructive surgery which took place in 2012, Rebekah says Richard's resemblance to her late brother is "uncanny". 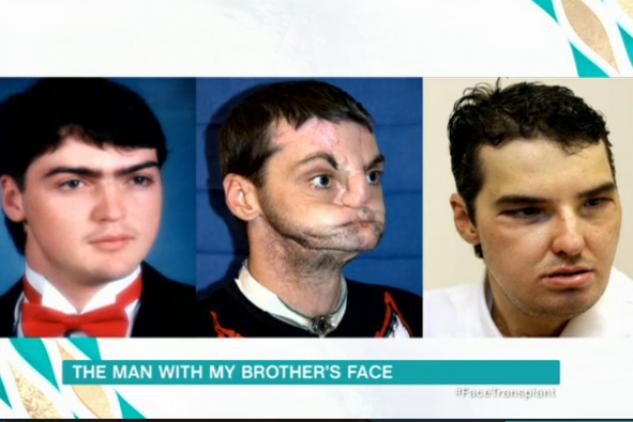 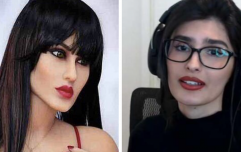 END_OF_DOCUMENT_TOKEN_TO_BE_REPLACED

She said: "My mind doesn’t know how to comprehend what I’m seeing. 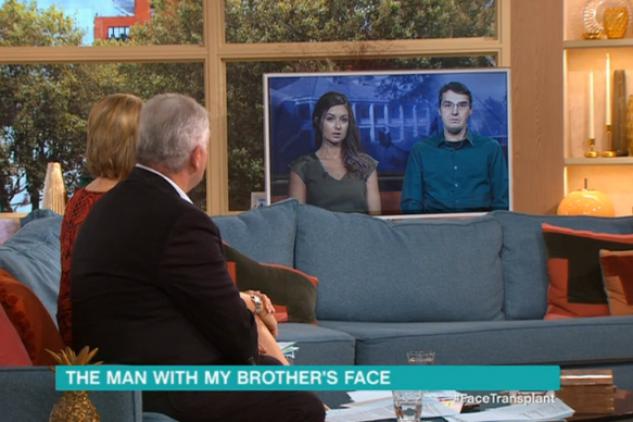 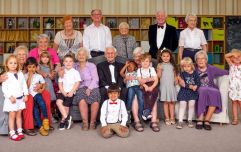 The internet is going mad over this touching intergenerational friendship

END_OF_DOCUMENT_TOKEN_TO_BE_REPLACED

Describing the first time she met Richard, Rebekah revealed she did not know how to react.

She said: "I met him at a gala held by the University of Maryland Medical Centre.

"I froze. I didn’t know what to do. I ran to the bathroom to collect myself.

"Then I came back out and Richard saw me and he came up and introduced himself and thanked me and thanked my entire family.