People were NOT having it.

A woman has started a huge debate after she shared her "key" to a happy marriage.

American mum Holly Simon revealed her relationship advice in a Facebook post late last month, where she detailed all of the picking up she does after her husband.

But rather than seeing it as a bad thing, she insisted it was actually a "gift". 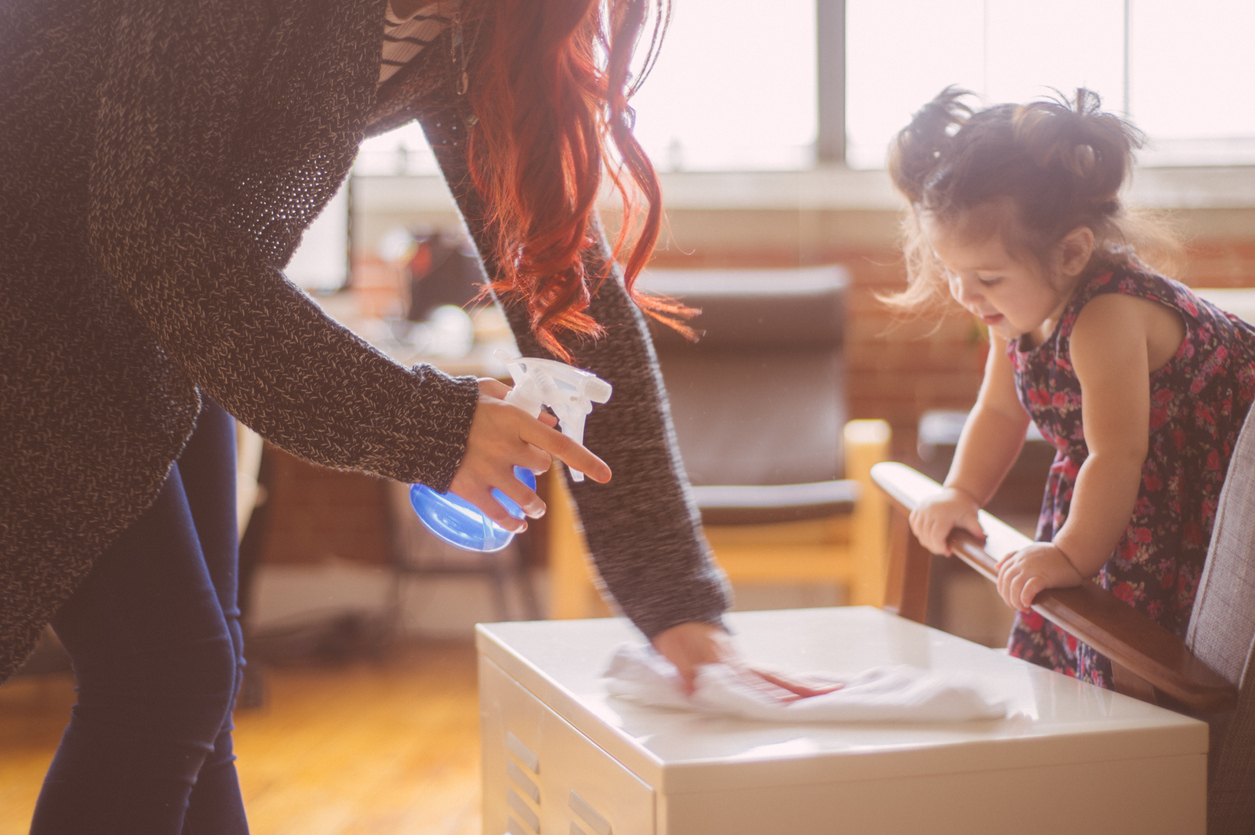 She began [via the Mirror]:

"Everyday I pick up the towel he hangs on our curtain rod & throw it on a hook in the bathroom, put his hair gel back in the bathroom drawer that was 3in from where he placed it, close literally every. dresser. drawer, and pick up at least two pairs of his shoes somewhere in the house.

"As a younger wife (especially in the baby & toddler zone) this often made me irritated. 'Don’t I have enough to clean up daily after the kids!' years ago I actually felt bitterness about it. 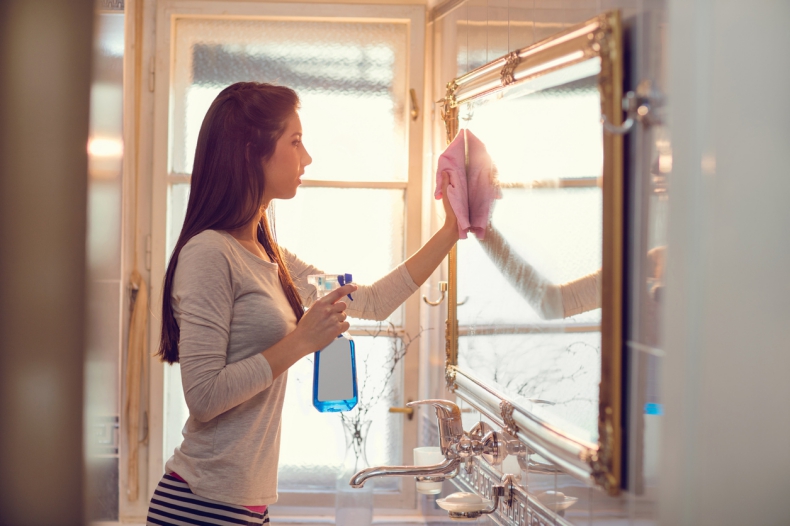 "But these little things represent his presence in our home. What if they weren’t there each day? What else would be missing from our lives? His laugh, his comfort, his guidance? How many women and children are living that harsh sadness out?

"The scattered trail of his daily routine means I have a husband who keeps coming home. I’m not doing life on my own. I’m not raising my girls by myself. .

"And that is a cause for gratitude, not irritation. If you’re in that mode sister, take a breath, this is a common attitude trap for us. And you’re most likely tired. 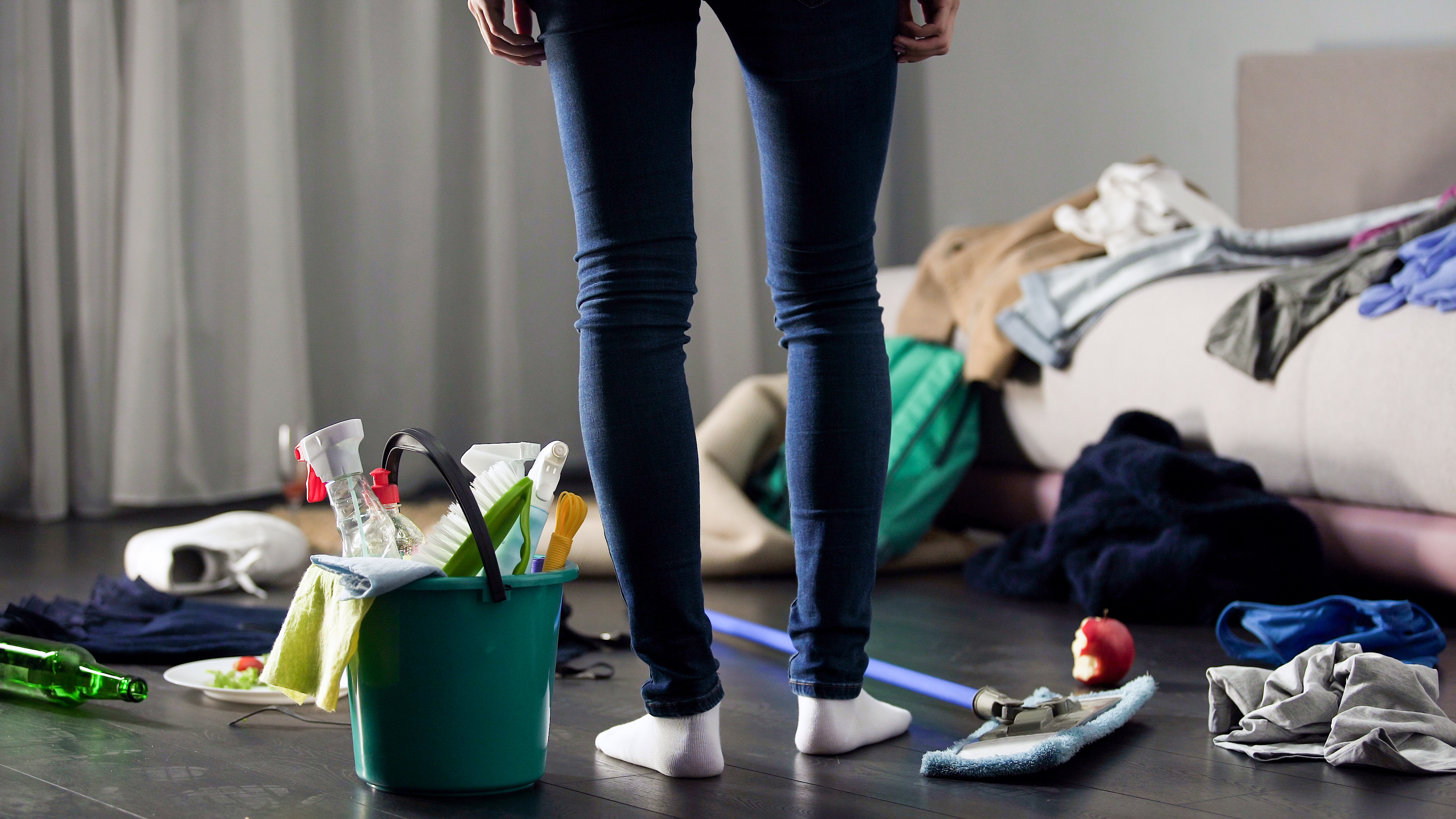 Her post started a huge debate online, with many women disagreeing with Holly's words.

"I think her husband is immature and completely disrespectful.

"She is not his mother but his wife. He needs to grow up and be her partner in the home. She needs to stop making excuses for him."

"I feel like 'coming home' is a really low expectation of a husband and father."

"Y'all really think it's rude to tell your man to pick up after himself? Respect yourselves. Stop taking care of grown manbabies."

popular
14-year-old boy charged with murder of 12-year-old Ava White
8 of the hottest make-up trends to try this festive season
The best memes from this year's Late Late Toy Show
Tributes pour in for designer Virgil Abloh following death at 41
The internet can't deal with Ryan Tubridy's Toy Show opening
Japan to close its borders to tourists to prevent Omicron spread
We finally know what happened to Sam in And Just Like That
You may also like
2 weeks ago
Woman 'rolls down mountain', leaves hilarious review about her 5-star leggings
2 weeks ago
Who started the 'plant one tree for every pet picture' trend on Instagram?
3 weeks ago
Outrage after man criticises wife for bleeding after birth
1 month ago
Cinnamon rolls baked in a waffle maker might just be our favourite new food trend
1 month ago
WATCH: Parents see person walk past daughter's crib in creepy baby monitor footage
1 month ago
TikTokers are using lube as primer in the latest viral beauty hack
Next Page