A woman's emotional post about her struggle to get pregnant has struck a chord with many people.

Megan Lynne Ferrero said that more often that not, people don't talk about how difficult it is to conceive, and that they almost never share photos of negative pregnancy tests.

In order to remedy this, she shared a photo of her own negative test after hoping to receive two blue lines instead of one.

"We rarely talk about waiting for the screen to fill up and noticing it skipped right over the first line that should’ve been there and goes right to that solo second “not pregnant” line."

"If you’re like me, you might even check it days later as you pass by the trash bin in your bathroom because maybe somehow it just took a little bit longer for the test to process."

Megan continued on to say that she takes a photo of the test with the flash off. And then the flash on. And then applies a filter or changes the angle, or does whatever she can to try and make the two lines appear.

"We rarely talk about how before we take the test, in our minds we count out to see what month the baby would be born in and think about all the cute ways you can announce," she said. 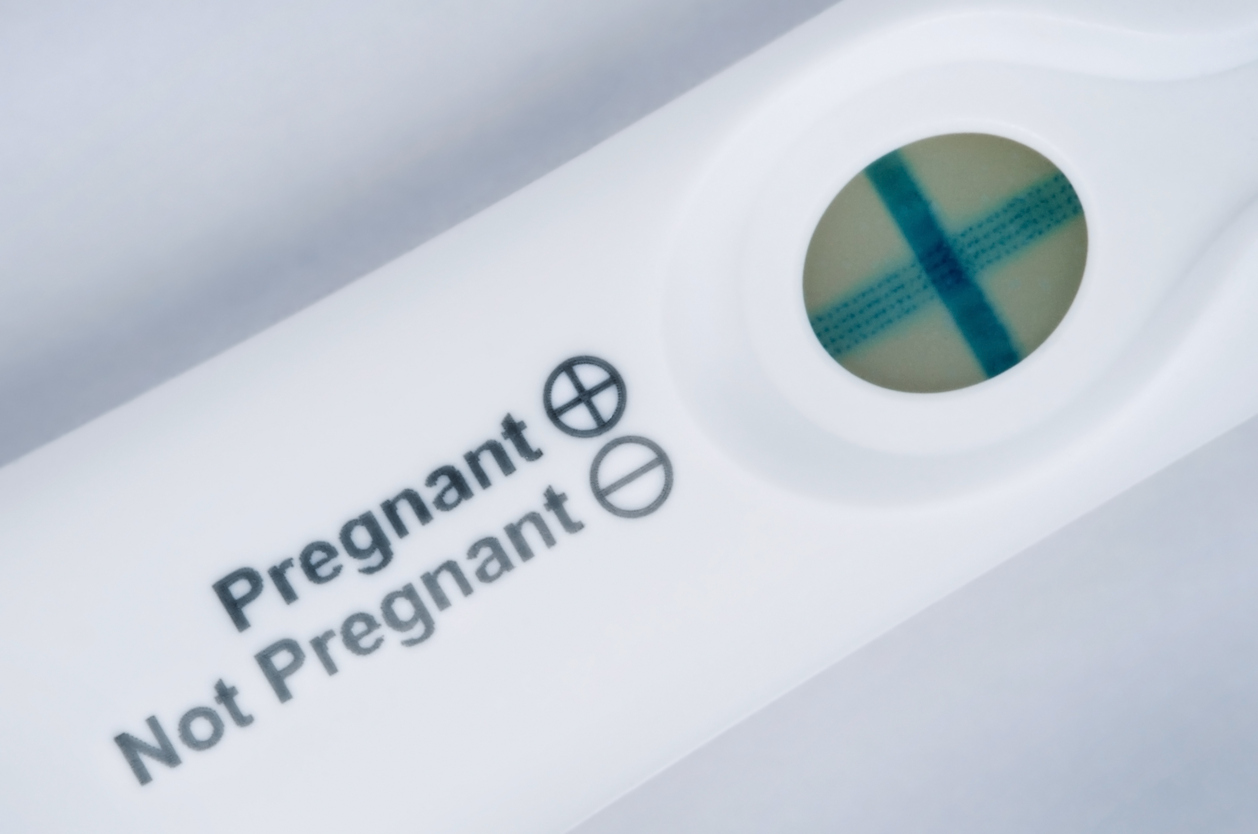 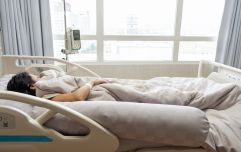 END_OF_DOCUMENT_TOKEN_TO_BE_REPLACED

"They tell you stressing over it just makes it even harder for it to happen, so you try to pretend you’re not stressing (...)

"But you can’t help but panic a little when the months keep going by and you don’t have a brother or sister in there for your current child and the idea of having them close in age becomes more and more of an unrealistic fantasy."

The mother finished her post by saying that nobody talks about how "shitty" it feels to see another pregnancy announcement on your timeline that isn't yours.

"How you can be so happy for someone at the same time that you’re envious of them," she asked.

Megan's post struck a chord with many people who are also struggling to conceive or have had similar experiences in the past.

Girls With Goals || Her · Ep.151: 'A Story Shared' - Aoife P. Rafter on blogging during a pandemic and living with CF
popular
'I feel betrayed': Curtis Pritchard on Maura Higgins and Chris Taylor's relationship
'I loved it': The childhood drug addiction that inspired The Queen's Gambit
Viewers praise Corrie for emotional scenes as Leanne's son Oliver passes away
New ad campaign to show tampon string - despite push-back from media execs
Ross was never meant to say Rachel's name at the altar, Friends writer reveals
Roz Purcell apologises for error with new clothing line amid sizing criticism
All the series and movies you need to see before they leave Netflix in December
You may also like
3 weeks ago
"That's when the fear sets in:" Stylist Justine King on PCOS and pregnancy
3 months ago
Lockdown pregnancy: Holles Street predicts baby boom come January next year
4 months ago
Caroline Foran: "Pregnant or not, pandemic or not, we should all be more compassionate with ourselves"
4 months ago
Nicki Minaj has just announced that she is pregnant with her first child
5 months ago
Pregnant women are basically endurance athletes, says study
7 months ago
Chrissy Teigen lost the run of herself announcing Zayn and Gigi's baby news
Next Page