Woman's fury after husband cancels job interview behind her back

He claimed he was "concerned" about her wellbeing.

A woman has been left furious after finding out that her husband cancelled a job interview behind her back.

Sharing her story on Reddit, the woman, who has physical disabilities, said she had initially been ecstatic to secure an interview with a company who was willing to facilitate her needs - only to have the opportunity stolen from her.

END_OF_DOCUMENT_TOKEN_TO_BE_REPLACED

She explained that she was let go from a job in 2019 and had since struggled to find another company willing to hire her.

While she was okay at first with her husband becoming the "breadwinner", she soon found herself doing all the chores around the house, which led to her feeling "physical discomfort."

"He made a deal with me and promised that everything will be 50/50 once I start working again," she wrote. "I told him I would find a job and he laughed and said 'good luck'."

After a relentless job hunt, the woman was absolutely delighted when she finally received an invitation for a job interview.

However, when she shared the exciting news with her husband, he was less than impressed and said nothing.

She soon discovered that he had rang up to cancel her interview. 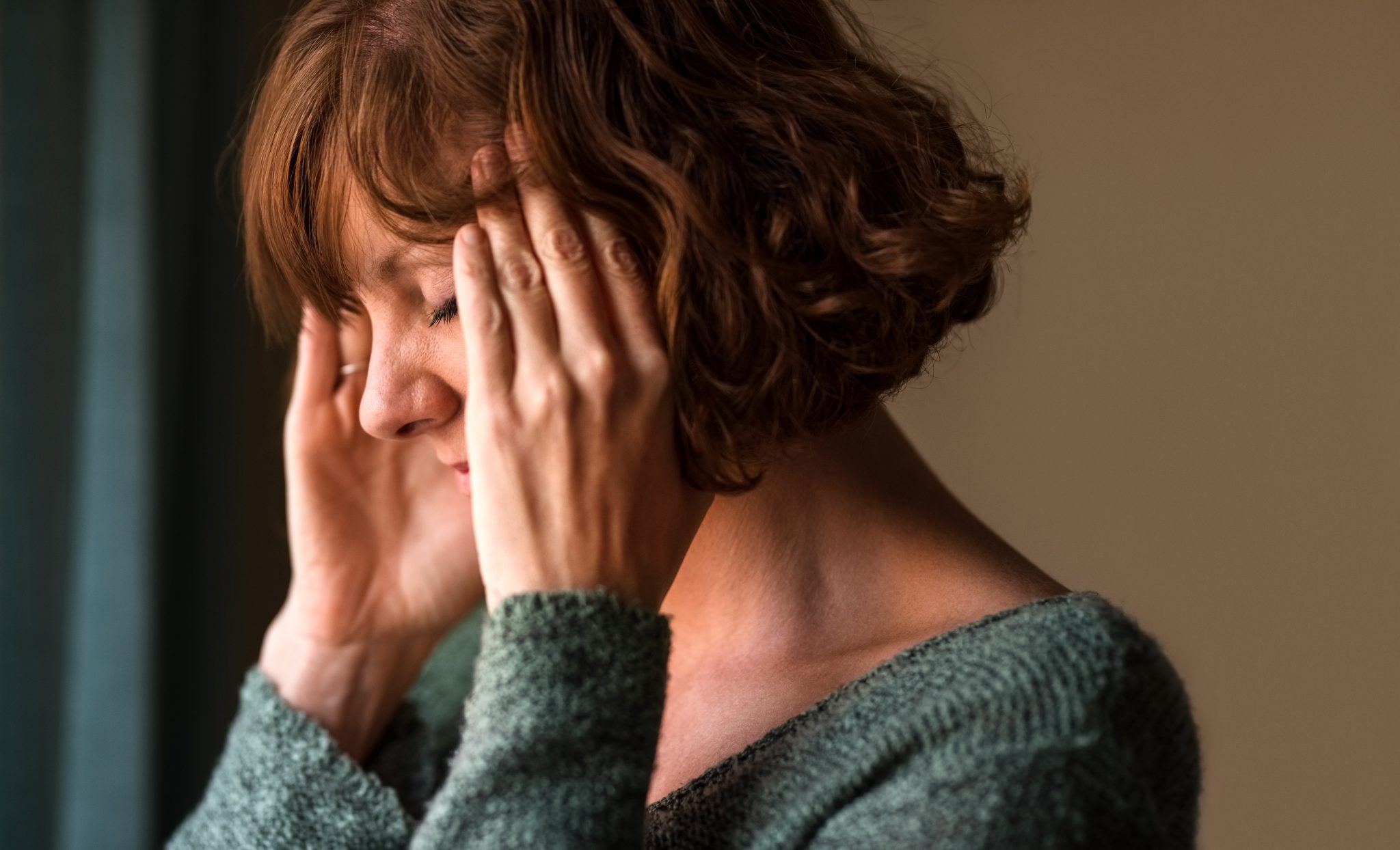 "My husband came home and admitted cancelling the interview," she revealed.

END_OF_DOCUMENT_TOKEN_TO_BE_REPLACED

"I asked why and he said this job had lots of requirements and I didn't seem fit to be accepted there so to spare me the heartache of being rejected, he just cancelled the interview.

"I flipped out on him and told him he destroyed my one and only chance at landing a job but he said he was just feeling concerned about my wellbeing."

She added that her husband had also deleted her social media accounts, claiming they were bad for her mental health.

Reddit users rushed to the comments section to condemn his actions.

"The first response always seems to be to leave, but in this case, definitely. He's trying to control every aspect of your life - run, before he succeeds," one person wrote.

"I read that first line and said out loud GET OUT! This man has red flags as far as the eye can see," another said.

"This screams abuse. You quit a job, became full time chore doer, basically have no life outside of what your husband wants you to have and then he cancels your potential way out and isolates you from anyone on your social media. Leave," a third added.

popular
Irish girls name was the most used Irish name in the United States last year
Love Island’s Afia explains why Gemma’s dad has not been mentioned on show
Love Island fans are scratching their heads after finding Tasha's maternity photoshoot
Two dumped islanders have confessed their feelings for each other since leaving the villa
Gogglebox's Tom Malone Jr shares autism diagnosis
Love Island fans react to "confusing" recoupling
Primark is trialling online orders for the first time ever
You may also like
1 week ago
Double-decker aeroplane seats could become a thing soon, unfortunately
3 weeks ago
Johnny Depp performs in Sheffield as he awaits verdict in defamation case
1 month ago
Wagatha Christie: Rebekah Vardy storms out of court just 30 minutes into final day
1 month ago
Pirates of the Caribbean creators not ruling out Johnny Depp's comeback despite trial
1 month ago
Podcaster Deborah James says "no-one knows how long I've got left" as she moves to hospice
1 month ago
Gogglebox star Mary criticised over Boris Johnson comments
Next Page