It's never been easier to talk about mental health, but it's also never been harder

October 10 marks a day of education and recognition for those living with mental health issues and push for greater understanding and focus on the desperate need for adequate services.

The focus of this year's WMHD is on young people. Which makes sense considering over half of mental illnesses start developing when a person in in their teens - by the age of 14, to be exact.

END_OF_DOCUMENT_TOKEN_TO_BE_REPLACED

According to WHO, a lot of these cases go undetected and therefore untreated, meaning that they're likely to get worse as a person gets older.

Depression, anxiety, eating disorders, and drug use are all of concern when it comes to young people, with suicide being the second leading cause of death among people aged between 15 and 29.

The numbers of young people, including children under the age of 14, presenting and dealing with mental illnesses is rising.

More people are talking, sure, but more are also struggling. 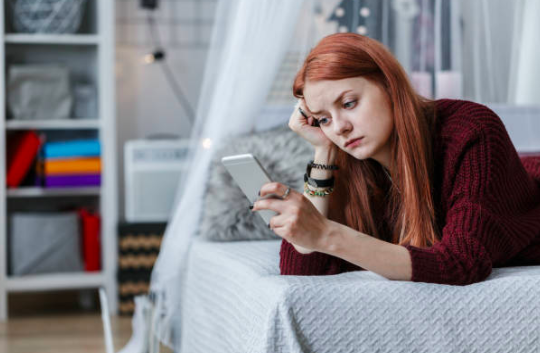 END_OF_DOCUMENT_TOKEN_TO_BE_REPLACED

Over the past few years, we've seen an influx in people speaking, writing, and educating others about their own mental health issues.

Social shifts, decent education, and pop culture have all played vital roles in the normalisation of mental health problems and the prevalence of these conditions in every day life, meaning that technically, there's never been a better time to talk.

END_OF_DOCUMENT_TOKEN_TO_BE_REPLACED

We live in a country where waiting lists are months long, misdiagnoses are rampant, medication is handed out as a quick-fix, and many (but not all) doctors are still dismissing symptoms as well, essentially, nothing.

The person who can't afford to dish out 70 quid every week for an hour long session isn't ready to talk. Neither is the person who's still struggling to figure out what it is they need to be talking about. 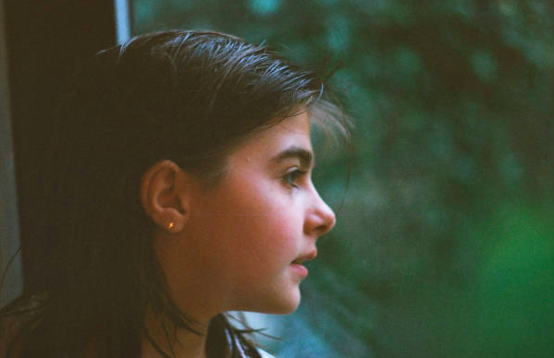 It would be unfair to say that World Mental Health Day is a futile exercise in encouraging people to become more aware of the often hidden struggles and pain that a sizeable number of the population face every day.

It would also be unfair to suggest that this day of recognition doesn't help people, because it does.

You can't deny the positive impact that talking does. It offloads, it releases, it provides a space for the intense feelings of stress and panic that can overwhelm and debilitate.

Talking is an outlet, and the benefit of such an outlet is too often overlooked.

But at the same time, World Mental Health Day is just that - a day.

Sure, it's a day that's part of a month that also strives to recognise the many conditions and illnesses that people are struggling with, but once the clock hits 12 tonight, the tweets of support, the infographics, and the Instagram Stories will, for the most part, stop. 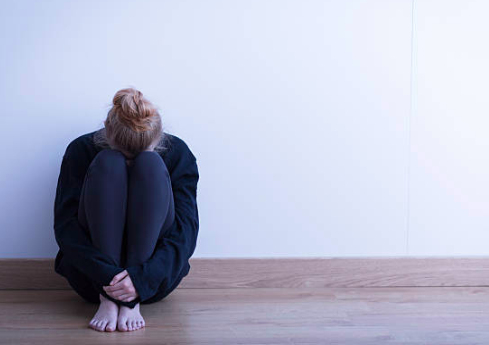 And of course they will. No one's expected to post about their compassion for others, their anger at the lack of services, and their frustrations over seven-month waiting lists every day of the year - it wouldn't be productive and the punch would be lost.

It's also entirely possible to feel angry, passionate, and empathetic for others without blasting it all over social media.

But if things are really going to change, if people are going to feel comfortable to get the help they need, and services are going to become accessible to everybody no matter what wage they're on, the recognition needs to continue all throughout the year - not just today.

Prevention begins with better understanding, but solving a crisis involves a struggle that unfortunately won't just be sorted with having a chat over a couple of tea.

Let's not entirely discount it though. That chat might help someone, a lot.