Ireland's mad for a bit of tourism.

You can tell due to the abundance of hotels that are being built around the place despite the constant protestations of residents and housing activists alike.

Still though, the hustle and bustle of busy streets, the queues outside Carroll's shops, the confusion when the Luas rolls by at a snail's pace - you can't beat it.

Here are a load of other things that tourists can't beat when they show up to Ireland for a bit.

1. The Book of Kells

Ever been to see the Book of Kells in Trinity College during the summer?

No you definitely haven't done, because you'd be waiting approximately seven hours in a queue due to the sheer numbers of people who travel over to Ireland and fancy a look at a mere one page of the ancient text.

There's been so many visitors to the exhibition as of late, that Trinity College think up to one million people are going to have seen it this year alone. 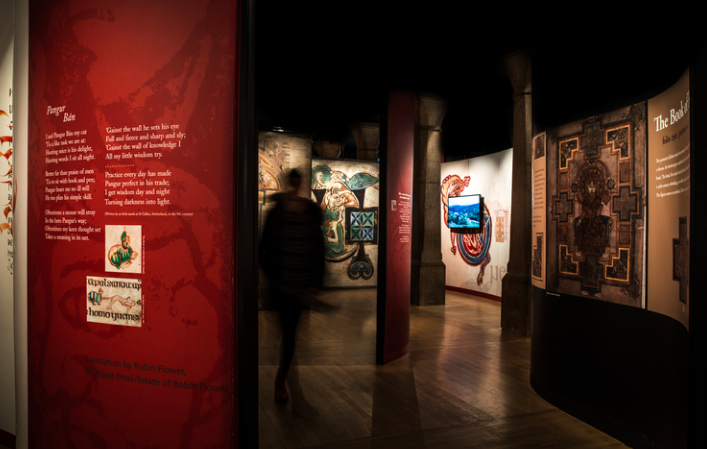 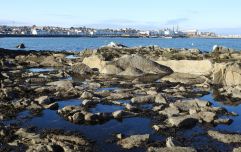 END_OF_DOCUMENT_TOKEN_TO_BE_REPLACED

Take one brief stop inside Temple Bar and your bank balance will be down at least €7.00 and there'll be a poor pint of Guinness in your hand.

It's just how it works down there. You can't escape it.

If you want a regular priced Guinness, you'd be better off moving outside the centre of the city a bit. Or better yet, go down the country, legend is you'll bag yourself one for about 4 quid. 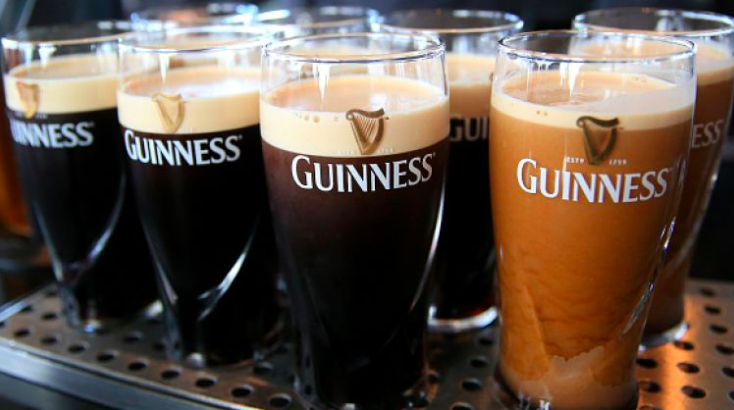 What's there to look at? Nothing.

Get out of there Jerome and check out Merrion Square or something, there is very little for you to see here other than a bus corridor. 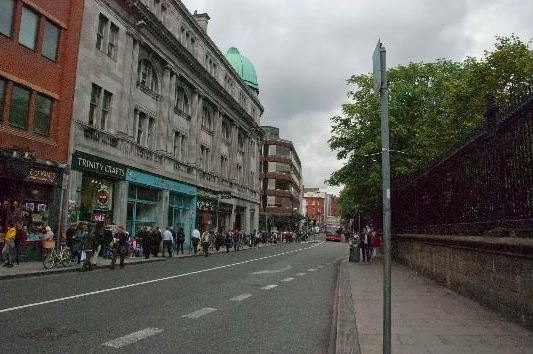 4. Day trips to places less interesting than where they've come from

We've got the Giant's Causeway. We've got The Burren. We've got the Japanese Gardens, Knock Shrine, and a load of other places they used to mention on Winning Streak.

Chances are though, if you're a tourist who has come from a place far, far away, you'll find yourself taking a very, very long day trip to any of the above.

And don't get us wrong, you'll have a lovely time. But you're going to spend at least seven hours of that lovely day on an extremely warm bus so please prepare yourself. 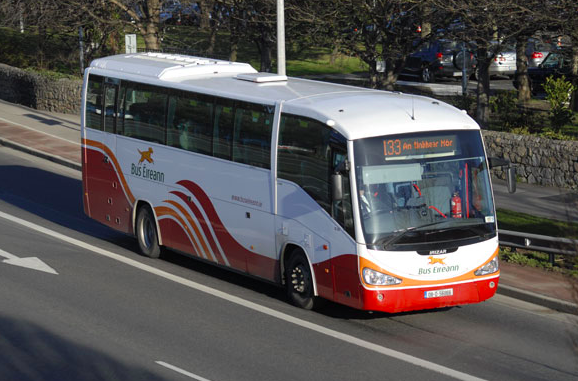 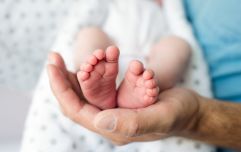 END_OF_DOCUMENT_TOKEN_TO_BE_REPLACED

5. Getting an Aran jumper

It could be 32 degrees in the middle of July and tourists will still want to pick up a crate of Aran jumpers from that little shop down on Nassau Street.

Sweltering heat? Not a problem when you just got to purchase that sweet knit and be authentically Irish. 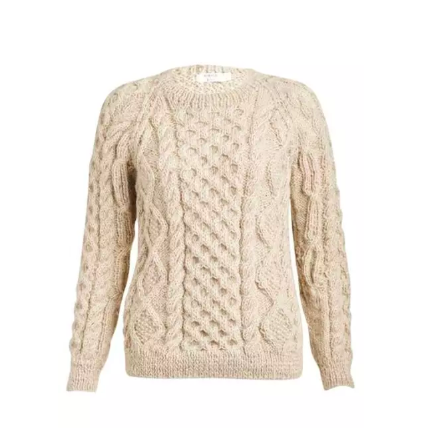 6. Saying that they are in the UK

No Hans, for the last time, you're in Cork City.

We can't go through this again.

popular
10 Dublin restaurants with outdoor areas we'll be hitting up for the next 3 weeks
QUIZ: Can you name all 32 counties in Ireland in under 4 minutes?
Will there be a second season of Gilmore Girls: A Year In The Life? Here's what we know
Eight Of The Best Films And Documentaries On 9/11
Someone has ranked the penis size of men from all over the world
Here's what happens on every day of your menstrual cycle (roughly)
Tried and tested: 3 sheet masks that seriously impressed me
You may also like
10 hours ago
QUIZ: Can you name all 32 counties in Ireland in under 4 minutes?
1 week ago
Are you looking for an insanely talented female or non-binary musician? This directory is for you
2 weeks ago
Gogglebox Ireland returns to TV tonight and there's some new faces!
4 weeks ago
"We let our anger be known" Taoiseach is pressed on Golfgate as pressure mounts on Phil Hogan
1 month ago
WIN a two-night stay at the Falls Hotel and Spa for you and a plus one just by filling out this short survey
2 months ago
Free admission to Ireland's visitor heritage sites announced
Next Page