In the lead-up to Christmas, the best festive films are often a topic of debate but one that comes out on top constantly is the classic, Home Alone.

The film which is a staggering 25 years old, is a perennial favourite at this time of year, and who could forget the adorable star Macaulay Culkin?

We have often wondered what happened with Macaulay since the film's release, and this video from Jack Dishel seems to give us the answers.In the video, Culkin plays an Uber driver who shares just a bit too much with one of his passengers. 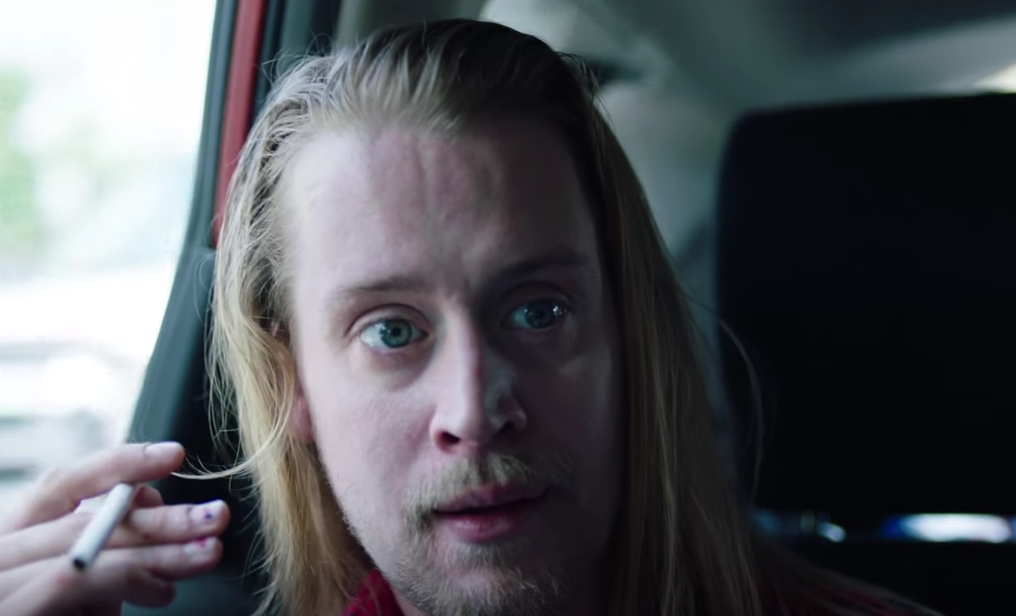 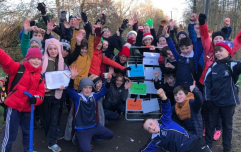 END_OF_DOCUMENT_TOKEN_TO_BE_REPLACED

He talks as if he is his Home Alone character Kevin McCallister, reminiscing on the time his parents left him alone in the house for Christmas.

For me, I just thought it was hilarious to explore the idea of that guy, who under any kind of real world circumstances would be absolutely traumatized by his experience,” creator Jack Dishell said.

We have to say this is a lot darker than we thought it was going to be.

Girls With Goals || Her · Ep.160: The Beauty Of Coaching - Hayley Harrison joins us from Sport Ireland
popular
Kate Middleton has addressed the rumours that she's pregnant with her fourth child
Why Prince Harry and William aren't walking together at Prince Philip's funeral
The Queen has banned Meghan Markle from wearing any of Princess Diana's jewellery
A royal insider has revealed the truth behind Meghan and Kate's rumoured feud
TV host makes baffling remark about Meghan Markle's 'reaction' to royal family photo
Prince Philip 'advised Prince Harry not to marry Meghan' for a brutal reason
This is how much 91-year-old Queen Elizabeth drinks every day
You may also like
3 months ago
QUIZ: How well can you remember the movie Elf?
3 months ago
Cheers! 3 delicious ways to pimp your Prosecco for Christmas
3 months ago
QUIZ: How well do you know the lyrics to these Christmas classics?
3 months ago
QUIZ: How well do you know the Father Ted Christmas Special?
3 months ago
Here's all the best movies on TV this Christmas Eve
3 months ago
The cheesy nut loaf recipe that's actually not dry and actually is delicious
Next Page