Reading about this will immediately make you want to break out the Pokemon Red.

Ken Sugimori, Atsuko Nishida, and Koji Nishino, three of the brains behind the designs of all your favourite Pokemon, recently sat down to talk shop with Japanese newspaper Yomiuri.

Anyone who remembers the original 151 Pokemon knows that in the first generation Pokemon either didn't evolve, could evolve once or could evolve twice. 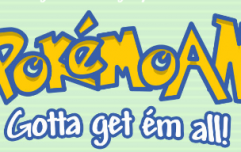 END_OF_DOCUMENT_TOKEN_TO_BE_REPLACED

Pikachu, undoubtedly the most famous Pokemon, could only evolve once — from Pikachu to Raichu. However, that wasn't always the plan, and Atsuko Nishida revealed there was originally a design for a scary-ass third evolution stage of Pikachu with fangs and horns. 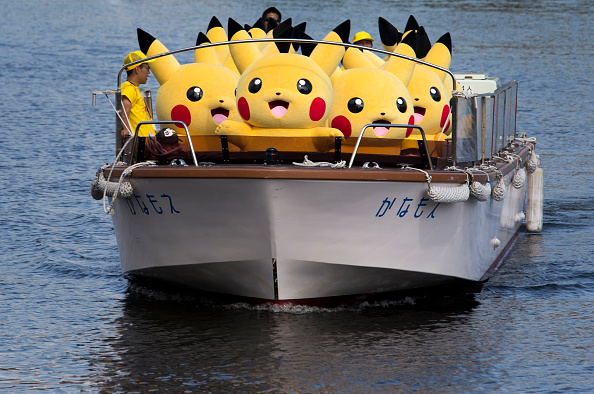 "Yes. It was “Pikachu,” “Raichu,” and “Gorochu.” The Pokémon known as Gorochu bared fangs and even had a pair of horns.

However, the designers confirmed that Gorochu wasn't cut because it was scary — just because the sensitivities of old gaming systems were easy to overload. 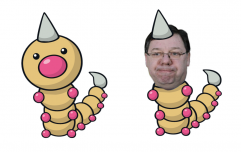 If Pokémon were famous people, here's who they'd be...

END_OF_DOCUMENT_TOKEN_TO_BE_REPLACED

"There wasn’t any problem with its appearances, but it was omitted due to matters surrounding game balance."

Sadly, this means we don't even have an image of what a fully animated Gorochu would look like.

The trio further revealed where the inspiration for Pikachu came from, saying that Ash Ketchum's best friend was a combination of mouse, squirrel, and daifuku (which is apparently a type of Japanese pastry).

popular
Hang on, Tasha and Coco know each other already?
Tonight's episode of Love Island will be extended due to "explosive" recoupling
One Tree Hill star Bevin Prince’s husband dies after being struck by lightning
Reports of image based sexual abuse involving 200 women investigated by Gardaí
Hang on, is Boris Johnson entering the Love Island villa tonight?
WATCH: Gemma is left fuming in tonight's Love Island as Luca kisses another girl
Penneys has a perfect dupe for Charlotte Tilbury's Flawless Filter foundation
You may also like
1 year ago
Central Bank to become the new headquarters for Pokemon
2 years ago
WATCH: Netflix have released the trailer for the CGI Pokémon: Mewtwo Strikes Back—Evolution
3 years ago
Ariana Grande just got a Pokémon tattoo and fans absolutely adore it
4 years ago
Pikachu speaks English in the new Pokemon movie and Twitter is freaking out
4 years ago
These deadly €15 earmuffs are a must have for any Legend of Zelda fan
5 years ago
Six-year-old discovers ingenious way to order £200 of Pokemon gear without parents knowing
Next Page