I was absolutely one of those teenagers that used to say I was born in the wrong generation.

I'm pretty sure I even described myself as an anachronism on my Bebo and MySpace page. Cringe.

END_OF_DOCUMENT_TOKEN_TO_BE_REPLACED

During the first lockdown I bit the bullet and downloaded TikTok to stave off some boredom.

Now while I already felt pretty geriatric on TikTik a new trend is popping up that makes me highly uncomfortable.

Teenagers are now uploading videos talking about how they were born in the wrong generation and how they wish they had been born in the 1990s. 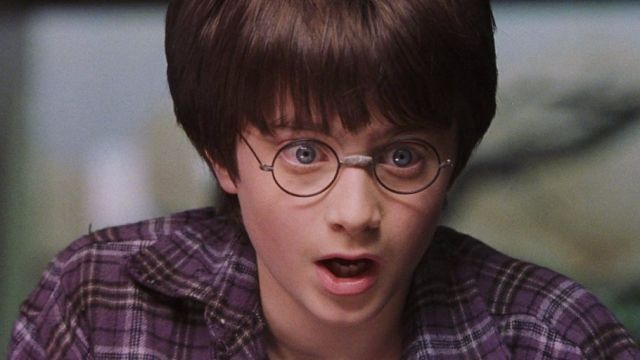 END_OF_DOCUMENT_TOKEN_TO_BE_REPLACED

The absolute audacity of these teenagers to make me feel this old.

First they tell us wearing our hair in a side part and skinny jeans are old fashion and now this?

Have they not been informed that contrary to how time actually works, 1997 was only five years ago.

I personally feel like Taylor Swift and I didn't pop out of the womb to deal with this kind of assault and I'm honestly going to need some avocado toast and iced coffee to calm my nerves.

END_OF_DOCUMENT_TOKEN_TO_BE_REPLACED

Some of them are quite emotional in their videos too and I mean I get it.

I'd be pretty sad too if I missed out on seeing Jurassic Park and Space Jam in the cinema and watching the first ever episode of Buffy and Pokémon on TV.

Missing the rise of the Spice Girls and Britney Spears.

Missing the launch of the first PlayStation and the birth of social media as we now know it.

Tamagotchi pets were cool too but Pogs are still a bit of a mystery to me, like what were they all about, why were we obsessed with them? 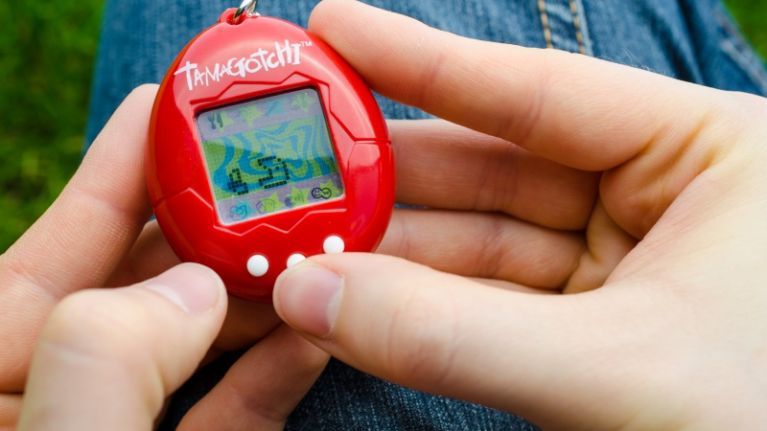 I guess we can't really blame them as everything to do with 1990s fashion and culture is back wit a vengeance, so naturally they're going to be sad they didn't catch it the first time around.

I also have to remind myself that like I said at the start of this article I was one of those kids except I really wanted to be a teenager in the mid 1980s because I thought it was like being in a John Hughes movie.

My relatives who were teens in Ireland in the 80s later informed that this was very much not the case and hey these teens pining for the 1990s will realise that too.

And then they'll be in their late twenties and early thirties, and then the teenagers will come for them.

popular
Fans swear these Aldi buys are EXACT dupes of some very high-end beauty products
Why Are Men so Obsessed With Boobs? The Answer is Pretty Surprising...
Late Late Show viewers praise Mark Feehily for speaking about being fat-shamed in music industry
Sex educator Jenny Keane is back to answer more of your sex and pleasure questions
This is the easiest way to determine you may have VIKING heritage
Here Are The Top 20 Most Common Pin Codes in The World
Here's what happens on every day of your menstrual cycle (roughly)
You may also like
2 weeks ago
Hilarious moment Irish Rail passenger spots "collapsed man" on platform
6 months ago
You's Penn Badgley and Cardi B are fangirling over each other on Twitter
7 months ago
Bride receives bouquet of chicken nuggets from best friend on wedding day
7 months ago
These newlyweds wore tracksuits to their reception
9 months ago
Tom Daley went viral for knitting at the Olympics - and it's all for charity
1 year ago
Dublin Airport had brilliant response to Wild Mountain Thyme
Next Page