Remember when you used to babysit your brother or sister and you'd get a cool 50 quid for sitting on the couch and watching the TV while the child slept? 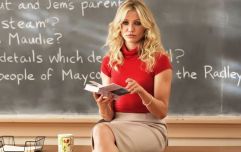 END_OF_DOCUMENT_TOKEN_TO_BE_REPLACED

The above figure may be a slight bit of a stretch alright, but at the end of the day you didn't exactly have to do much so it was actually pretty grand no matter what kind of money you were getting.

The whole scenario wouldn't have been exactly grand though if you were only getting minimum wage and had to meet a list of requirements that were so delusional, so unnecessary and so ridiculous, you'd almost be forgiven for walking out of the gaff and abandoning the child half way through the night.

And that's if you even got the job.

Posted on Reddit, this Facebook post was shared by a parent in desperate need of somebody to mind their children for a measly $10 an hour (but it's really like $15 if you were paying taxes).

Except they wanted them to have a degree in childcare, be able to pay for their own snacks, and "ideally be a Trump fan." 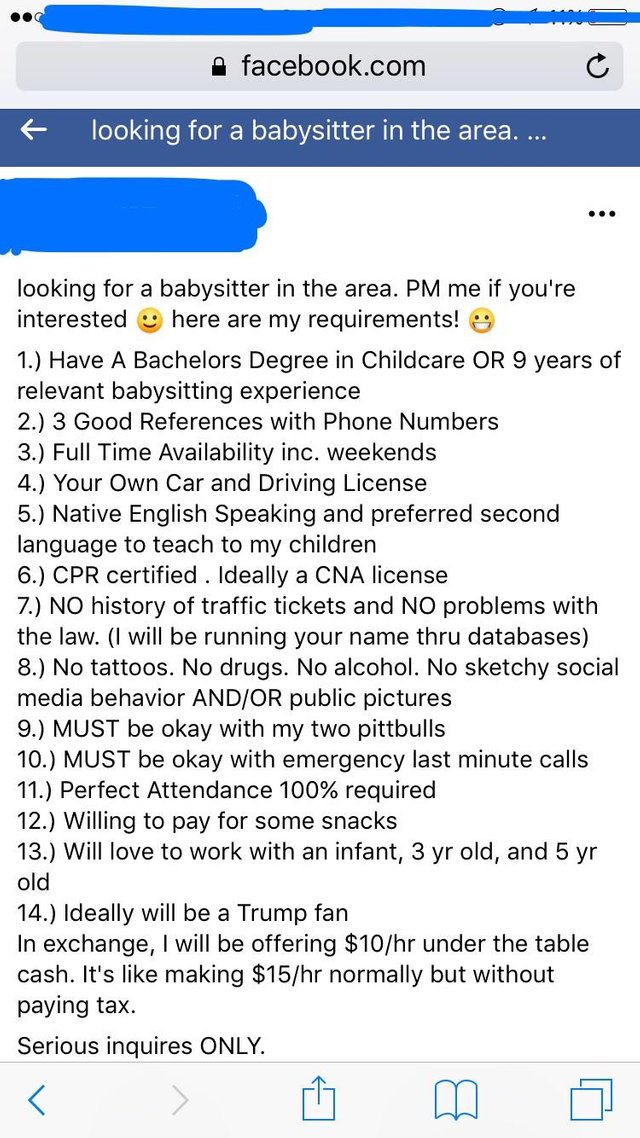 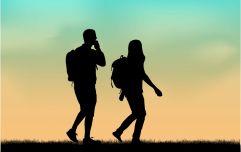 END_OF_DOCUMENT_TOKEN_TO_BE_REPLACED

Perfect attendance? No history of traffic problems? Serious inquiries only?!

Lots of other people thought so too, assuming that the list had to be a joke due to the Trump element.

Others, however, thought it made perfect sense due to the tax evasion element.

Which, you know, fair enough.

popular
Paige Thorne breaks her silence on Jacques O'Neill drama
Top tips for keeping your fake tan on for longer as the weather heats up
Love Island producers respond to claims Jacques was kicked off the show for "bullying"
Apparently, THIS is the reason why Louise Redknapp split from Jamie Redknapp
Met Éireann extends high temperature warning for Ireland this weekend
Ekin-Su Cülcüloğlu signs the biggest fashion deal in Love Island history
Survey reveals the sexual positions women hate most
You may also like
2 months ago
What the heck is #Swedengate – and do Swedish people really not feed their guests?
2 months ago
Husband demands divorce after wife changes baby's name behind his back
3 months ago
Woman left furious as boyfriend signs her up for "etiquette lessons" before meeting parents
4 months ago
Bride-to-be sparks outrage over 'no plus ones' rule
4 months ago
People outraged as man throws lavish baby shower for wife - then keeps gifted money for himself
5 months ago
Outrage after doctor makes insensitive comment about a woman's eggs
Next Page