We pretty much knew this already.

New research has shown that women are better drivers than their male counterparts. 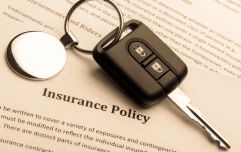 END_OF_DOCUMENT_TOKEN_TO_BE_REPLACED

The research was carried out over the course of a month and studied the driving habits of both men and women watching everything from their use of indicators, adherence to speed limits and tailgating.

According to the results, eight in every ten women check their mirrors before they carry out a move on the road in comparison to just four in every ten men. 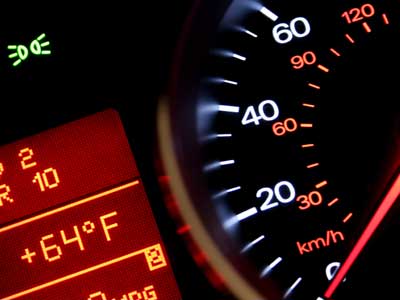 Women were also far ahead when it came to sticking to speed limits, not cutting corners and not tailgating other road users aggressively. 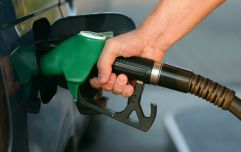 Get in! Great news for Irish motorists regarding the price of fuel

END_OF_DOCUMENT_TOKEN_TO_BE_REPLACED

The survey, carried out by Privilege Insurance, also showed that men were more inclined to speed through amber traffic lights.

Men were also more likely to drive and use their mobile phone while women were less likely to have a negative effect on other road users.

The few positives for men saw that they were more in control of the car and were better at checking their blind spots when moving – however, that was just two categories out of a total of 14 where they had the edge.

Speaking about the result, Charlotte Fielding of Privilege stated: “The research has shown that there is a really big discrepancy between how men think they drive and how they actually drive.”

popular
Prince William shouts at photographer who was "stalking" his family
Michael Owen hilariously responds to Love Island's heart rate challenge
Irish girls name was the most used Irish name in the United States last year
Love Island: Danica sets her sights on Andrew as Luca asks Jacques about his relationship with Gemma
Wait, are former contestants returning for Casa Amor?
First Dates' Merlin Griffiths returns to hospital following cancer complications
Ekin-Su lands herself in a "sticky situation" as the recoupling looms on tonight's Love Island
You may also like
2 years ago
Sale of new petrol and diesel cars set to be banned in Ireland after 2030
2 years ago
Motorists face €120 fine and three penalty points for dangerous overtaking of a cyclist
2 years ago
Ford carrying out recall on over 7,700 cars in Ireland due to fire risk
2 years ago
Holders of UK driving licences in Ireland urged to exchange them for Irish licences before November
4 years ago
Here’s what you need to know as taxi fares in Ireland increase from today
4 years ago
This is the best way to defrost your windscreen
Next Page