Or rather, Ed Sheeran has already written Westlife's comeback song and it's already been recorded and everything.

They move fast, in fairness to them. 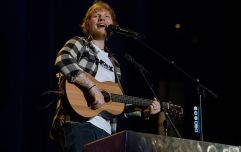 END_OF_DOCUMENT_TOKEN_TO_BE_REPLACED

This comes after news that the lads were getting back together (without Brian McFadden) for a reunion tour.

There'll also be a few new Westlife songs on the horizon too - and at least one of them is written by Ed Sheeran so you know it'll be at least half decent.

The Sun reports that the lads were absolutely "desperate" to get Ed on board too.

''Westlife have really been pulling out all the stops for their big comeback and were desperate to get Ed on board.

''It took quite some time to pull together and has been done totally behind closed doors, but he has finally given them the right record to make it happen." 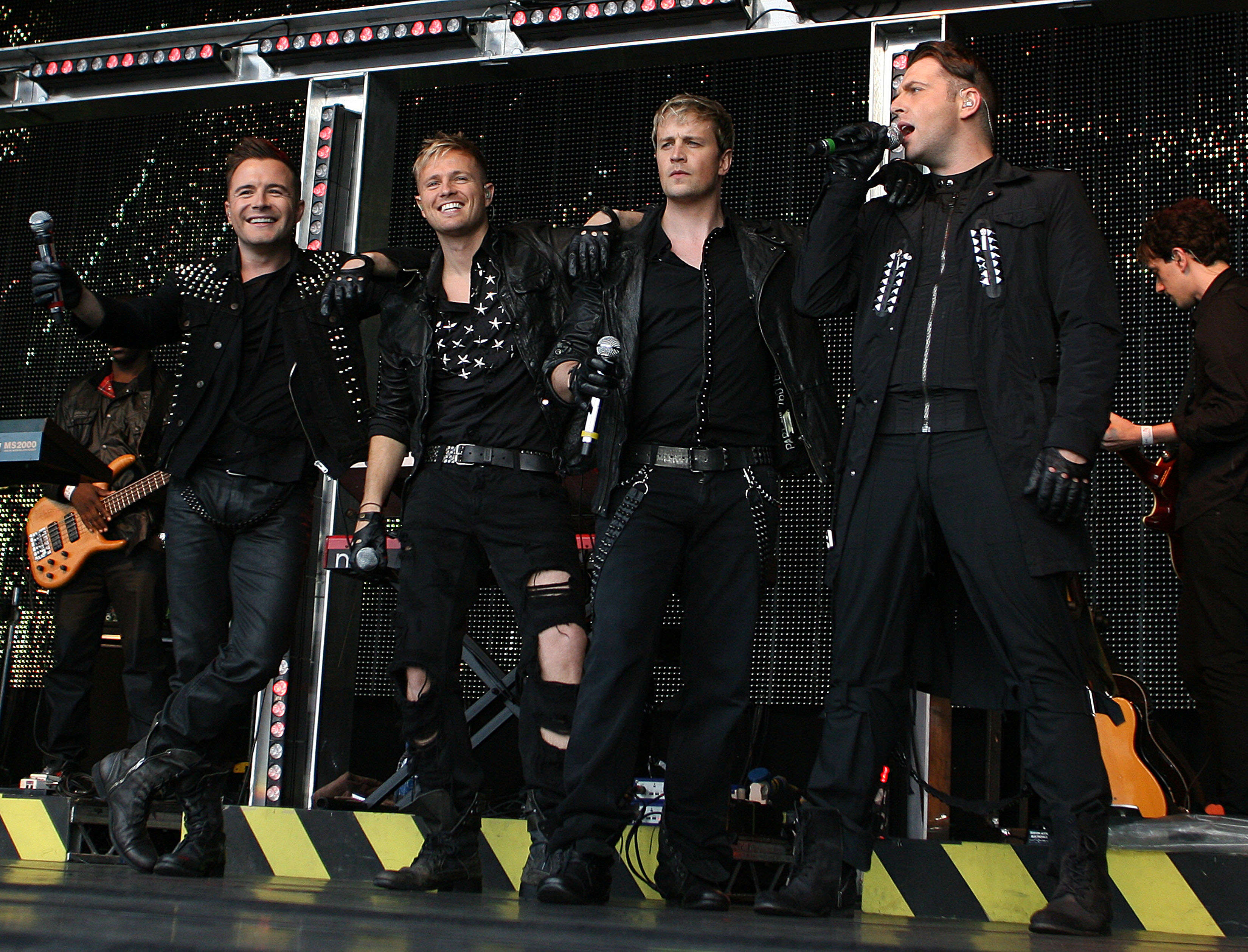 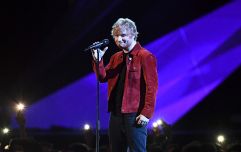 END_OF_DOCUMENT_TOKEN_TO_BE_REPLACED

Apparently, the boys themselves are keeping fairly tightlipped about the whole thing until they've got their song totally ready - as well as a video to go with it.

"They think he will give them a contemporary edge for their reunion," the source went on.

"They have already recorded the song and are delighted with the results.

"They're just pulling together the final promo details including a video before they unveil it. It's going to be huge.''