Surrounded by good friends, great food and amazing music, your troubles seem a million miles away.

We're very lucky to have some brilliant festivals in Ireland, from Electric Picnic and Body&Soul to Indiependence and Longitude but if you fancy heading a little further afield take a look at these brilliant options.

END_OF_DOCUMENT_TOKEN_TO_BE_REPLACED

Given the setting and the climate, this would make one hell of a summer holiday!

Only hardcore festivals fans need apply for this five-day endurance test but if you're willing to battle both the elements and the crowds at this 198,000 capacity event, you'll be rewarded in spades. Glasto has held its spot as one of the best music festivals in the world for decades due to clever bookings, an eco-friendly approach and an atmosphere that still hasn't been matched elsewhere. This year's lineup includes Radiohead, Ed Sheeran and Foo Fighters. 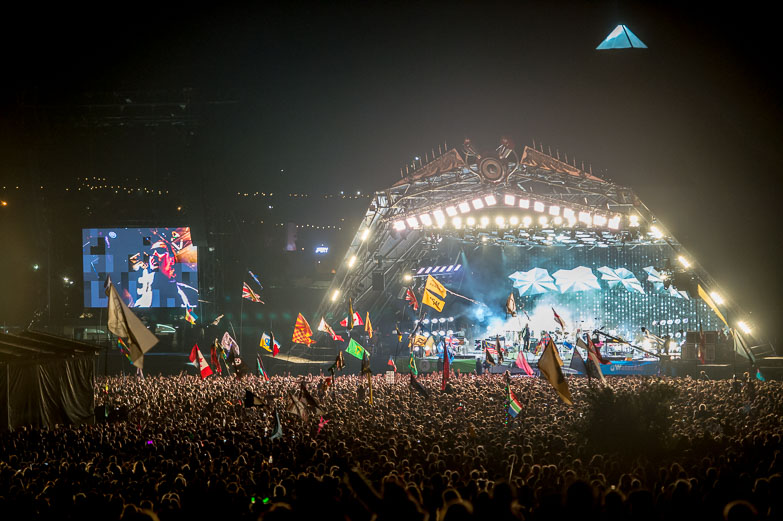 Sziget calls itself the “island of freedom” and this week-long non-stop event includes 50 venues and something for everyone. This year's line-up includes Pink, Macklemore and Kasabian. 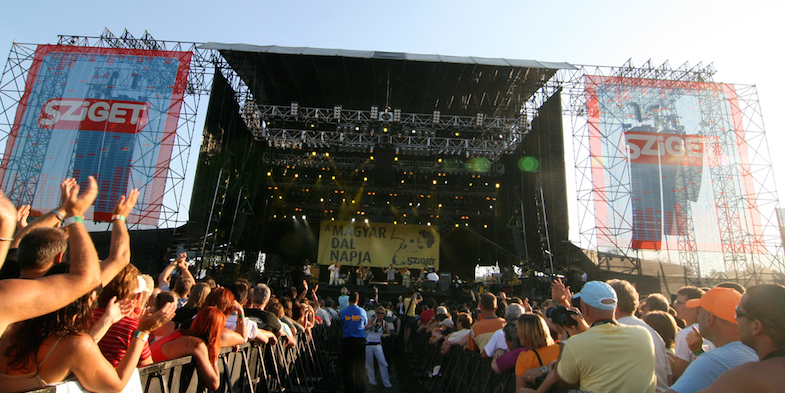 Roskilde is the largest music festival in Northern Europe and it attracts a huge audience and a brilliant variety of international acts. This year's lineup looks absolutely brilliant and includes Arcade Fire, Foo Fighters, The Weeknd and The XX. 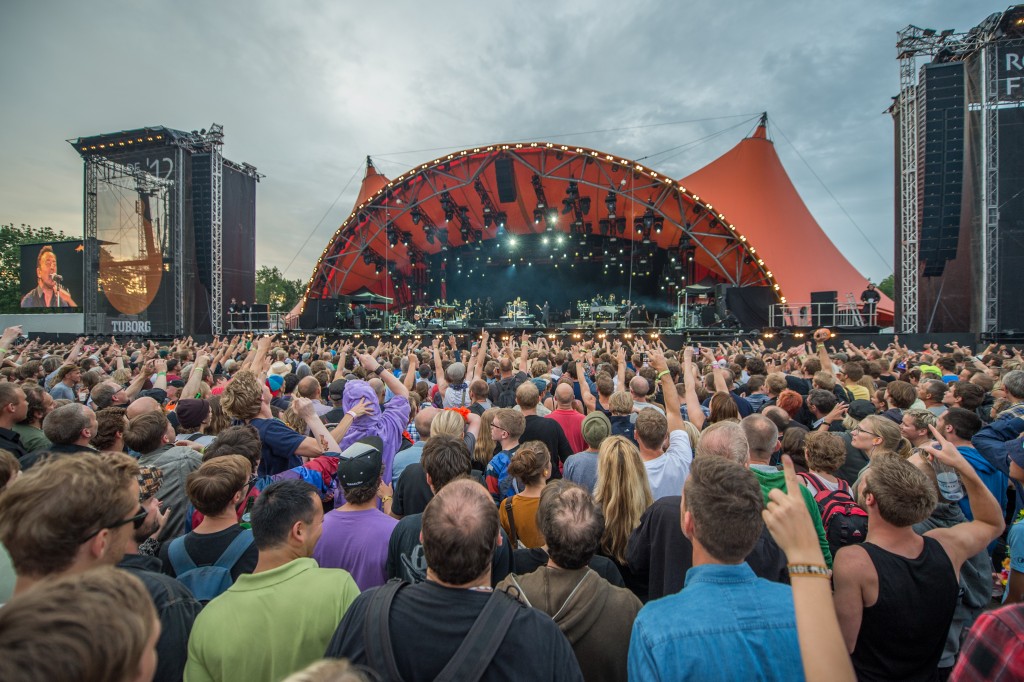 END_OF_DOCUMENT_TOKEN_TO_BE_REPLACED

As destinations go, Iceland is pretty cool and this festival has gone from strength to strength since it was launched in an airport hangar in 1999. Since then, The Shins, Sigur Ros and Bjork have all played this winter event and we can't really think of a cooler way to end the year...pardon the pun. 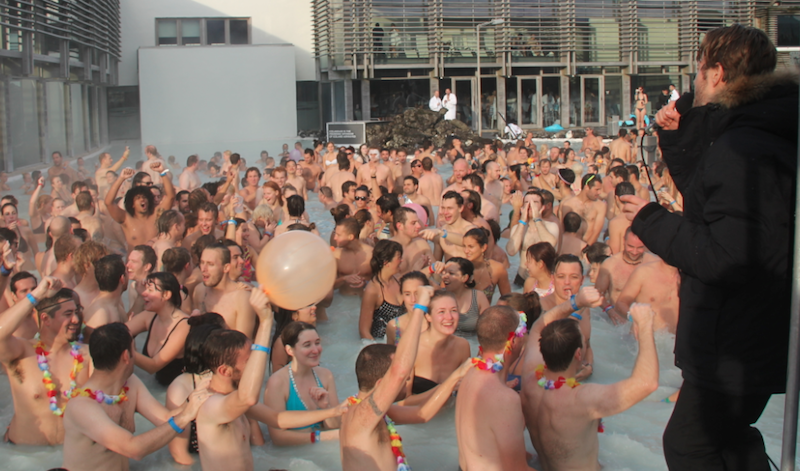 Girls With Goals || Her · Ep.151: 'A Story Shared' - Aoife P. Rafter on blogging during a pandemic and living with CF
popular
QUIZ: How well do you remember The Princess Diaries?
Ross was never meant to say Rachel's name at the altar, Friends writer reveals
'I feel betrayed': Curtis Pritchard on Maura Higgins and Chris Taylor's relationship
QUIZ: Can you complete these iconic Girls Aloud lyrics?
All the series and movies you need to see before they leave Netflix in December
'There aren't any plans': Ruth Jones denies rumours that Gavin and Stacey is returning
You may also like
1 week ago
Irish violinist Patricia Treacy to perform at Joe Biden's inauguration next year
4 weeks ago
Kanye West presents Kim Kardashian West with hologram of her late father as birthday gift
1 month ago
WATCH: Hozier tips popular busker playing ‘Take Me To Church’ on Grafton Street
1 month ago
Megan Thee Stallion launches scholarship fund for women of colour around the world
1 month ago
Erica Cody: New release is "about getting out of a toxic relationship and knowing your worth"
1 month ago
Daniel O'Donnell announces his first live streamed concert
Next Page