It's happening! The Jonas Brothers are officially getting back together

This is an SOS.

... Because we are in dire need of help after hearing this news.

Back in the day, the Jonas Brothers were the ideal teen heartthrob situation.

END_OF_DOCUMENT_TOKEN_TO_BE_REPLACED

There was three of them, they were all related, everyone you knew had a favourite and it was rarely Kevin.

They also had some banging tracks during their short yet poignant reign of the Disney based pop scene - think Burnin' Up, think SOS, think Lovebug and all the other songs that were equal part stunning and memorable. 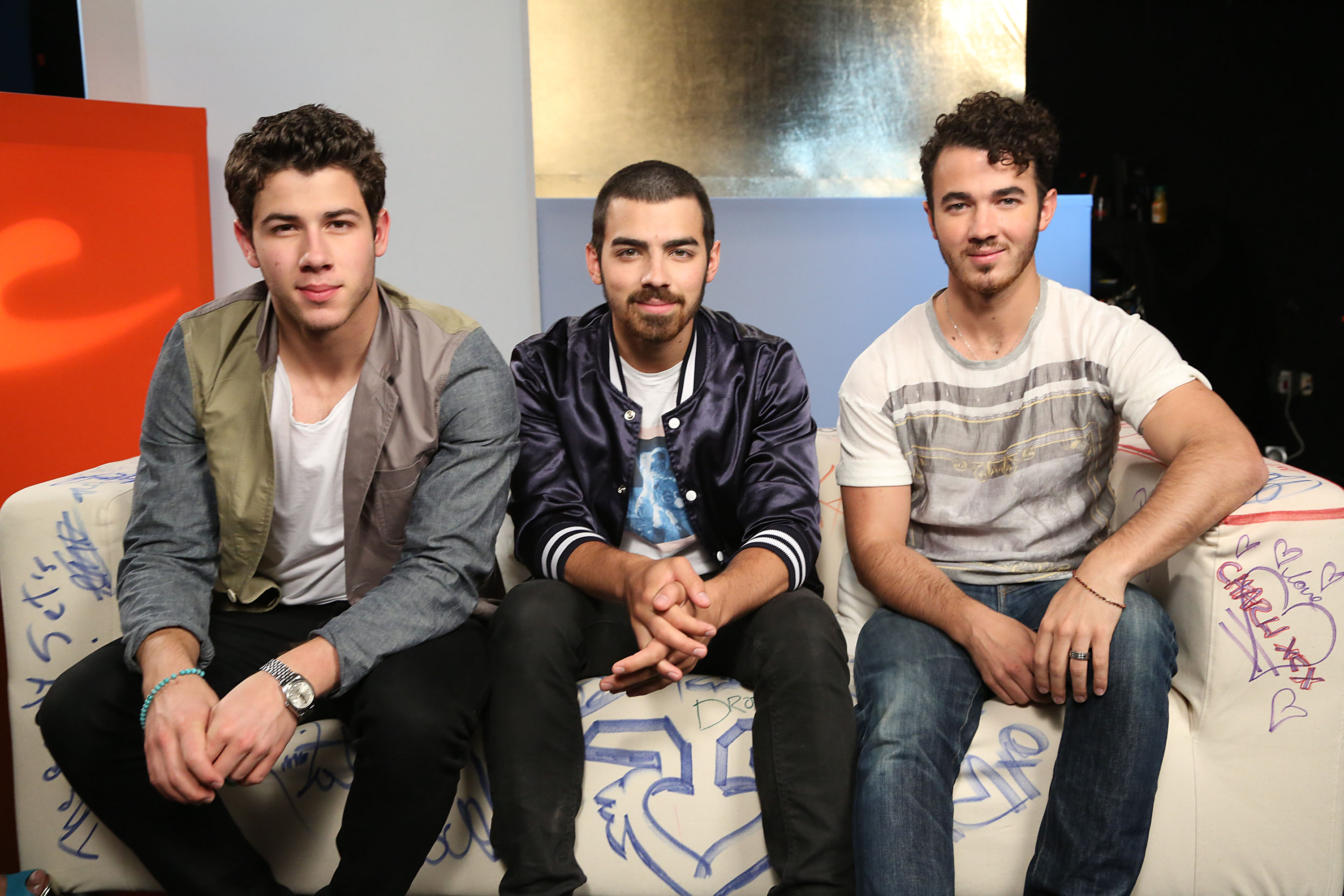 The Jo Bros were a decent band - and then right before they were set to release their fifth album and embark on a massive tour, they split.

END_OF_DOCUMENT_TOKEN_TO_BE_REPLACED

Understandably, their breakup shook fans to their very cores.

If the Jones Brothers couldn't stand the sight of one another, what chance did the rest of us have?

Don't worry though, because it appears that the lads have put all their beef behind them and decided to finally give fans the reunion they've been waiting for.

And yes, there will be new music. 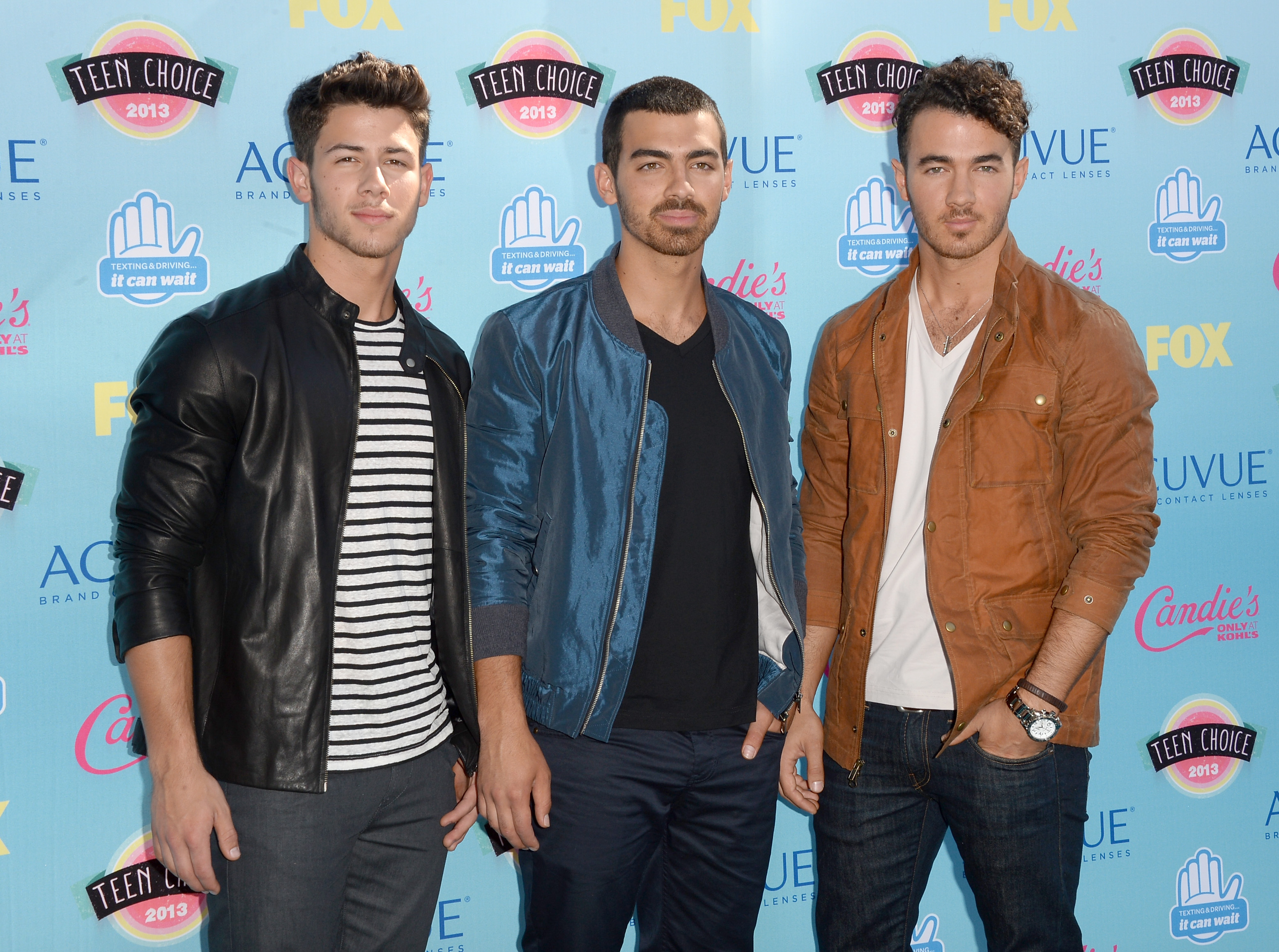 END_OF_DOCUMENT_TOKEN_TO_BE_REPLACED

The Sun reports that Nick, Joe, and Kevin all flew into London last week on the sly to discuss a new documentary about their lives growing up in the Jonas Brothers.

An insider called their impending comeback "one of the biggest music reunions in years."

“It’s no secret that things weren’t great by the end of the Jonas Brothers, but blood is thicker than water and they’ve healed their rift in the years since the split," they said.

“After enjoying solo music success and taking time to work on passion projects, they feel that now is the right time to get back together.”

popular
Paige Thorne breaks her silence on Jacques O'Neill drama
Top tips for keeping your fake tan on for longer as the weather heats up
Love Island producers respond to claims Jacques was kicked off the show for "bullying"
Apparently, THIS is the reason why Louise Redknapp split from Jamie Redknapp
Met Éireann extends high temperature warning for Ireland this weekend
Ekin-Su Cülcüloğlu signs the biggest fashion deal in Love Island history
Survey reveals the sexual positions women hate most
You may also like
1 month ago
Adele fans have 'mad respect' for her after she stopped her Hyde Park gig to help someone in distress
1 month ago
Lizzo pledges $1 million for Planned Parenthood and abortion funds
1 month ago
UK lined up to host Eurovision 2023 after organisers rule out Ukraine show
1 month ago
Sinéad O'Connor cancels all live dates for 2022 due to "continuing grief"
2 months ago
Joker 2: Lady Gaga reportedly in talks to play Harley Quinn in sequel
2 months ago
Mariah Carey sued for $20m over All I Want For Christmas Is You
Next Page