As someone who loves 80s new wave and pop music, Irish artist Ódú is always on my playlist.

After a brief hiatus Ódú is back with his latest single Men Like Me and it's what we're going to be playing all summer long. 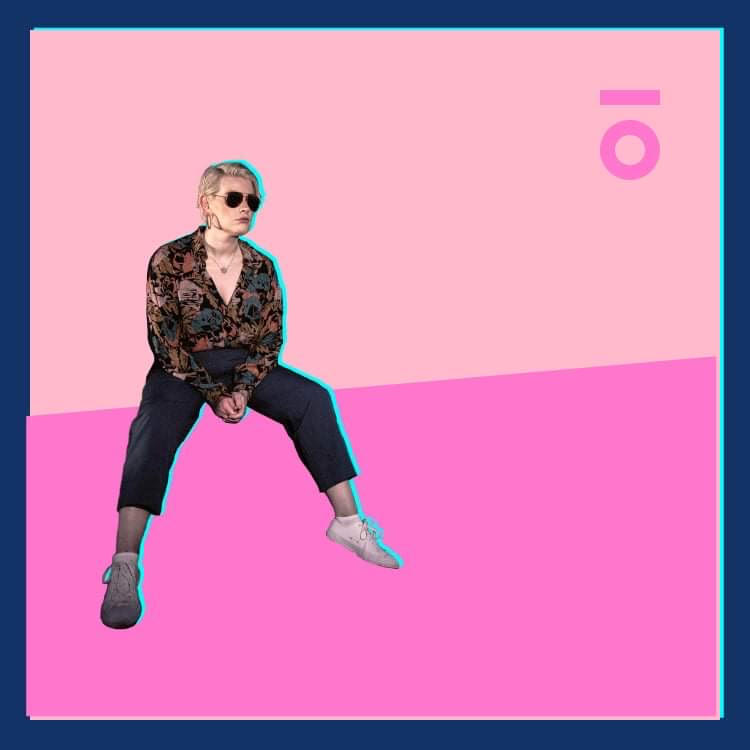 END_OF_DOCUMENT_TOKEN_TO_BE_REPLACED

With the country starting to open back up again for summer I think we're all thinking road trip and honestly this is the song that will make you feel like the main character in your own life.

I've already got it in mind for when I'm on a long drive, staring out of the car window, pretending I'm in a music video.

Reminiscent of La Roux and inspired by the vulnerability in the lyrics of Mitski’s ‘Nobody’, the track bursts into life from the off, with Ódú’s dazzling vocals soaring above a disco-inspired synth line.

END_OF_DOCUMENT_TOKEN_TO_BE_REPLACED

Ódú burst onto the music scene with her debut single ‘Different’ in 2016, which was soon followed by the release of her acclaimed debut EP ‘Conversations’ in February 2017.

END_OF_DOCUMENT_TOKEN_TO_BE_REPLACED

After a year long hiatus, Ódú returns with her brand new single ‘Men Like Me’, an uptempo, ode to disco revolution of the late 70’s and early 80’s.

The track is driven by a bouncing bass beat, accompanied by Ódú’s vocals floating high above the instrumentation.

Seriously though, if you think the 80s was the best decade for music and you're looking for a new summer jam Men Like Me is it.

popular
Here are the baby name trends set to dominate 2023
Love Island's Faye Winter says she feels like she's "failing" as an influencer
The best Halloween costumes no matter what your hair colour is
Selena Gomez calls out "vile and disgusting comments" following Hailey Bieber interview
Irish twins featured by Gucci during Milan Fashion Week
First Look at David Seaman and Frankie Poultney's Wedding...
Stacey Solomon addresses previous comments about the monarchy
You may also like
3 weeks ago
Michael Bublé considering "quitting" music to focus on family
1 month ago
You can now do a module all about Taylor Swift's music at a Texas university
1 month ago
Too Hot To Handle's Nicole O'Brien: "I only went on it because I wanted to do music"
2 months ago
Adele fans have 'mad respect' for her after she stopped her Hyde Park gig to help someone in distress
3 months ago
Lizzo pledges $1 million for Planned Parenthood and abortion funds
3 months ago
UK lined up to host Eurovision 2023 after organisers rule out Ukraine show
Next Page