"It feels like here is a new field for me, even though it’s home."

Having previously been dubbed the 'Irish Carrie Underwood,' one would presume that Megan O'Neill had reached her country music peak.

But the Irish born singer songwriter had a few other feats she wanted to accomplish - and a whole lot more she's planning for the future.

Back in 2018, her track 'Ghost of You' reached number one in the Irish and UK iTunes chart, a success that became synonymous with her ever-growing popularity here at home - and elsewhere.

“The last 12 months have been a bit bonkers in a really positive way," she says.

Over the next few months, Megan will be embarking on an UK and Ireland tour. She'll also be releasing her fourth studio record and touring across Germany performing her latest single 'Rootless', just released last week.

In recent years, she has found herself supporting none other than Sir Tom Jones around the UK, performing on the main stage at the British Country Music Festival, and even taking her talent across the pond to some of LA's private Oscars parties. 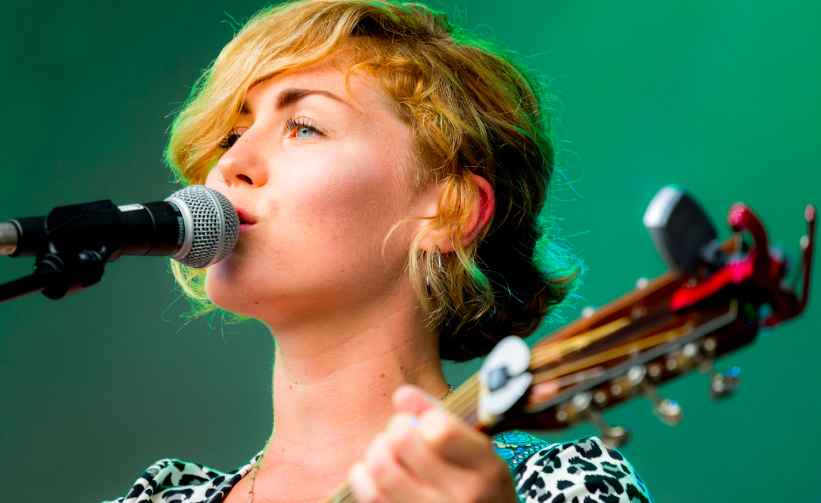 END_OF_DOCUMENT_TOKEN_TO_BE_REPLACED

For the past seven years, Megan spent her time living between the US and the UK. Having lived away from Ireland for the guts of a decade, she says that on some level, she sort of always knew that she was bound to come back.

“Ireland is such an amazing place and it’s a unique place to grow up," she says.

"I really missed Irish culture, all my friends and family are here - plus London is mayhem. I missed the quiet and creative spaces you get here. I just figured it was time to come back."

Despite living away, Megan says that she returned home regularly to play gigs and record the odd track.

A Kildare native, she credits the country's smallness as a reason why she decided to leave - but also as a factor that pulled her back.

"There’s amazing music coming out of Ireland at the moment," she says. "Now that I’m moving back, it feels like here is a new field for me, even though it’s home."

"The industry is expanding here, but at the same time everybody knows every one - and it’s easy to get to know everyone too." 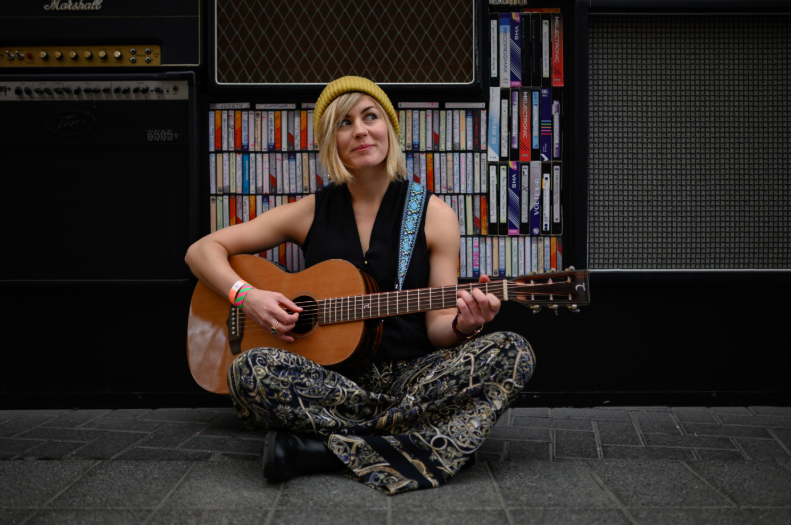 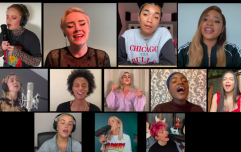 END_OF_DOCUMENT_TOKEN_TO_BE_REPLACED

Before living in London, Megan spent a bit of time in Nashville, the country music capital of the States.

Living there for two years, she says that she made the decision to go after finishing her degree in UCD. It was a choice that propelled her into constant song writing, recording and after eventually moving to London, gigging.

"It was hard at the beginning," she says. "I never got paid. You just had to accept that that was the way it was going to be for years, for three years.

"Now I won’t do a gig for free because I’ve been doing this for so long, since I was a tiny tot. I was really into musical theatre, and basically anything that could get me on a stage. So I grew up knowing that I wanted that, even though it’s such a difficult career path, I was very much asking how do I manoeuvre this?

"It took a lot of trial and error and it’s taken me a long time to get to where I am now.”

Megan's upcoming album is due for release in January 2020.

You can listen to her new single, 'Rootless,' here.

popular
Will Smith admits to 'failing miserably' in 21-year marriage to Jada Pinkett Smith
5 new additions to Netflix to spend your Saturday night watching
QUIZ: How well do you remember the 2005 movie Pride & Prejudice
Someone has ranked the penis size of men from all over the world
After days of silence, Scott and Sofia finally comment on the break up rumours
Netflix confirms that The Crown will have a sixth season after all
Here's what happens on every day of your menstrual cycle (roughly)
You may also like
1 month ago
The Weeknd donates $500,000 to Black Lives Matter causes
1 month ago
Britney Spears has gifted us a new song, securing her status as a true lockdown icon
1 month ago
WATCH: Halsey says new album helped her "make peace" with her bipolar disorder
1 month ago
Ranked: Ireland's top 10 Eurovision entires of all time
2 months ago
Norwegian popstar Dagny has released a new summer song and it's an absolute TUNE
2 months ago
The Irish artist's viral song giving expats stuck abroad a taste of home
Next Page