I'm tellin' you to loosen up my... purse strings babe, cos we need to buy tickets to these gigs.

The band defined much of our more formative years, their music providing a very necessary backdrop to teenage discos, tragic breakups, and dating lads who were older than you while incorrectly thinking it was cool rather than problematic.

And if you haven't once performed a made up, unnecessarily sexy dance to 'Don't Cha' in the school yard, you are essentially a liar.

Basically, The Pussycat Dolls mean a lot to us as then-girls now-women - and we are extremely delighted that they are finally making a comeback.

At least, that's according to The Sun anyway. 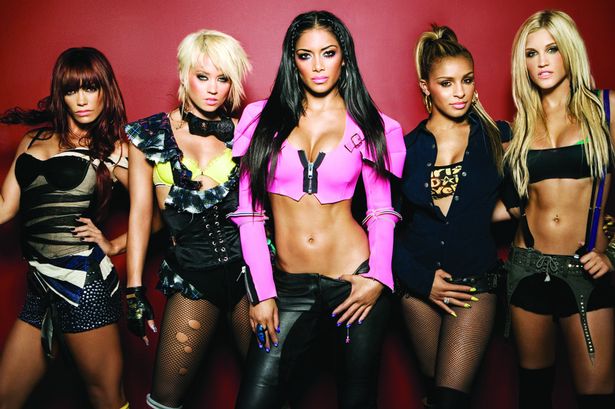 A source close to the band told the publication that group lead Nicole Scherzinger has signed a multi-million dollar deal to get the gals back together.

“Nicole has long turned down offers for a reunion but with the ten-year anniversary of their hiatus passing, she finally said she was ready," they said.

“Nicole was made a multi-million pound offer to re-join the group and was given a huge advance which made it impossible for her to turn down.”

Nicole and the rest of the band - Melody Thornton, Kimberly Wyatt, Ashley Roberts, Carmit Bachar and Jessica Sutta - will be embarking on a worldwide tour next year. 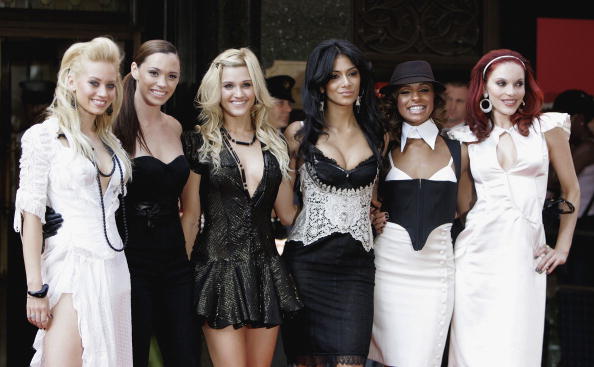 They'll also most likely be recording some new music, as is standard for the multiple other bands who have also announced reunions over the past few years.

"The tour is going to be huge and the group will be playing their greatest hits," said the source. "But there has been talk of the possibility of them recording new music."

“It’s in the early stages but now they’re going to be back together, a couple of them, including Nicole, have said they’d be open to working on some new sounds together.”

The Pussycat Dolls are due to tour next year.

popular
Paul Mescal wore O'Neill's shorts while carrying cans of pink gin so I bought O'Neill's shorts and cans of pink gin
This amazing hanging egg chair is coming into Aldi next week and go, go go (but safely)!
After days of silence, Scott and Sofia finally comment on the break up rumours
Women and girls struggling with access to period products during #Covid-19, research shows
Her Quarantine Quiz Week 9: Iconic Irish music videos
So, William and Harry have a step sister... and who knew?
Cristiano Ronaldo has been called 'racist' for his latest Instagram post
You may also like
5 months ago
Nicole Scherzinger says the Pussycat Dolls' image really bothered her back in the day
6 months ago
The Pussycat Dolls are reuniting on the X Factor: Celebrity finale this weekend
1 year ago
Pussycat Doll Kimberly Wyatt just announced that she's pregnant with her third child
1 year ago
A Pussycat Dolls star is joining this year's Strictly Come Dancing
2 years ago
There's talk of a Pussycat Dolls reunion and we're buzzing
2 years ago
Former Pussycat Doll claims the band was a front for a prostitution ring
Next Page