See, lockdown's not all bad?

Quarantine has given us a series of online concerts, some of which have been worth mentioning, others that have not.

Each of them, however, has been totally warranted. After all, how else are musicians supposed to perform for fans during these trying and deeply uncertain times? 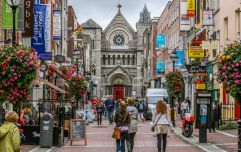 Reopening of restaurants and gastropubs, travel between counties set to be approved by government

END_OF_DOCUMENT_TOKEN_TO_BE_REPLACED

Festivals have been cancelled, gigs are postponed until the foreseeable future, and busking? Don't even try it, mate.

Alas, there will always be the charity online concert, a safe and accessible avenue for musicians to sing a few songs to a few fans while making a bit of money for an initiative in need.

The latest group to announce such a concert is none other than Take That. And yes, Robbie will be joining them.

The 'Angels' singer will be joining three remaining band members, Mark Owen, Gary Barlow, and Howard Donald, to perform a series of socially distant tracks potentially including bangers such as 'Relight My Fire,' 'Patience,' and 'How Deep Is Your Love?' 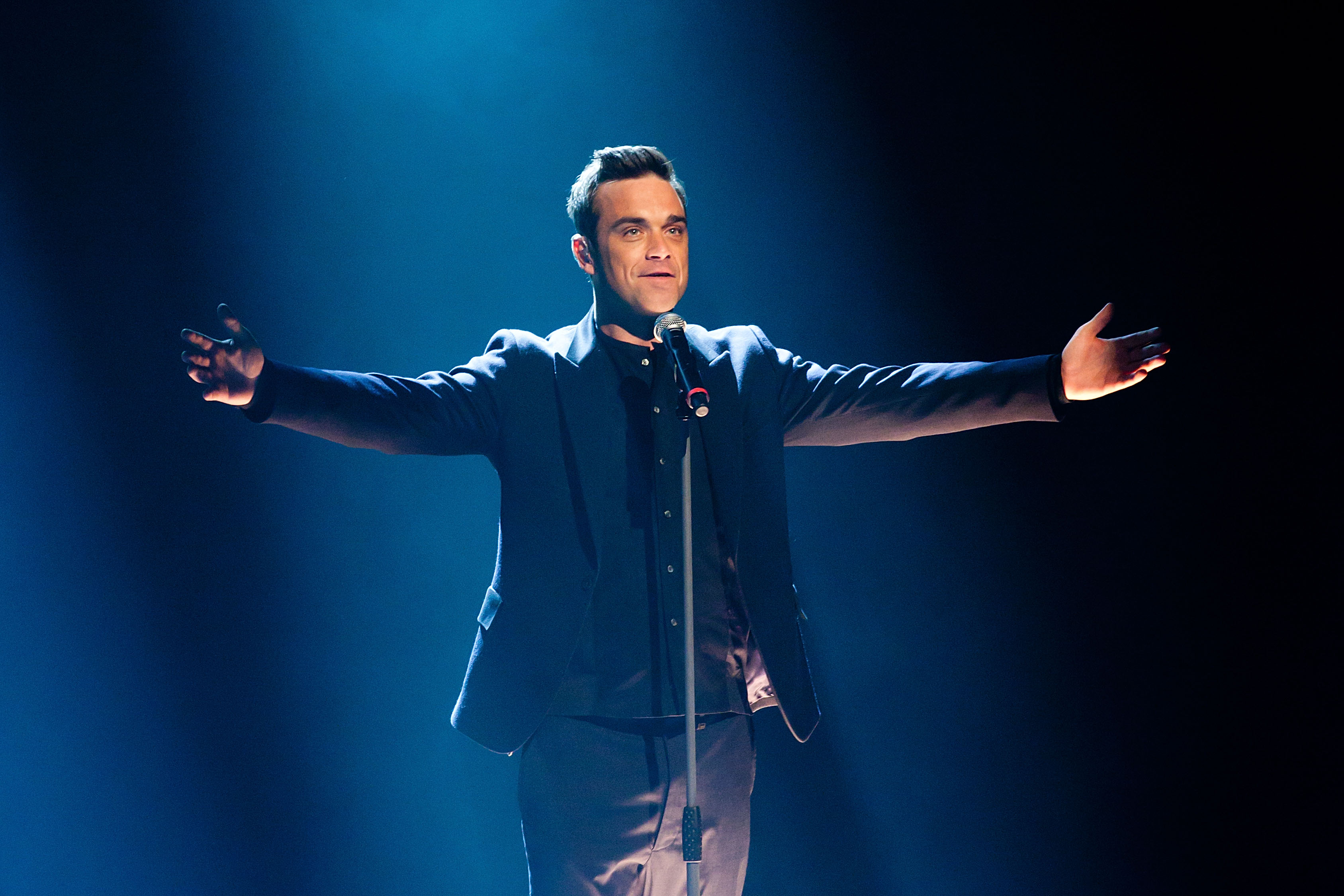 The reunion is the first of Compare The Market's string of live social media gigs during the pandemic, aiming to raise vital funds for creative music therapy charity Nordoff Robbins and Crew Nation, an initiative launched to help support concert crews around the world.

"This is a world first for us!" said Take That. "Reuniting with our old friend online for a one-off performance! 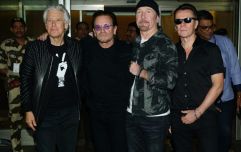 END_OF_DOCUMENT_TOKEN_TO_BE_REPLACED

"It’s always great getting back together with Robbie and we are really excited to be part of this unique show that everyone can enjoy from home.

“We are also delighted to be supporting Nordoff Robbins and Crew Nation around this show, two charities very close to our hearts.”

Robbie added: “I am really looking forward to performing with the boys again — it’s always a pleasure." 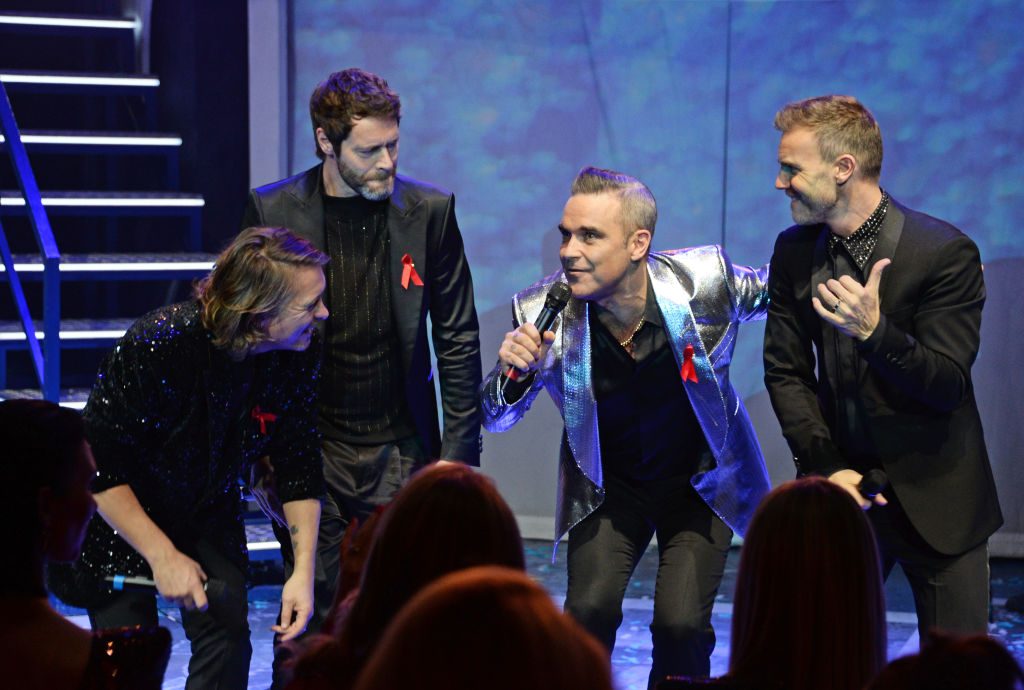 A source told The Sun that "hundreds of thousands of pounds" have been involved in making the charity collaboration happen. 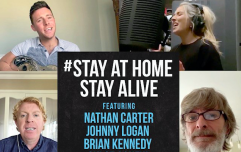 END_OF_DOCUMENT_TOKEN_TO_BE_REPLACED

"The gig will go out into people's homes over the internet and each band member will be performing from their own homes so they won't actually be together," said the source.

"They can't be physically reunited because of travel restrictions and corona rules but it is still them all coming together to perform their hits, something no one has seen in a long time.”

Good enough for us, tbh.

You can watch the gig live over on Compare The Market's YouTube page on May 29 at 8pm.

Girls With Goals || Her · Ep.155: 'Bits of Me' - Linnea Dunne on the importance of women's health
popular
Paloma Faith shares realities of motherhood as she battles breast engorgement
Two elderly men found dead as Gardaí "urgently" search for red van in Cork
Scarlett Moffatt discovers ‘30% rain’ on weather app doesn’t mean chance of rain
Princess Anne: Harry and Meghan were right to quit royal duties
Anne Hegarty shook by "worst ever" final Chase
Met Éireann predicts dry, bright, and sunny weekend
All Direct Provision centres to close by 2024, system to be replaced
You may also like
1 day ago
Government looks set to abandon €9 substantial meal rule this year
3 days ago
Cabinet sub-committee recommends Level 5 restrictions until April
1 week ago
101-year-old woman is first resident to receive both vaccine doses at Cork nursing home
1 week ago
Phased reopening of all schools planned from the start of next month
1 week ago
70 fines issued after illegal nightclub discovered in Birmingham
1 week ago
Tenerife dentists complain about Irish people booking appointments to avoid travel fines
Next Page