"Come on come on turn the radio on"

Because Sia has just announced that she is dropping a Christmas album and we are beginning to feel festive (no hate please, we know it's still early but we can't help ourselves).

The album entitled "Everyday is Christmas" features Dance Moms star Maddie Ziegler as the cover art and it looks like it's going to be our album of the season featuring 10 brand new tracks.

'Tis the season! Sia's album 'Everyday Is Christmas' will be here on November 17th, just in time to make your holidays brighter. Pre-order the album beginning October 30th and prepare yourself for more fun goodies along the way! ❄️? - Team Sia

"Sia is a once-in-a-generation artist. Her extraordinary gifts as a singer and songwriter, her revolutionary approach to the art of performing, her groundbreaking videos – everything she does comes from a deep wellspring of inspiration and imagination. Sia is that rare artist who has formed her own singular, boundless musical universe. We are so happy to welcome her into the Atlantic family and to be joining Sia on her amazing musical journey." 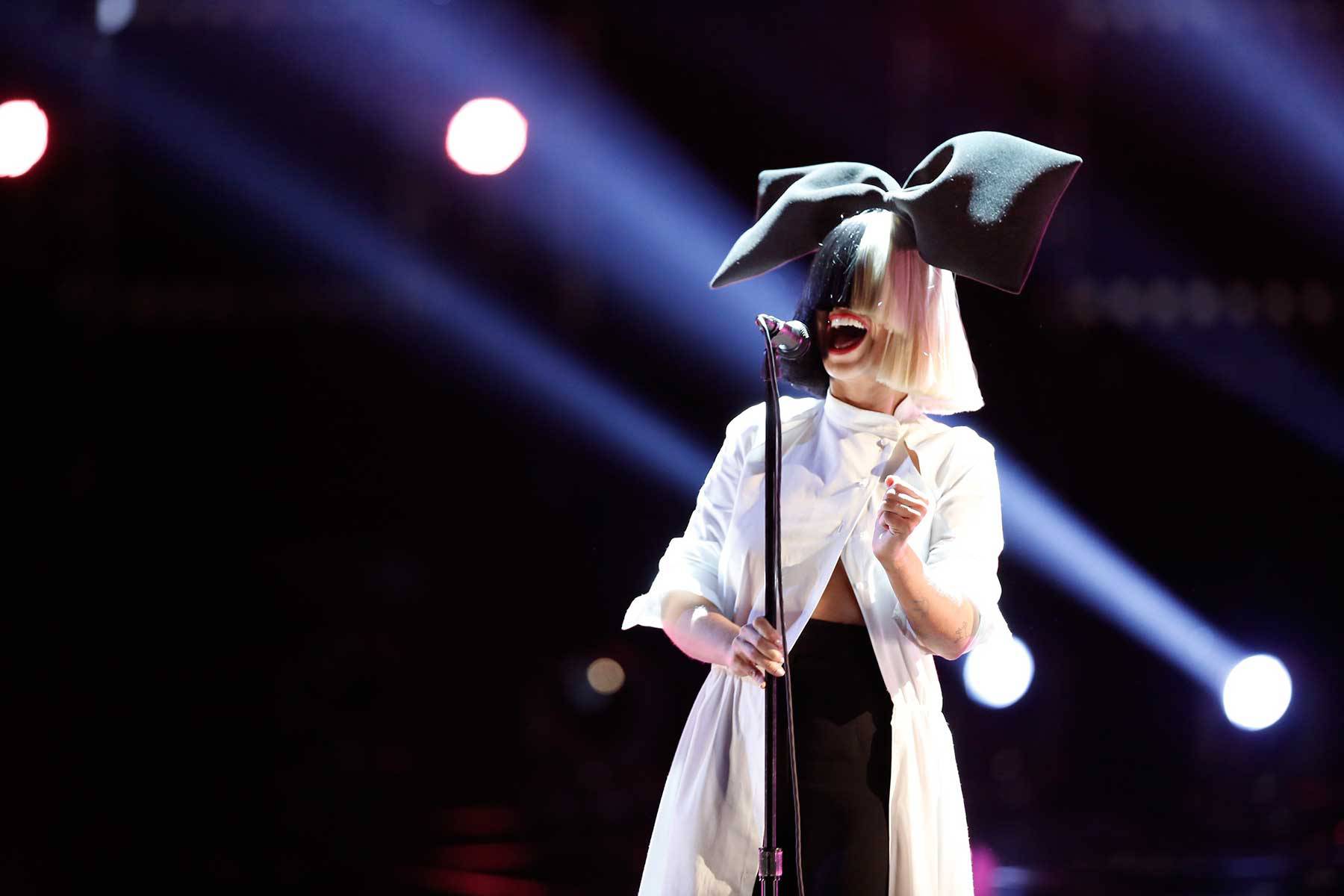 The album will be released this November 17 and we are beyond excited.

Here is the list of brand new tracks coming shortly:

1. Santa's Coming For Us
2. Candy Cane Lane
3. Snowman
4. Snowflake
5. Ho Ho Ho
6. Puppies Are Forever
7. Sunshine
8. Underneath The Mistletoe
9. Everyday is Christmas
10. Underneath The Christmas Lights

popular
Wagatha Christie: Rebekah Vardy storms out of court just 30 minutes into final day
Claire Byrne Live viewers in shock as woman shares family DNA secret
2 children hospitalised amid US baby formula shortage
Gogglebox fans show an outpour of support for star after hospital picture
Gardaí launch investigation into Kildare car being hijacked with woman inside
How To Murder Your Husband author on trial for murder of husband
Reverse ombre - the funky two-toned hairstyle we're dying to try this summer
You may also like
3 days ago
The six Eurovision countries with "irregular voting patterns" have been revealed
4 days ago
Eurovision producers reveal "irregular voting patterns" during Saturday night's final
1 week ago
Nick Cave pays tribute to son Jethro, who has passed away aged 31
3 weeks ago
Music festival in honour of Caroline Flack to take place this summer
4 weeks ago
"It means everything to me:" Sigrid on her upcoming album and learning to let go
1 month ago
Becky Hill: "I love the Irish, they’re one of the friendliest people around"
Next Page