"It means everything to me:" Sigrid on her upcoming album and learning to let go

"It truly is my big passion and I sound f**king cheesy, but it really means everything to me."

With a second studio album on the way, Sigrid sat down with Her.ie to chat all about the upcoming record, and it won't be one to disappoint.

Speaking about her latest release, the Norwegian singer says the creation of her album was totally different from her first, Sucker Punch. With a global pandemic having a major effect on her writing and life in general, the inspiration behind it quickly shifted to something more personal.

END_OF_DOCUMENT_TOKEN_TO_BE_REPLACED

"It was a bit different than the first record," she says. "It was such a fun time in my life, I would love to do it again, but the thing is, I'm kind of going to do it again now.

"I'm excited to be back at work. The first record was pretty chaotic and it was like writing songs in two days, and then go on tour, travelling another day, another bus, like the Lady Gaga meme, very much like that, another bus, another bar.

"And then, yeah, uh, the whole world stopped and it's been two mad years, tough for everyone. But the silver lining, it did give me more time to make this record and that break from travelling made it possible to make this album." 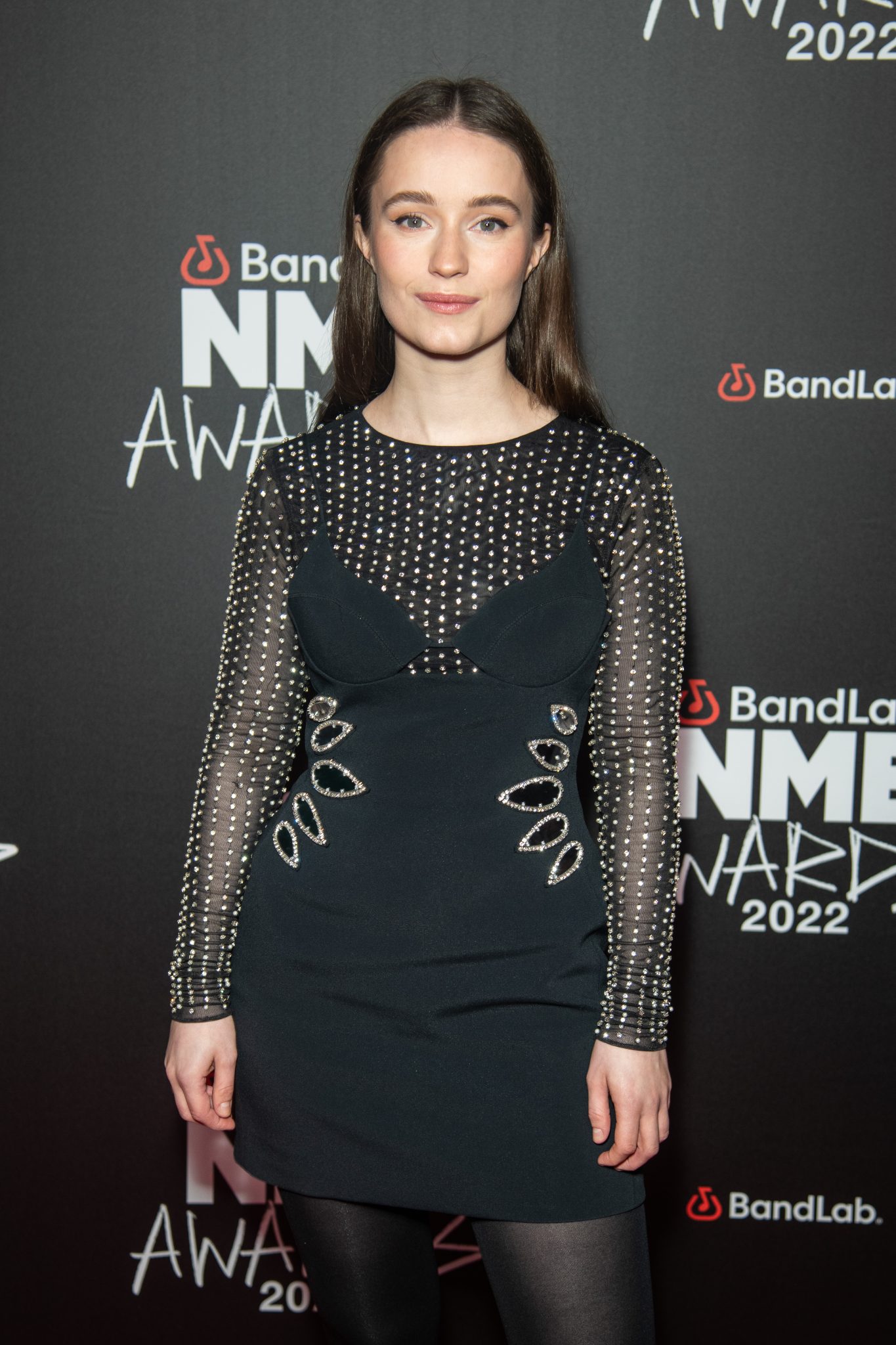 END_OF_DOCUMENT_TOKEN_TO_BE_REPLACED

When it comes to the inspiration behind her new album How To Let Go, a very obvious theme emerges. Growing and learning quickly became the vocal point of the album, and it wasn't long before this sort of reflection was the driving point of the record.

She goes on: "It's about me trying to learn how to let go of things. It's just my theory, but I feel like when you're 18, 19, and 20, you feel like there's often two correct answers and it's straight forward. Everything's fun, everything's for the first time and the more into your twenties you get - and I'm feeling very much like a kid still - you see that there's more answers to a question than there was before.

"I always write things that just come to my mind, the theme just, like, naturally happens. We discovered that we wrote a lot of songs with 'letting go' in it and we were like, this is obviously something I'm thinking a lot about since I'm managing to put it in a lot of songs. And then we thought - there's the title." 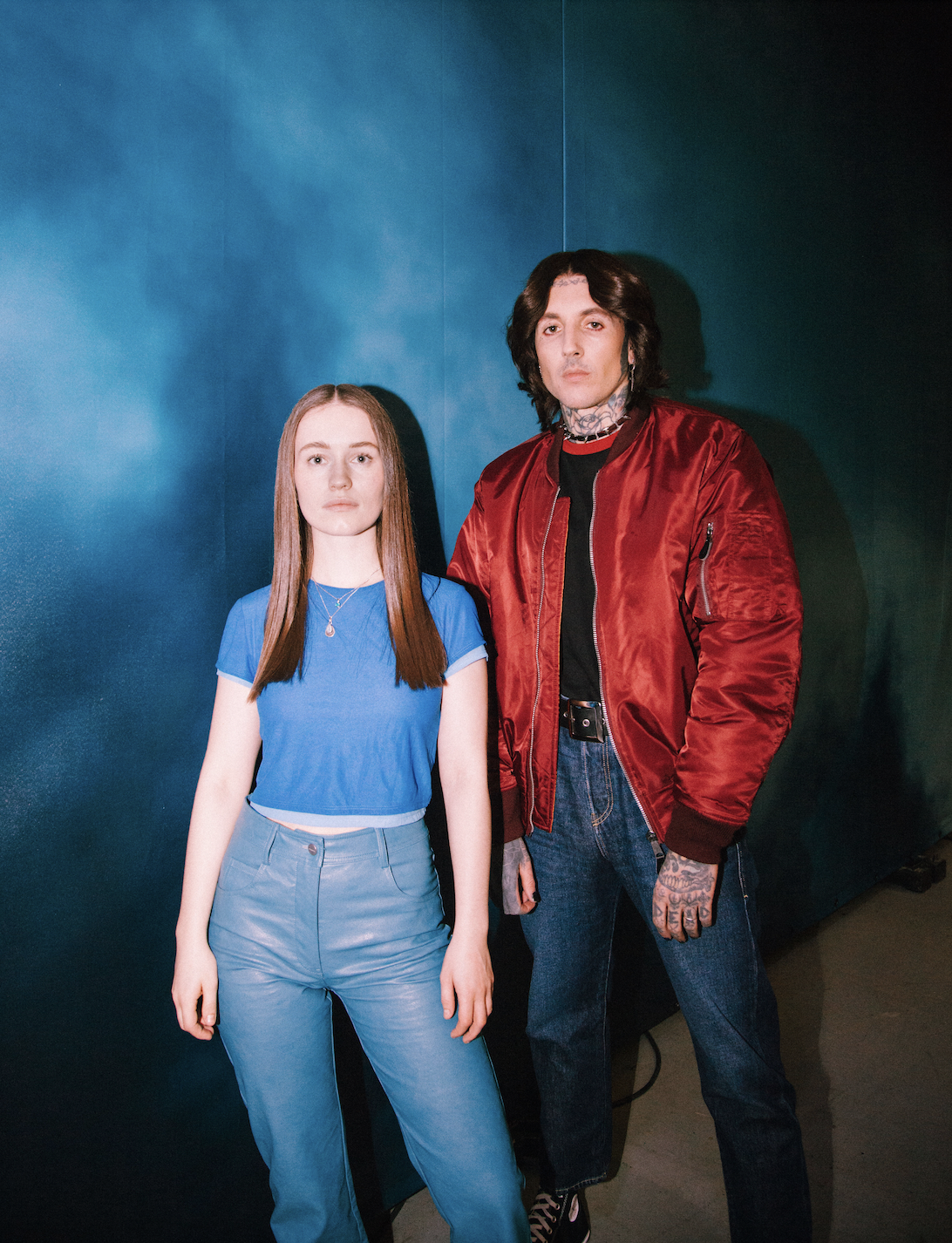 END_OF_DOCUMENT_TOKEN_TO_BE_REPLACED

Ensuring there are a few "bops" on the album too, Sigrid is only itching to get back on stage to perform her latest hits. It wasn't until the world stood still and she wasn't jetting off across it, that she realised that this was the only life she wanted.

"If I didn't know it from before, I knew now how much I love touring," she says. "It became like 'I have to go back'. I feel so at home on tour, backstage at a venue and meeting fans, again. It truly is my big passion and I sound f**king cheesy, but it really means everything to me."

Sigrid's new album How To Let Go is out on May 6th.

popular
Two Love Island 2022 stars have just become step siblings...
Female child rushed to hospital after violent incident in Co. Clare
Abducted in Plain Sight: True crime drama follows girl who was kidnapped twice by the same man
Molly Mae Hague shares emotional moment she discovered she was pregnant
Young girl found injured in Co. Clare house is in critical condition
Joe Swash has reportedly flown to South Africa to film I'm A Celeb All Stars
Here's when Florence Pugh's new Irish film lands on Netflix
You may also like
3 weeks ago
Michael Bublé considering "quitting" music to focus on family
1 month ago
You can now do a module all about Taylor Swift's music at a Texas university
1 month ago
Too Hot To Handle's Nicole O'Brien: "I only went on it because I wanted to do music"
2 months ago
Adele fans have 'mad respect' for her after she stopped her Hyde Park gig to help someone in distress
3 months ago
Lizzo pledges $1 million for Planned Parenthood and abortion funds
3 months ago
UK lined up to host Eurovision 2023 after organisers rule out Ukraine show
Next Page