Andrea Corr has revealed that she suffered five miscarriages.

The Corrs singer and songwriter said that she experienced pregnancy loss five times while trying to start a family with husband Brett Desmond. 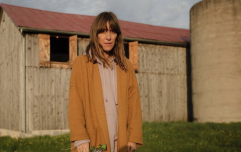 END_OF_DOCUMENT_TOKEN_TO_BE_REPLACED

She told The Daily Mail's You magazine that she would constantly worry about miscarrying each time she discovered that she was pregnant.

"Every time, no matter how often it happens, as soon as you discover you’re pregnant, you so quickly go into the mode of hoping and dreaming for this child – and then suddenly it’s all gone," she said.

"Every time I’d feel so sad for a life that wasn’t there any more and also really frightened that this was it. That I’d always miscarry.

"There was a lot of suffering in silence." 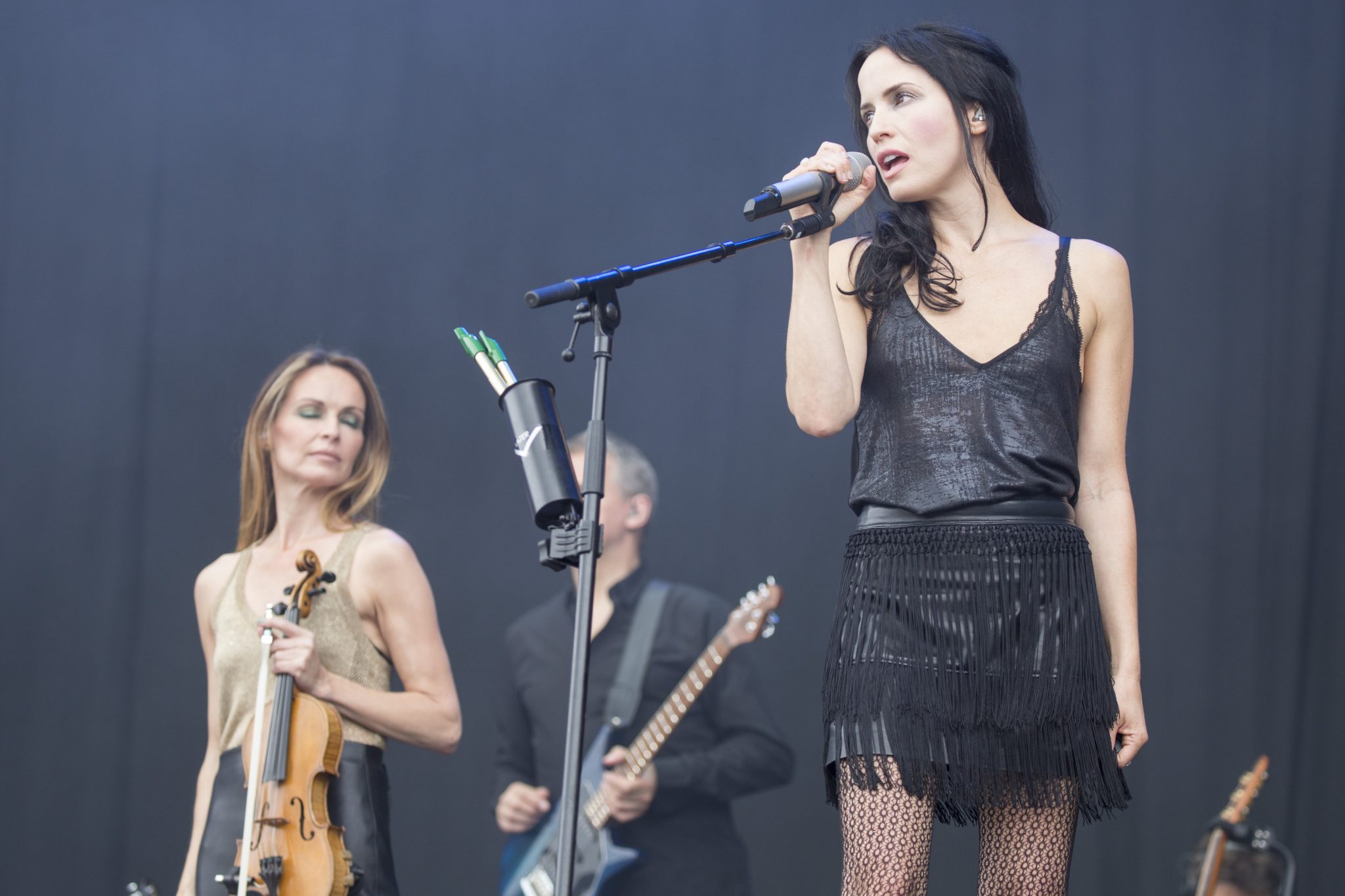 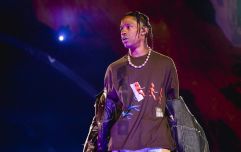 END_OF_DOCUMENT_TOKEN_TO_BE_REPLACED

This comes as Corr writes about her pain in her new memoir, Barefoot Pilgrimage.

The book touches on her time in the band and their charitable contributions, but the work mainly focuses on the 45-year-old's Dundalk upbringing, her childhood, and the various struggles she endured throughout her personal life.

"I have miscarried five times," she wrote in an excerpt as published in this weekend's Sunday Independent magazine. 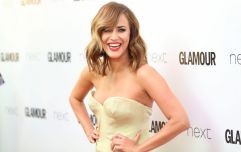 END_OF_DOCUMENT_TOKEN_TO_BE_REPLACED

"The first and second the most devastating, as I could not see yet what (or) who, I would later be blessed with.

"I walked and I prayed. And my mother-in-law, Pat (a blessing in herself) prayed and lit a candle for us every day. Torches and tallow lamps, often to 'the Little Flower' St Therese, for whom there is a shrine in the church of St Jean." 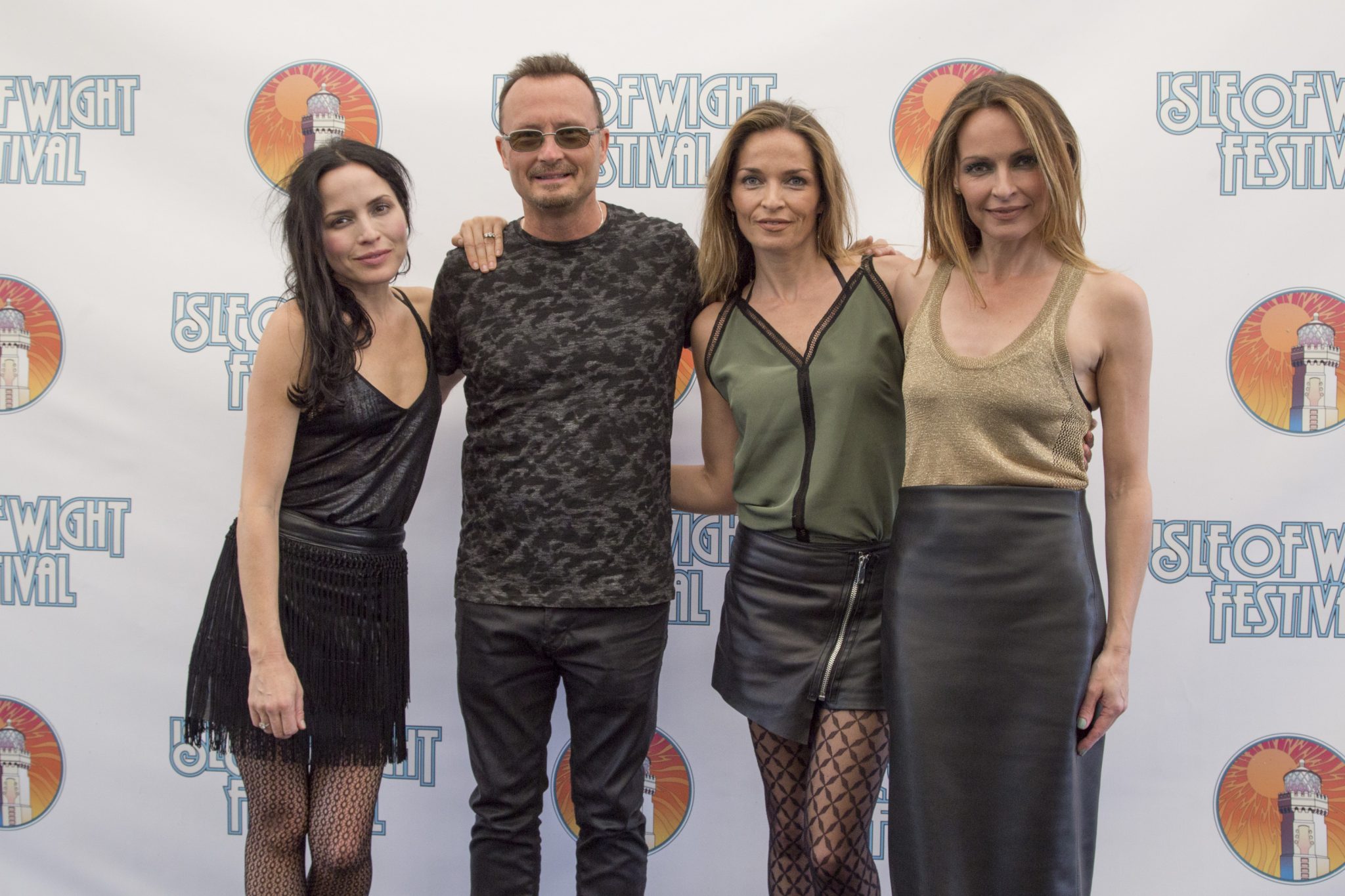 She and her family are planning to move back to Ireland in the coming months.

"We're moving back here, and the kids will go to school in Dublin. I had always wanted to do that," she told Life magazine.

"I know the welcome we have as Irish all over the world. I want our children to have that, too; there is something special about being Irish."

popular
Bride asks for divorce day after wedding following groom's disrespectful cake stunt
Natalie Imbruglia's Torn is actually a cover and the original just isn't the same
Tributes paid following tragic death of Emma Pattison and her family
Gwen Stefani reportedly pregnant with baby number four
Here's why Nicola Peltz-Beckham's family are suing her wedding planners
Head of dive squad searching for Nicola Bulley thinks 'something's not right'
Why Are Men so Obsessed With Boobs? The Answer is Pretty Surprising...
You may also like
9 hours ago
Brother and sister abducted in March 2022 have been found alive
9 hours ago
Former YouTube star Jim Chapman and wife Sarah expecting baby #2
10 hours ago
WIN: A weekend away in London for you and a friend - including a 5* hotel stay, flights and dinner
10 hours ago
Richie Sadlier and wife praise hospital staff after becoming parents
11 hours ago
Ireland to take on France in big Tallaght Stadium send-off before World Cup
11 hours ago
Come shopping with Her: 10 gorgeous Valentine's Day gifts for her
Next Page