VIDEO: Hot Chip Cover Bruce Springsteen's 'Dancing In The Dark' And It's Brilliant

You can't start a fire without a match.

Hot Chip have always been ones to impress us, but this latest cover has blown everything else completely out of the water.

The band have been covering Springsteen’s Dancing In The Dark at a number of their live gigs in recent times, but now have put down a studio version of the song thanks to the massive reaction it has received from fans. 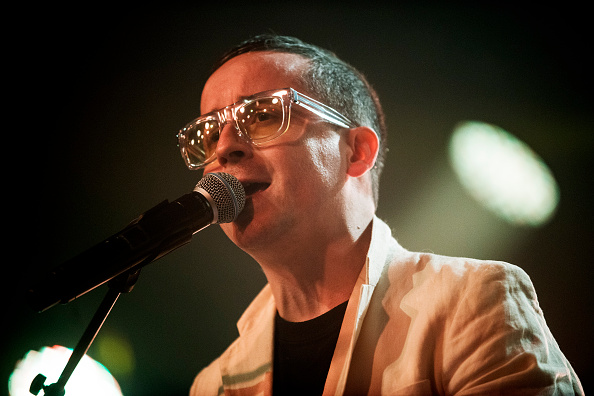 They were joined by members of Caribou for the song, and later lead into a cover of All My Friends, the LCD Soundsystem hit.

The song will feature on a new EP from the band which will also be called Dancing In The Dark.