Westlife JUST dropped a new single, and some exciting news about the gigs this weekend

Following the unreal success of ‘Hello My Love and Better Man, Westlife have released ‘Dynamite’ - the third single from their forthcoming album ‘Spectrum’.

And it is a good one.

The dynamic contemporary track, co-written by Ed Sheeran (so you know it's good) and Steve Mac, has a feel-good summer sound and once again shows the band on the very best form following their sensational return to music.

The single reflects the energy of Westlife’s stellar comeback, incorporating all the colour and excitement of the record-breaking Twenty Tour which continues in Asia this summer.

Speaking about their new tune, the band said:

“Dynamite has got such an enchanting melody that starts off subtly and ends up quite big and euphoric. It’s about how falling in love creates such glow and light in someone’s life that it literally lights up the world around them. It’s an upbeat, fresh summer song and you could say it reflects the energy of our comeback."

“This is our third single that has been co-written by Ed Sheeran. It has been amazing to work with him and he really has put his stamp on our upcoming album ‘Spectrum’,"

And we have some really exciting news! 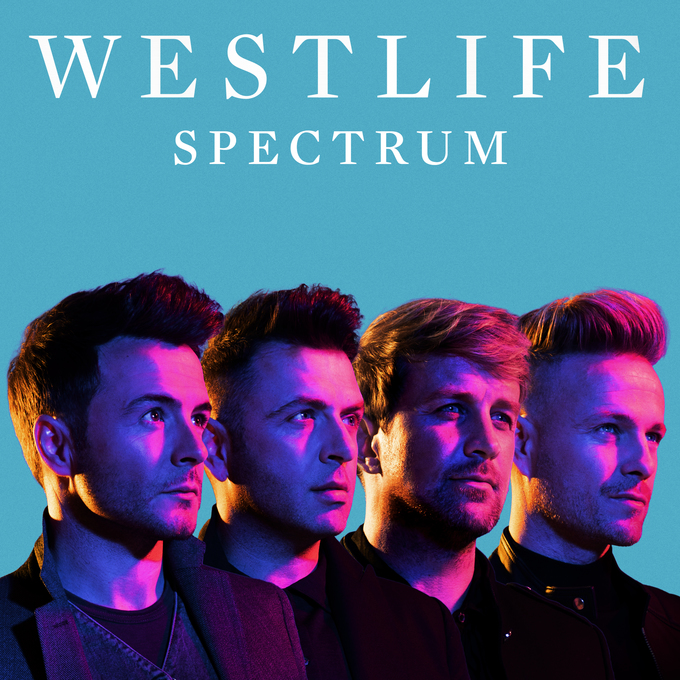 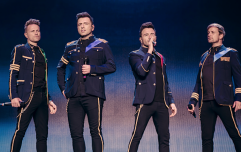 END_OF_DOCUMENT_TOKEN_TO_BE_REPLACED

The video for ‘Dynamite’ will be shot live in front of 160,000 fans, who will be captured forever in a music video that will be seen by millions around the world, at Dublin’s Croke Park stadium this weekend.

So prepare to make your debut.

The show will also be broadcast live in cinemas across the UK and Ireland - so don't be sad if you didn't get a ticket.

Shane, Nicky, Mark and Kian’s return to music has been a phenomenal success, with the Twenty Tour isbecoming the band's fastest selling tour of all time.

And the Kings of our heart (see what we did there?)

Westlife have sold over 55 million records worldwide and are the only band to have their first 7 singles enter the UK chart at No.1.

They also have the most singles of any artist to debut at No.1 in the UK.

Not too shabby for a few gorge lads from Ireland, eh?

You can listen to the new single, Dynamite, now on Spotify and Apple Music.

popular
I'm A Celebrity, Get Me Out Of Here moves to ruined castle in UK this year
Daisy Coleman from Netflix's Audrie & Daisy has died, aged 23
WATCH: Paul Mescal stars in new Rolling Stones' music video 'Scarlet'
Rupert Young, twin brother of Will Young, passes away, aged 41
WATCH: Sneak peak of Paul Mescal in latest Rolling Stones' music video
Staycation: TripAdvisor reveals the top 10 hotels in Ireland for 2020
Dirty Dancing the sequel is officially in the works and Jennifer Grey is starring
You may also like
2 weeks ago
QUIZ: Can you name the Westlife song based off the first line?
3 months ago
Westlife had a Zoom call over the weekend, just like the rest of the country
4 months ago
Mark Feehily challenges Westlife fans to learn one of the band's dance routines
7 months ago
The hour-long Westlife special is being shown again this afternoon
7 months ago
RTÉ to air hour-long Westlife special tonight
7 months ago
'Saddest day of my life' Westlife's Shane Filan thanks fans for support following passing of mother
Next Page