"Everyone finds a voice for themselves...

Earlier this month, The X Collective was formed.

Ireland's newest music production platform, the collective has opened its doors to the Irish music industry, providing a space for diversity, collaboration and, of course, great music.

Made up of over 70 artists and creatives in and outside of the country, co-founder Emily Shaw says that The X Collective has got artistic expression at its core. That, and being sound.

“It’s been really exciting," she tells Her. "We’re all in our individual houses on Zoom calls making music.

"All of the artists are really happy with how it's been going, they've all been really supportive of each other - and sound too. That's kind of our ethos."

Three years ago, Emily set up her own promotions company, Oíche Events. A year or so later, she met artist Ele Breslin (ZAPHO).

They, alongside many other creatives in the industry, had already started working together on a series of projects - so much so that Emily decided she wanted to put a name to what they were doing. 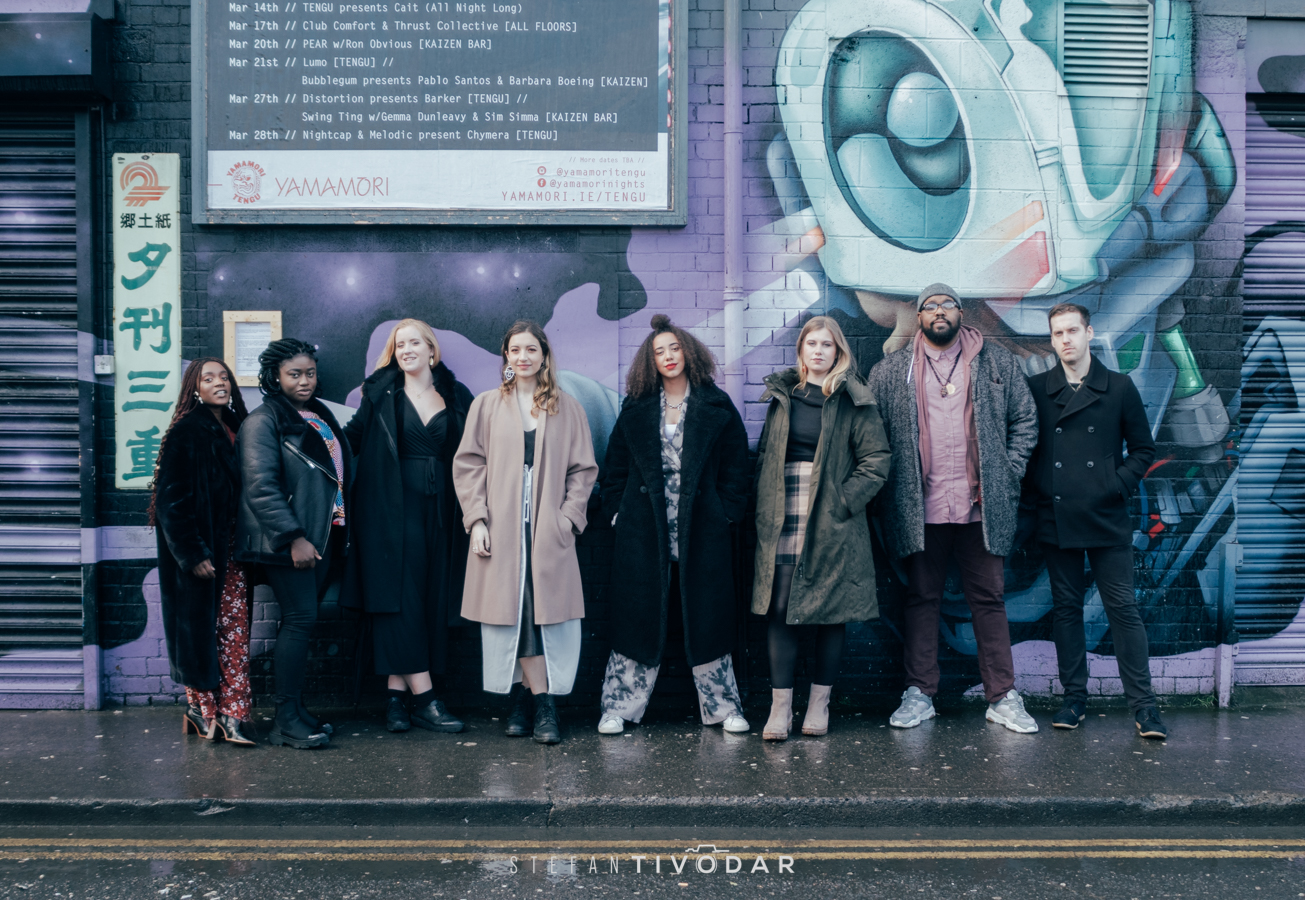 END_OF_DOCUMENT_TOKEN_TO_BE_REPLACED

"Myself and Ele were talking and she was saying she really wanted to break into the alternative music scene," says Emily, "so we kind of said, why don’t we just make our own scene?

"We were already collaborating in so many ways with all of these artists. It was already happening organically so we said we would brand it and make it something interesting."

The collective has a focus on collaboration between independent artists, but it's also keen on ensuring that a wide variety of voices and experiences are included in the space.

Diversity is not lacking in the Irish music scene, so we should be able to nurture it.

"I think that’s a really important thing in the arts," says Emily. "That you get that perspective from other cultures and people of different sexual orientations and social backgrounds.

"Diversity is a really important aspect of that we’re doing. It’s important that everyone finds a voice for themselves and that the people listening can find something in the music that appeals to them." 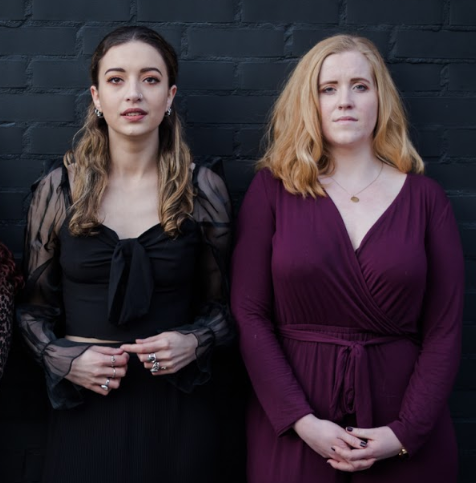 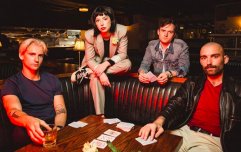 Soda Blonde: "So much talent has been highlighted over lockdown, we need to start supporting our own"

END_OF_DOCUMENT_TOKEN_TO_BE_REPLACED

The X Collective's first release goes live in two weeks time. Called 'Collide,' the track is a collaboration by ZAPHO, singer Tolu Makay, and spoken word artist, Jenny Browne - as well as 15 other other creatives who were also involved in the process.

And despite the difficulties that could be expected from creating collaborative music in the middle of a pandemic, the track - and accompanying video - were all successfully recorded in total isolation.

“Obviously we didn’t know the pandemic was going to happen, so when March came along and we were supposed to launch in May, we didn’t know whether to push it," says Emily.

"But then we remembered that 'Collide' was recorded with Tolu in Ireland, and Ele and Jenny in Berlin. All of the musicians had recorded different instrument lines from their own homes.

"The prototype was already there, so we knew it was possible. Nobody has been together for any of it, so it shows that it can be done - and done well."

You can presave The X Collective's first release, 'Collide', here:

We’re so excited to bring you the first collaboration from The X Collective: ‘Collide’ by @zaphomusic @tolu_makay and Berlin-based spoken-word artist @jennybrowne92 These guys have so much planned for you over the coming weeks with the song and video coming out on 12th June. We look forward to telling you all about the story of ‘Collide’. Please pre-save the track today! (LINK IN BIO) https://show.co/hKXpevW Label: @w.t.t.n.w Photo: @tivodar Logo: @instafiach Artwork: Maddalena Zampitelli

popular
'Beard-baiting' is now apparently a dating trend - and we're all for it
QUIZ: How well do you really remember the first episode of Sabrina The Teenage Witch?
Will there be a second season of Gilmore Girls: A Year In The Life? Here's what we know
Curtain bangs are trending - here's everything you need to know
Kate Middleton has addressed the rumours that she's pregnant with her fourth child
Cheese, chocolate or pasta? What your food cravings mean
The Queen has banned Meghan Markle from wearing any of Princess Diana's jewellery
You may also like
4 months ago
Norwegian popstar Dagny has released a new summer song and it's an absolute TUNE
4 months ago
The Irish artist's viral song giving expats stuck abroad a taste of home
4 months ago
Good news: The Spice Girls are officially in talks for upcoming gigs
5 months ago
QUIZ: Can you complete these iconic Girls Aloud lyrics?
5 months ago
Girls Aloud are officially in talks for a 20th anniversary tour
5 months ago
Dermot Kennedy to release new stripped back EP next week
Next Page