Such a role model.

A 10 year old girl has become the youngest person to ever walk the runway at New York Fashion Week.

Walking for Mel Atkinson, the designer behind Trans Clothing Company, Noella is a transgender model and walked in the company's New York show. END_OF_DOCUMENT_TOKEN_TO_BE_REPLACED

"It feels good that I’m already inspiring trans kids to be themselves," said the model, according to Metro.co.uk.

According to her parents Dee and Ray McMaher, Noella began socially transitioning when she was four years old.

Noella was said to be a troubled toddler before her transition, refusing to wear the clothes her parents wanted to dress her in.

When she was four years old she attended therapy and stated that she was a girl. While her parents think she is too young to go through a medical transition, they have allowed her to express herself socially as a girl. 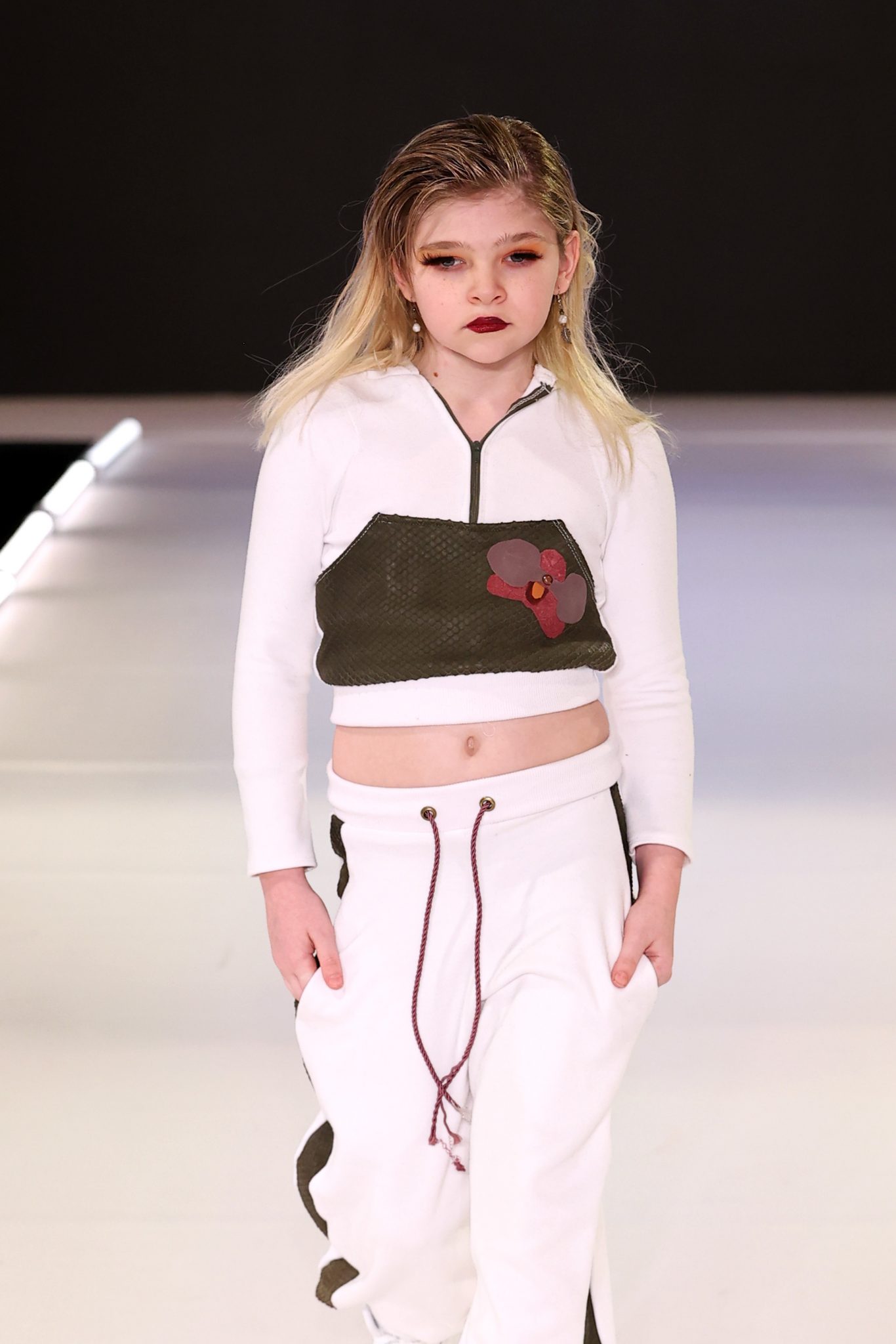 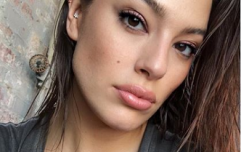 Model Ashley Graham has the perfect response for those pesky trolls

END_OF_DOCUMENT_TOKEN_TO_BE_REPLACED

Knowing she was always meant to be a girl but at such a young age didn't have the words to say it, it wasn't until she was brought to the gender clinic that life changed.

Blossoming as soon as she embraced her true identity, she legally changed her name when she was seven, the same age she began her modelling career.

With her career in modelling and activism for the trans community taking off, she's now fully booked until November and is hoping to use the platform to encourage other trans people to express themselves the same way she does.

popular
Bride asks for divorce day after wedding following groom's disrespectful cake stunt
Natalie Imbruglia's Torn is actually a cover and the original just isn't the same
Gwen Stefani reportedly pregnant with baby number four
Molly Mae fans are shocked after finding out how much Bambi's crib cost
Why Are Men so Obsessed With Boobs? The Answer is Pretty Surprising...
Paige Thorne plans to have her implants removed as she opens up on her struggle with body image
Apparently, this is the reason behind Chris Martin and Dakota Johnson's split
You may also like
1 month ago
A 17 year old model from Westmeath just walked in a Christian Dior show
3 months ago
Teenage model with Down Syndrome makes history at NYFW
4 months ago
Irish model Kelly Horrigan announces she has had her first baby
5 months ago
Gigi Hadid is soft launching her knitwear brand in time for Autumn
8 months ago
Roz Purcell wants people to stop asking when she’s going to have kids
11 months ago
Adriana Lima announces she's pregnant in hilarious TikTok
Next Page