The girl has been returned safely to her family.

A teenage girl who was allegedly kidnapped and abused by two men was rescued by police after they found her location using Snapchat.

END_OF_DOCUMENT_TOKEN_TO_BE_REPLACED

The girl, who has not been named, was said to be lured into an apartment by a man who offered her a place to stay after she ran away from her home in Marseille, France, last week, The Independent reports.

She used her phone to contact her mother via Instagram from the property in Marseille on Friday morning. She said she had been sexually abused, kidnapped, possibly drugged, and did not know where she was.

She claimed that she was forced to smoke cannabis, before two men, a 26-year-old and a 64-year-old, allegedly raped her and forced her to perform sexual acts. 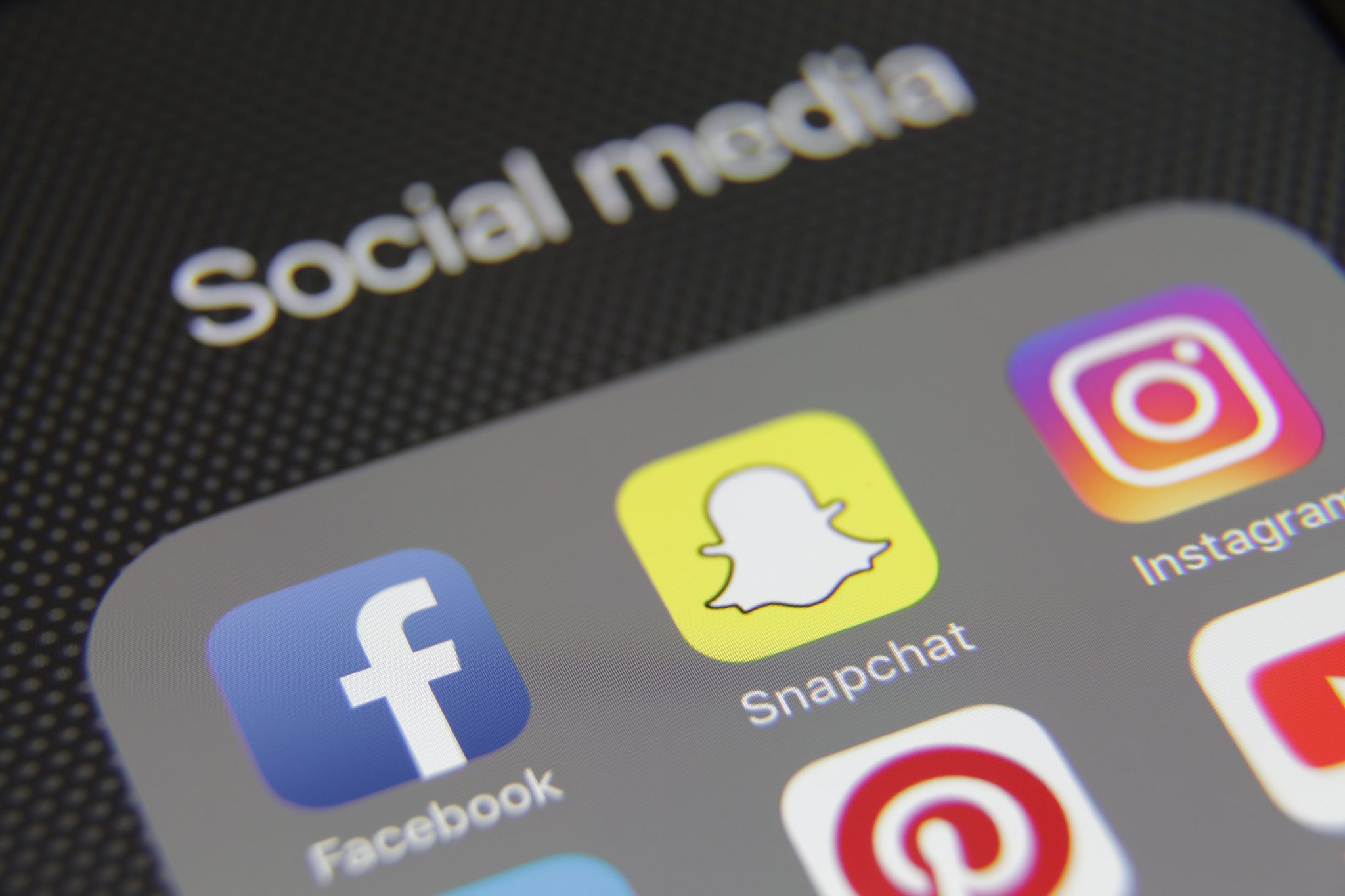 END_OF_DOCUMENT_TOKEN_TO_BE_REPLACED

Police were notified by the girl's parents and managed to get in touch with her. She was asked to turn her Snapchat location.

Police were then able to use this to identify the building she was in.

Once officers located the apartment block, they began knocking on every door in the building until the teen texted “yes” to confirm they had the correct door.

The two men were arrested and charged in Marseille’s prosecutor’s office on Sunday. They have denied allegations and said that the sex was consensual.

END_OF_DOCUMENT_TOKEN_TO_BE_REPLACED

The police officer from the Information and Command Center who suggested using Snapchat has been praised for the innovative idea that located the girl.

"This rescue took place thanks to Snapchat, but above all took place thanks to the excellent idea of ​​the young assistant policewoman... without whom nothing would have been possible," said Rudy Manna, department secretary of the Alliance union in the Bouches-du-Rhône region.

The girl has since been returned safely to her family.