The incident took place early on Saturday morning outside a restaurant in West Hollywood.

Four people have been shot near a restaurant where the singer Justin Bieber was hosting an after-party over the weekend.

As CNN reports, a physical altercation t00k place and gunshots were fired at 2:45am on Saturday morning on the 400 block of North La Cienega Boulevard in West Hollywood, Los Angeles.

END_OF_DOCUMENT_TOKEN_TO_BE_REPLACED

It's understood that the shots were fired near the restaurant where Justin Bieber was performing, and that he left the venue once he learned about the incident.

Two of the people who were shot during the incident were taken to a nearby hospital by paramedics, while the other two brought themselves to hospital. Their injuries are said to be non-life-threatening.

The suspect fled the scene, and the LAPD are looking for the public's assistance in identifying him.

END_OF_DOCUMENT_TOKEN_TO_BE_REPLACED

Additionally, and according to a report by NBC, the rapper Kodak Black was among those shot near the restaurant. 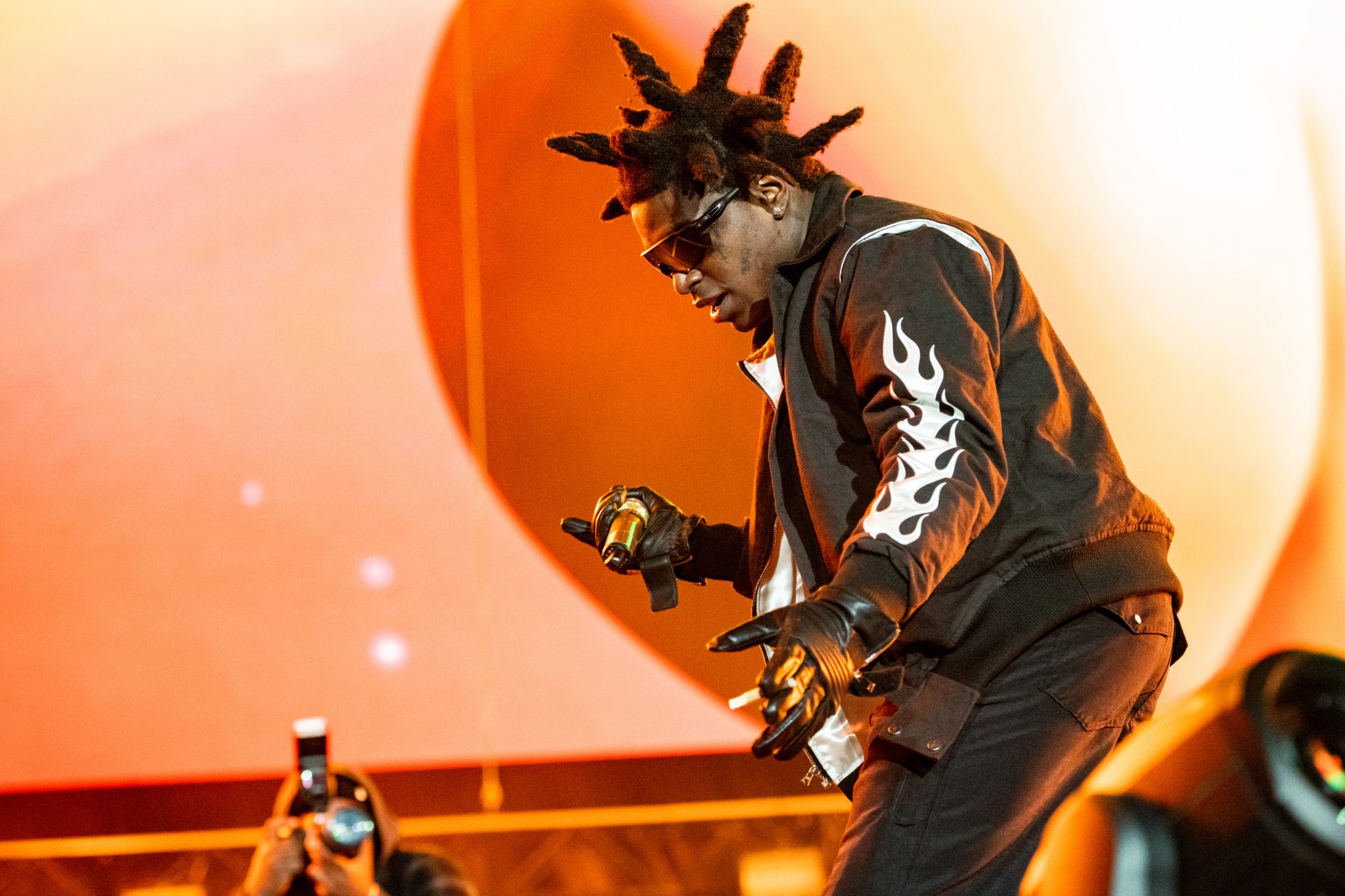 Law enforcement officials told the network that the 24-year-old Florida rapper, whose real name is Bill Kapri, was taken to hospital after being shot in the incident.

Footage obtained by TMZ captured Black leaving the restaurant, surrounded by paparazzi and posing with fans on the way out before the shooting occurred. In the footage, 10 gunshots can be heard going off and the crowd run away from the area.