The RNLI has stressed the danger of using inflatable toys at sea, following a rescue yesterday.

The Wicklow RNLI has issued a warning over the use of inflatable devices, after two teenage girls were swept out to sea yesterday.

The girls were in the water at Silver Strand beach in Co. Wicklow before they were swept off on a large inflatable ring. Two men went to assist the girls, and they were able to drag them to nearby rocks. 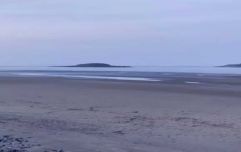 END_OF_DOCUMENT_TOKEN_TO_BE_REPLACED

All four were met by Wicklow lifeboats and a rescue helicopter attended the scene. The girls were then airlifted to Dublin airport, and then taken to hospital via ambulance.

The girls are currently being treated for their injuries at hospital.

On RTÉ's Morning Ireland, Mary Aldridge, the lifeboat operations manager at RNLI, said that the teenagers were traumatised, and had suffered some cuts and bruises. She added, however, that they were "very lucky" following the rescue.

She said that without the "quick actions of all involved", it would have been a "different result". 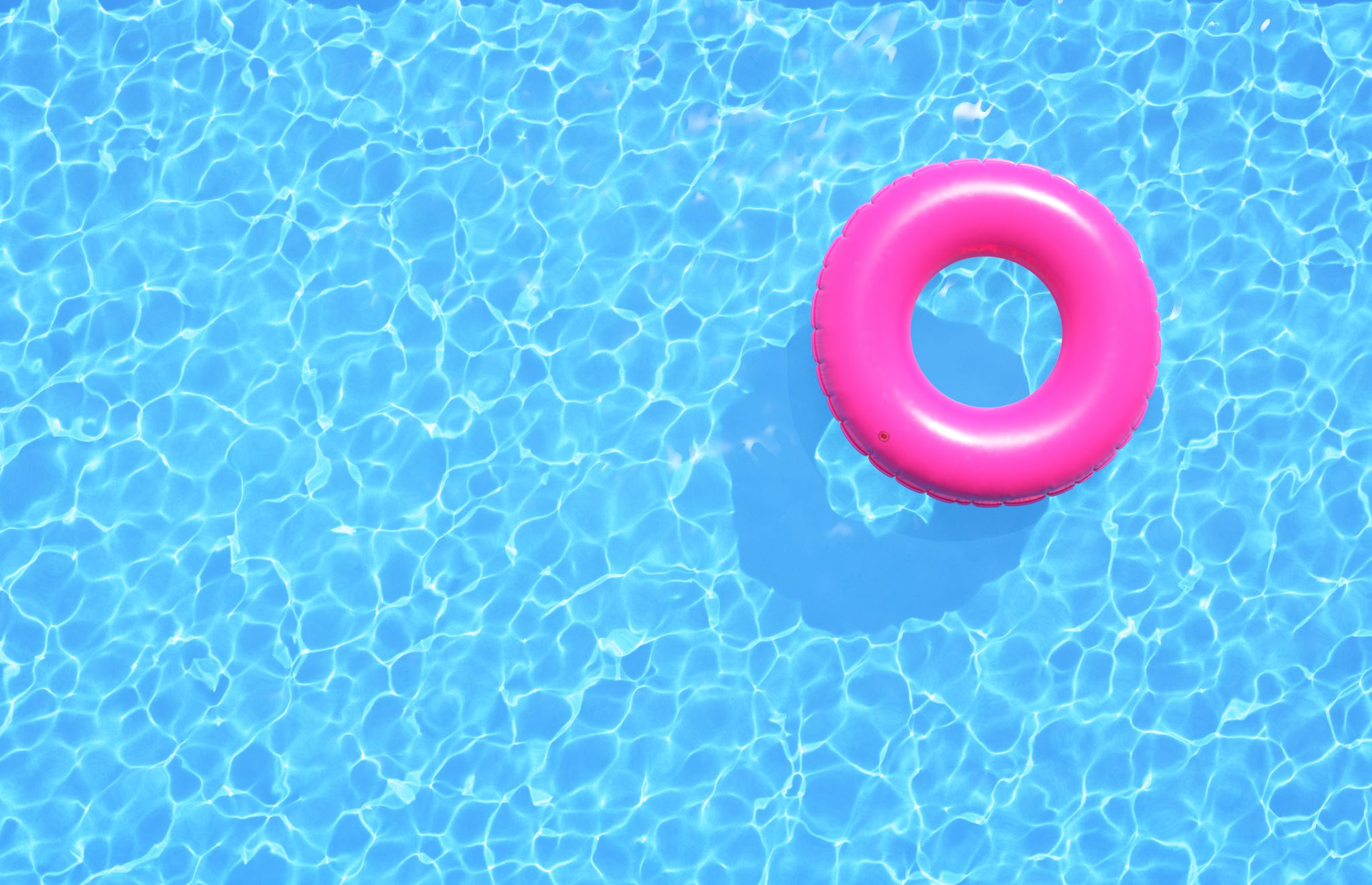 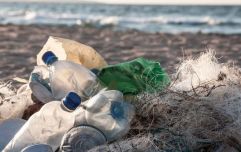 END_OF_DOCUMENT_TOKEN_TO_BE_REPLACED

Ms Aldridge urged the public not to use inflatable devices and toys when swimming in the sea. She stressed that they are only suitable for use in swimming pools, but at sea, even on calm days, they can be "lethal".

Yesterday, conditions were "sunny, but windy," according to the RNLI.

"You can be taken out and be 100 metres offshore before you realise it," she added.

For more information on water safety this summer, head to RNLI's official website.

popular
Here's who Yvonne Connolly wants Jack Keating to couple up with
Rachel Stevens has split from her husband just weeks before their 13th anniversary
Irish girls name was the most used Irish name in the United States last year
10 stunning and affordable outfits that are perfect for a summer wedding
Love Island's Gemma finally tells villa about dad Michael Owen on TV
5 simple ways to build a more positive mindset, according to an Irish therapist
Yes, Ronan Keating's son is entering the Love Island villa
You may also like
1 month ago
You can now get a sand-proof blanket just in time for summer beach trips
5 months ago
A new luxury beach resort is coming to Co. Laois
1 year ago
Here's the story with the 'Coconut Girl' aesthetic all over TikTok this summer
3 years ago
This very flattering Zara swimsuit is such a bargain coming in at €10
3 years ago
The one place to get to for a last-minute autumn/winter escape
3 years ago
People can't figure out whether this pic is a beach or door
Next Page