It's the Jubilee weekend, and Britain is preparing to celebrate Queen Elizabeth's remarkable 70 years on the throne.

Ready to celebrate with her is the Queen's entire extended family – including Harry and Meghan alongside their two children Archie and Lily – who flew into London earlier this week in a first since they famously quit the royal family back in 2020.

Prince George, Princess Charlotte and little Prince Louis are probably excited to finally get to catch up with – and meet – their Americal cousins, and we reckon the family is in for some busy days catching up. 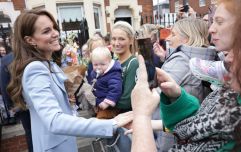 END_OF_DOCUMENT_TOKEN_TO_BE_REPLACED

However, while we don't know exactly what they will be doing, we do know a little bit about what they won't be doing, as our cultural fascination with how royalty lives has seen us pick up many a fun fact about the do's and dont's of royal life.

For instance – did you know the royal children have to abide by the following rules:

1. They have to be Christened

Because Queen Elizabeth is the head of the Church of England, her entire family has certain responsibilities as relatives to the holy monarch – and one of these being that the children have to be Christened into the faith as babies.

END_OF_DOCUMENT_TOKEN_TO_BE_REPLACED

2. They can’t travel on a plane with siblings

Now, we know the likes of Kate and William have broken this rule a few times, but in general, royal siblings are not meant to travel on a plane together.

Not because they will not behave themselves, mind you, but rather that if something was to go wrong, the line of succession might be in danger. 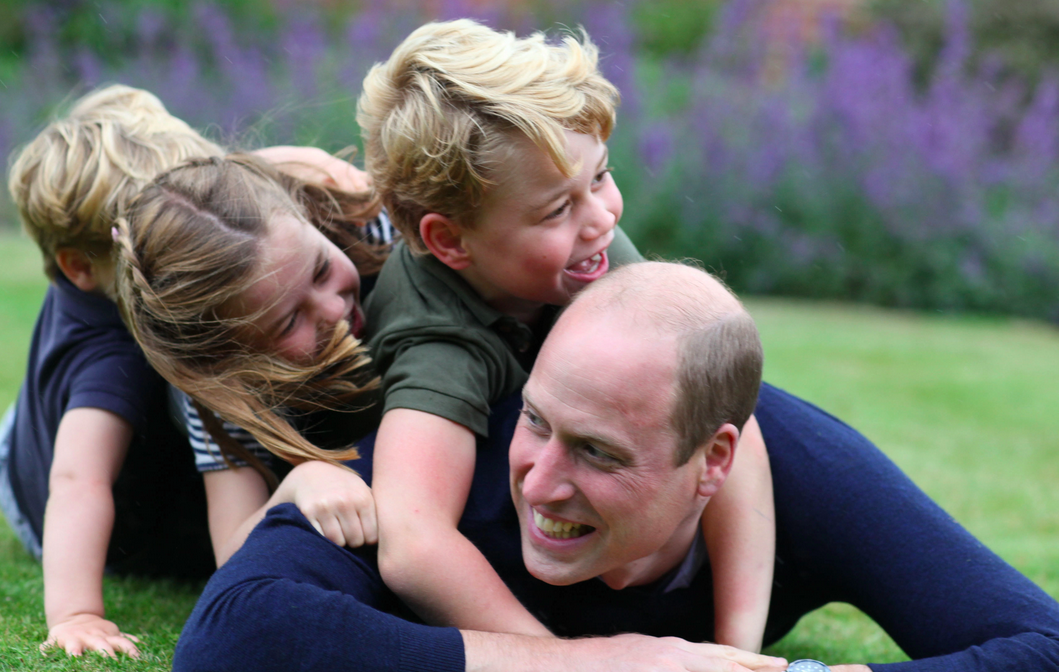 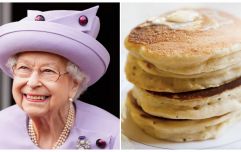 END_OF_DOCUMENT_TOKEN_TO_BE_REPLACED

3. Boys have to wear shorts

Remember when Prince George was younger – you would never catch Kate dressing him in trousers. And now, little Louis is following by the same antiquated rule.

The reason being it is seen as rather 'common' to dress young boys in pants or trousers, as this is something you only start doing around the ages of eight-nine in upper-class circles.

"The usual custom is that a boy graduates to trousers around eight years old," explains etiquette expert William Hanson to Harper's Bazaar.

4. No black outfits during daylight events

Black clothes culturally signify mourning and are even sometimes thought to bring bad luck, and this is why you would never see the royals dress their little ones in black clothing, no matter how fashionable

There is no doubt that the entire royal clan are no doubt having a right aul' feast this weekend as they celebrate the Queen – however, we know one thing they won't be tucking into – shellfish.

This one sounds a little strange but has a pretty straightforward explanation. The royal children's diet is pretty healthy and controlled, but they are not supposed to eat shellfish simply because it’s one of the more common causes of food poisoning.