Which of us didn't have a sale of work when we were growing up?

It's almost a rite of passage to carry an ancient table down to the end of your front garden, arrange all your toys and clothes into a nice pile, and charge people 50c for the stuff you don't want anymore (but will probably regret selling afterwards).

But one of the less common things we saw growing up was the classic lemonade stand. 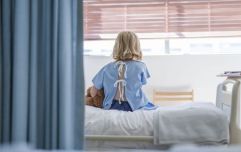 END_OF_DOCUMENT_TOKEN_TO_BE_REPLACED

Traditionally an American custom, it's maybe the one thing that required a bit too much effort for us Irish kids to care about.

And maybe we were right not to bother, because a five-year-old girl in the UK has just been fined by her local council for selling lemonade at the end of her street. 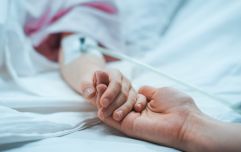 END_OF_DOCUMENT_TOKEN_TO_BE_REPLACED

A London dad has told of how he brought his daughter to sell some lemonade as an activity to "get us through the long summer days," only to be approached by four council enforcement officers after half an hour.

Writing in The Telegraph, Andre Spicer said that the officers "stormed up" to his daughter's table, read a statement about her not having a trading permit, and told her that she would be fined £150... "£90 if it's paid quickly."

"My daughter burst into tears, repeating again and again 'have I done a bad thing?'

After five minutes, the officers' jobs were done and they went on their way. We packed up and made the short walk home. My daughter sobbed all the way."

The dad also included a photo of the fine in the article. 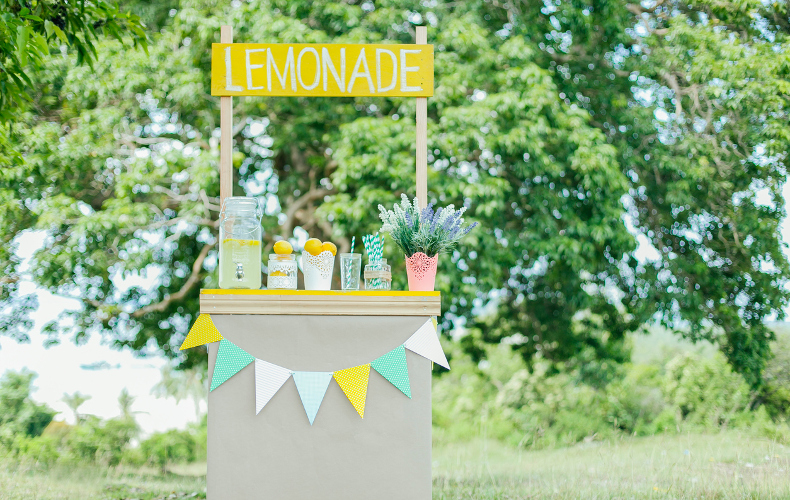 Andre said that he told his daughter not to worry, and that they would get a permit and have the stall another day.

However, his daughter replied saying that she didn't want to because it's "too scary."

popular
Lauren Goodger assaulted and taken to hospital after baby girl's funeral
Barry Keoghan and girlfriend Alyson welcome their first child together
Luca and Gemma left the Love Island reunion early after row
Everything we know about the Love Island reunion
These baby names are set to be popular in 2030 (so maybe get in there now!)
Are You The One? UK's Thérèse Mullaghan opens up on the reason she went on the show
Tasha's dad responds to Jacques' Instagram video
You may also like
8 months ago
The Westlife babies have all formed their own band like their famous dads
10 months ago
Dad speaks out after school tells daughter period pain is not a valid reason to miss class
10 months ago
Schools could open on weekends in UK to help kids catch up after Covid closures
10 months ago
The number of children with eating disorders in Ireland is rising
2 years ago
Here's how you can avail of the new National Childcare Scheme
3 years ago
13 tiny (but important) lessons kids can teach us about being happier
Next Page