The eight-part series Your Own Backyard led police to new evidence.

An American true-crime podcast has assisted officials in the investigation of a missing person's case.

Kristin Smart went missing after an off-campus party in California in 1996. She was 19 years old. 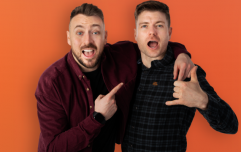 END_OF_DOCUMENT_TOKEN_TO_BE_REPLACED

25 years later, however, police have arrested two suspects in the case - Paul Flores and his father Ruben. Officers are crediting Your Own Backyard, a true-crime podcast, for the case's recent developments.

"In 2019, we interviewed several witnesses that had not been previously interviewed and some of that information came to light through the podcast that many of you are familiar with."

With these new witnesses, officers were able to secure a search warrant for Flores' phone, which in turn gave them new evidence in the case. 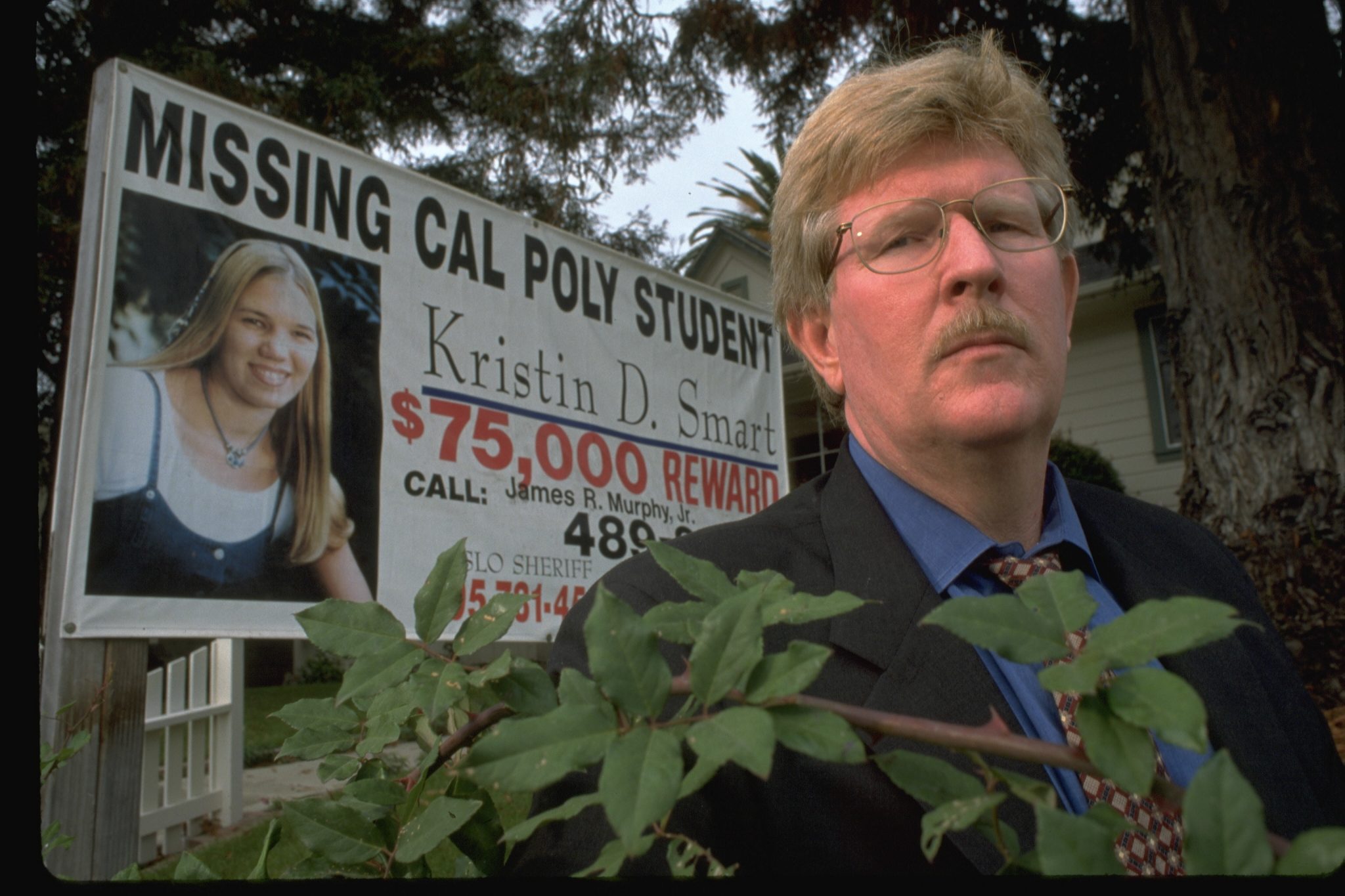 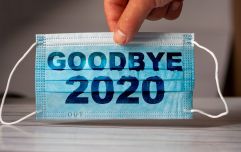 A look back: remembering the year that was 2020

END_OF_DOCUMENT_TOKEN_TO_BE_REPLACED

Flores, who was arrested earlier this week had previously been questioned in the case, but was never charged. According to reports, he was the last person to see Smart alive after volunteering to walk her home from the party.

In 2005, Smart's parents filed a wrongful death civil suit against Flores. When he was deposed, he invoked his right to remain silent. The case was subsequently dropped. 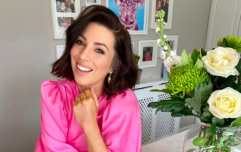 END_OF_DOCUMENT_TOKEN_TO_BE_REPLACED

Speaking on the role Your Own Backyard played in recent developments, the show's creator Chris Lambert told the San Luis Tribune:

"The podcast was one part of the whole formula. Even with what I found, I can't go arrest somebody. I need the [authorities] to do their job.

"I was willing to do what I could to assist in that. You can get varying levels of agreement about whether what I did directly led to an arrest. My personal opinion was that I was one piece of the formula."

popular
Woman who 'fell off' rollercoaster ride is identified
Adam Collard responds to claims he cheated on Paige Thorne
Ellie Simmonds targeted by online abuse following Strictly debut
Corrie actress Lucy Fallon pregnant after miscarriage heartache
WATCH: First look at Netflix's YOU season 4
Netflix's true crime series Sins of our Mother is seriously insane
Alec and Hilaria Baldwin welcome their seventh child
You may also like
4 days ago
Indiyah Polack shares how islanders get away with having private, unaired conversations
3 months ago
Vogue Williams on why Spencer gives her the "ick"
3 months ago
The 2 Johnnies set to update fans on catfish situation soon
4 months ago
The 2 Johnnies share unbelievable catfish ordeal as woman 'targets 40 people'
4 months ago
Vogue Williams opens up about being cheated on by "asshole" boyfriend
5 months ago
What is going on with the rise of 'alpha male' podcast hosts on TikTok?
Next Page