8 BONKERS facts about the King of Thailand

He's currently threatening to shut down Facebook Thailand after footage of him wandering a shopping mall wearing a yellow crop top surfaced online.

But that aside, there's plenty more to love about Thailand's King Maha Vajiralongkorn.

Having lived most of his life under the radar, the new King has suddenly found himself in the public eye following the death of his father King Bhumibol Adulyadej after a 70 year rule last year. 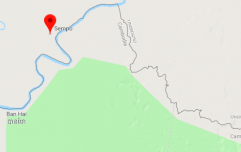 END_OF_DOCUMENT_TOKEN_TO_BE_REPLACED

However, despite the new title and the rather large heap responsibility, King V seems determined to march to the beat of his own royal drum.

Here are seven fast facts about the midriff bearing monarch:

1. He's fond of the crop top. While his day job required him to dress conservatively, King Vajiralongkorn has been spotted wearing a variety of different crop tops when he believes he is incognito. 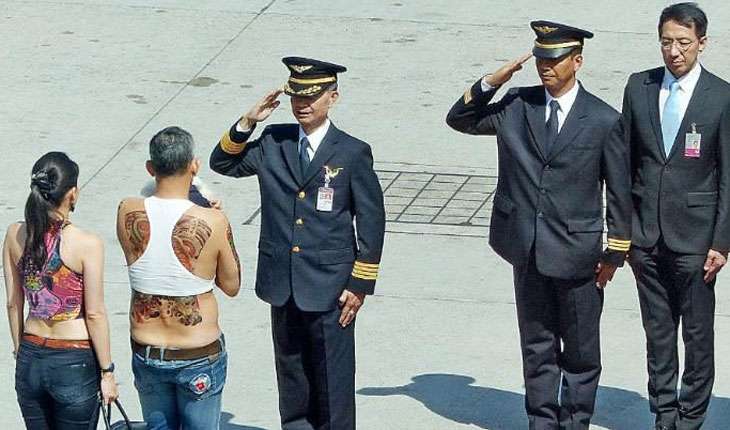 2. He was spoiled rotten as a child: The King once admitted that he was unable to tie his own shoelaces at age 12. Palace servants has always tied them.

3. He has been married three times, first in 1977 to Princess Soamsawali Kitiyakara, his first cousin on his mother's side. They had one daughter. When they divorced, Vajiralongkorn accused Princess Soamsawali of being completely at fault for the failed relationship. Because of the prohibition against lèse majesté (in Thailand it's illegal to defame, insult, or threaten the king) she could not defend herself. 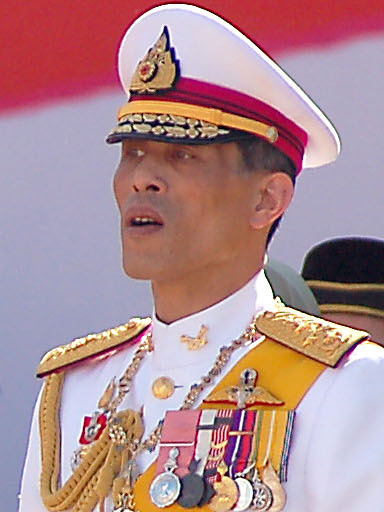 4. Later, he married actress Yuvadhida Polpraserth. The couple had three sons and a daughter. When Yuvadhida took the children to live in Britain, Vajiralongkorn placed posters outside the palace accusing her of adultery. The prince abducted the daughter and brought her back to Thailand, where she received the rank of princess. The princess's mother and her sons were stripped of their diplomatic passports and royal titles.

5. He divorced his third wife Srirasmi Suwadee in 2014 after claiming her relatives were corrupt. Altogether, he has seven children.

6. But not before she appeared in a leaked 2007 video showing her feeding a birthday cake to the Prince's poodle while wearing only a G-string.

7. The King adored his dog FuFu. In fact, he even gave him the honour Air Chief Marshall FuFu and brought him to an official dinner "dressed in formal evening attire complete with paw mitts".

8. When FuFu died last year, he held a four-day Buddhist funeral and cremation in honour of the animal.

popular
Matthew Perry's dad was a character on Friends and how did we not notice?
New weather warning issued as Storm Christophe passes over Ireland
Joe Exotic has limo waiting as he expects presidential pardon from Donald Trump
Someone has ranked the penis size of men from all over the world
NPHET reportedly to advise all children return to school at end of February
Here's what happens on every day of your menstrual cycle (roughly)
Myleene Klass details pain of experiencing miscarriage live on air
You may also like
1 year ago
The beach from The Beach will remain closed to tourists until 2021
1 year ago
Here's how you could win a holiday to Thailand with no extra effort
2 years ago
This company want to PAY you to go on holiday to Thailand for two weeks
2 years ago
Thai boys rescued from flooded cave mourn diver who died during mission to save them
2 years ago
All 12 boys have been rescued from the Thailand cave after 17 days trapped
2 years ago
Six boys have now been rescued from the flooded Thailand cave
Next Page