We all know the stress of having a period.

If it's not the stress of going through the emotional rollercoaster dealing with hormones, it's the physical pain of period cramps.

On top of all that trauma, you have to go out and buy hygiene products to deal with the mess down there and they can be expensive enough.

It's refreshing news that a bill has been passed in New York City to supply sanitary towels and tampons freely to women in schools, homeless shelters and prisons. 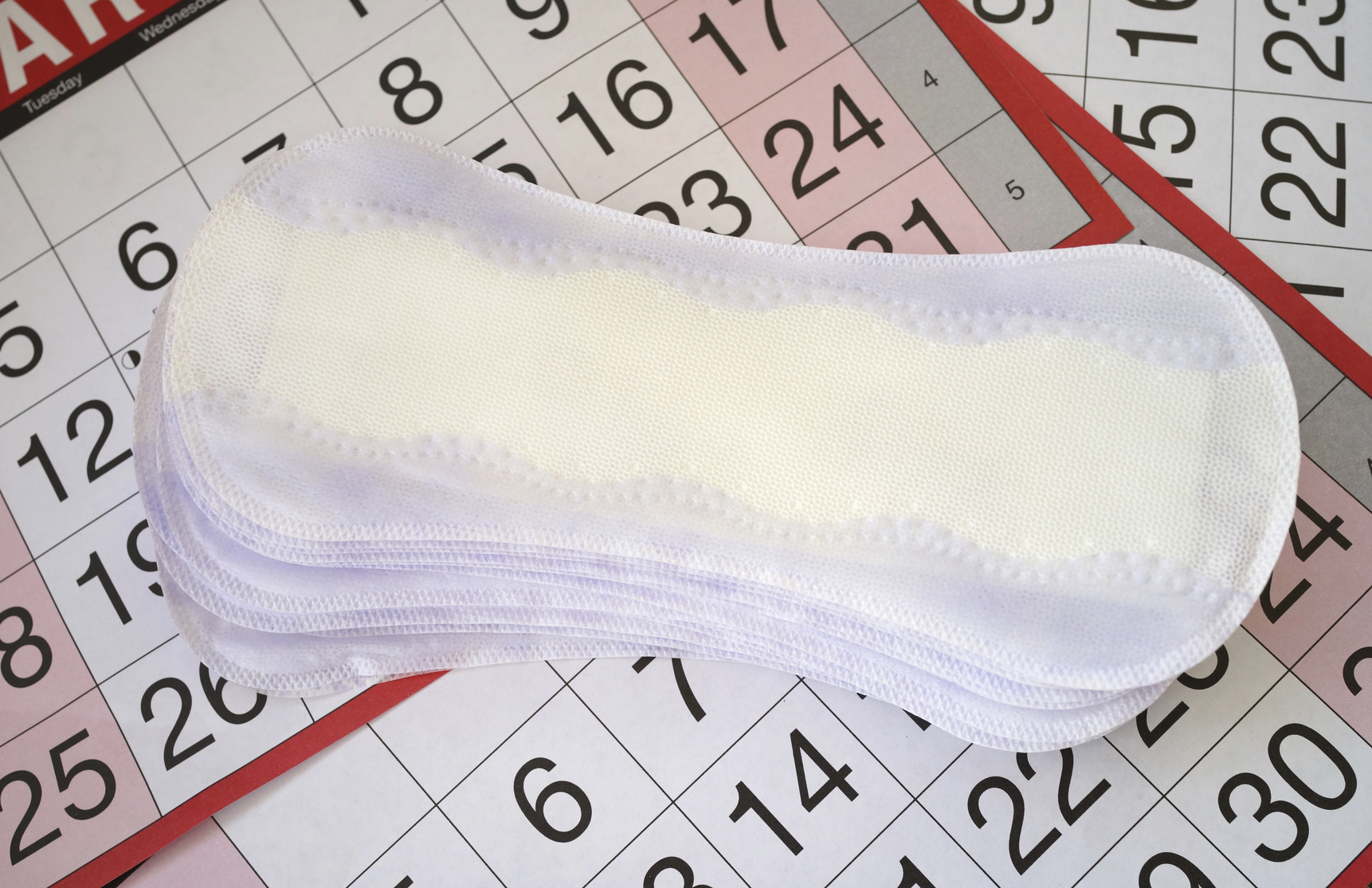 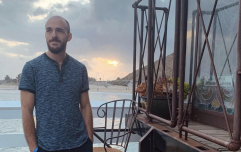 END_OF_DOCUMENT_TOKEN_TO_BE_REPLACED

According to The Huffington Post, members of the New York Council passed a bill which will grant women menstruating access to hygiene products in their nearby vicinity without spending a cent.

The bill was passed among members by 49-0, guaranteeing the initiative will bring tampons and pads easily to suffering schoolgirls, homeless women and female convicts.

"No one should ever have to put their dignity on the line, simply because they have their period." @JulissaFerreras #MenstruationMatters

"It is the only one of its kind, and it says periods are powerful.

"Menstrual hygiene products are as necessary as toilet paper — and no one is freaking out about toilet paper."

The bill has yet to be signed into law by the city's Mayor DeBlasio which will make New York one of America's cities to freely offer female hygiene products to women.

It's not yet known if the initiative is to be introduced in other cities, but it would definitely be welcome in Dublin and Ireland's other towns and cities.

popular
Strictly's Giovanni Pernice responds to dating rumours following split from Maura Higgins
The internet is saying the same thing after Ryan's Toy Show opening
Vicky Phelan says terminally ill people should have right to decide how to die
You can rent out the house from House of Gucci on Airbnb
The best memes from this year's Late Late Toy Show
Omicron variant symptoms are mild so far, says doctor who discovered it
We finally know what happened to Sam in And Just Like That
You may also like
3 weeks ago
Influencer criticised over Brian Laundrie conspiracy theory
1 month ago
Woman charged fee for "brief emotion" during mole removal
2 months ago
US to end travel ban for vaccinated passengers in November
3 months ago
18-year-old TikTok star Timbo the Redneck dies after stunt goes wrong
6 months ago
US city votes to make abortion punishable by six months in prison
10 months ago
Thousands of protesters have broken into US government building Capitol Hill
Next Page