Actor Albert Finney has passed away, his family has confirmed.

Finney, from Lancashire in the north of England, died after a short illness, aged 82.

"Albert Finney, aged 82, passed away peacefully after a short illness with those closest to him by his side.

Finney announced in 2011 that he was recovering from kidney cancer.

He started his career as Shakespearean actor before moving to the big screen. 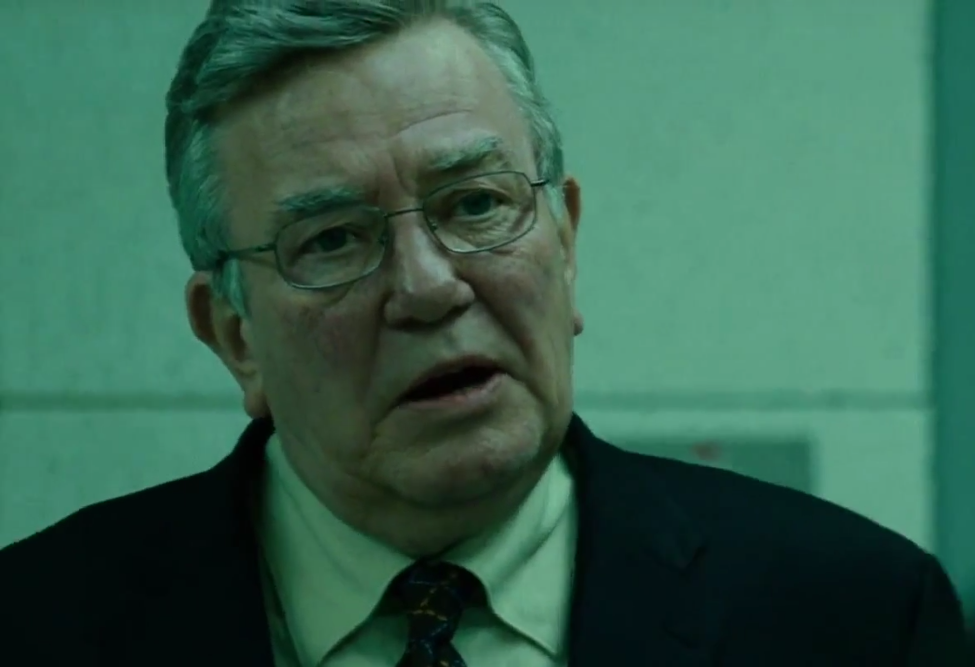 He appeared in films such as Saturday Night and Sunday Morning, Tom Jones, Scrooge, Erin Brockovich, The Bourne Ultimatum, and Skyfall.

He may be best known to younger film fans for his role in the 1982 film adaptation of the musical Annie. He played billionaire businessman and orphan Annie's adoptive father Oliver 'Daddy' Warbucks in the movie.

As an actor he earned five Oscar nominations over his 50-plus year career but never won.

END_OF_DOCUMENT_TOKEN_TO_BE_REPLACED

Finney also famously turned down a CBE from the Queen in 1980 and a knighthood in 2000.

He married his third wife Delmagne in 2006.

He is survived by Delmagne and his son Simon, who he had during his first marriage.

popular
Four counties to be “looked at very carefully” ahead of possible move to Level 3 restrictions
Here's what happens on every day of your menstrual cycle (roughly)
Kate Middleton has addressed the rumours that she's pregnant with her fourth child
All of the Love Island couples that are still together (and those that aren't)
James Franco Has Opened Up About His Relationship With Lana Del Rey
Someone has ranked the penis size of men from all over the world
The Queen has banned Meghan Markle from wearing any of Princess Diana's jewellery
You may also like
6 days ago
Gardai investigating "all circumstances" as young woman is found dead in Dublin apartment
1 week ago
Netflix's Cheer star Jerry Harris arrested on child sex images charge
2 weeks ago
Lupita Nyong'o pens beautiful tribute to Black Panther co-star Chadwick Boseman
3 weeks ago
Dublin Rape Crisis Centre helpline sees "significant surge" in calls, according to new report
3 weeks ago
Changes planned for universities after Aoibhinn Ní Shúilleabháin's sexual harassment
3 weeks ago
Renewed information appeal on 21st anniversary of murder of Raonaid Murray
Next Page