It will also introduce a traffic light system at the entrance to their stores.

Aldi Ireland has announced that it will be selling face masks in all 142 of its stores nationwide from Thursday (4 June) onwards.

The masks are not medical grade but are reusable and can be put in the washing machine. 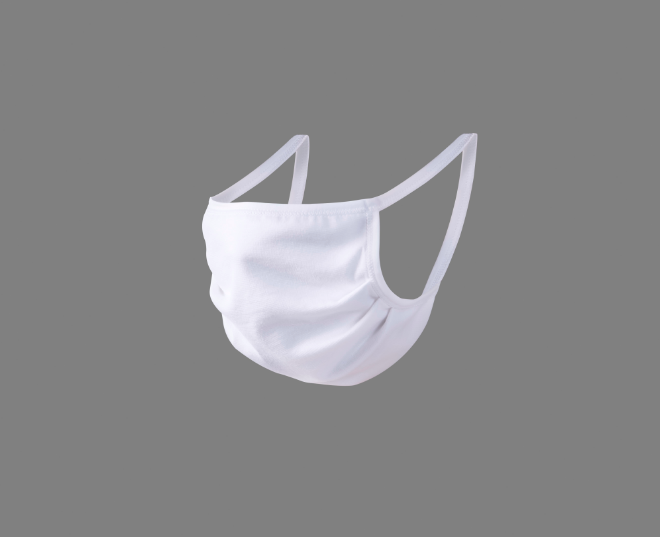 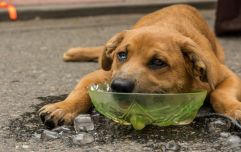 END_OF_DOCUMENT_TOKEN_TO_BE_REPLACED

The retailer also announced that it will be introducing a new traffic light system at the entrances to its stores following a successful trial in its Naas store.

The system is being rolled out across its stores from 15 June and should be in place in all stores by the end of June.

The system works by continuously counting the number of customers entering and exiting the store, showing a green light for capacity and a red light when capacity has been reached.

When the light is red, the entrance doors automatically close and will not open until the next customer leaves the store.

Girls With Goals || Her · Ep.161: Feeling Peachy - Sharon Keegan of Peachylean on being an absolute BOSS!
popular
Bride dislocates her leg during her first dance in viral clip
Emilia Clarke is set to be the next Marvel superhero
Goodbye McDreamy! Disenchanted officially wraps filming in Enniskerry
Love Island fans reeling after shocking recoupling
Cristiano Ronaldo has been called 'racist' for his latest Instagram post
Covid-positive man boards flight disguised as wife
Met Éireann issue thunderstorm warning amidst heatwave
You may also like
5 days ago
Ministers "sickened" over "abusive" calls made to Dr Tony Holohan and Dr Ronan Glynn
1 week ago
Galway woman in "living nightmare" as 20% of street turned into Airbnb "party houses"
1 week ago
Increase in weekly alcohol consumption for 18-24 year-olds during pandemic
1 week ago
Temperatures to soar to mid-twenties this week as "high pressure" to hit Ireland
2 weeks ago
Ian Bailey confirms Sophie Toscan du Plantier investigation authorised by Gardaí after "new information" emerges
2 weeks ago
Vaccine travel certs will be issued from next week
Next Page