Almost all penguins born in the second largest Emperor colony have died over the past three years.

The penguins from the Halley Bay colony in the Weddell Sea have failed to raise chicks since 2016, scientists recently discovered.

The chicks have been dying for three years because of the rate of sea-ice break up. Most of the colony has since left the site and moved to a nearby colony in search of better breeding ground.

High resolution satellite imagery published by researchers from the British Antarctic Survey (BAS) showed that the breeding site conditions have severely deteriorated over the past few years, having been "stable and reliable" before this. 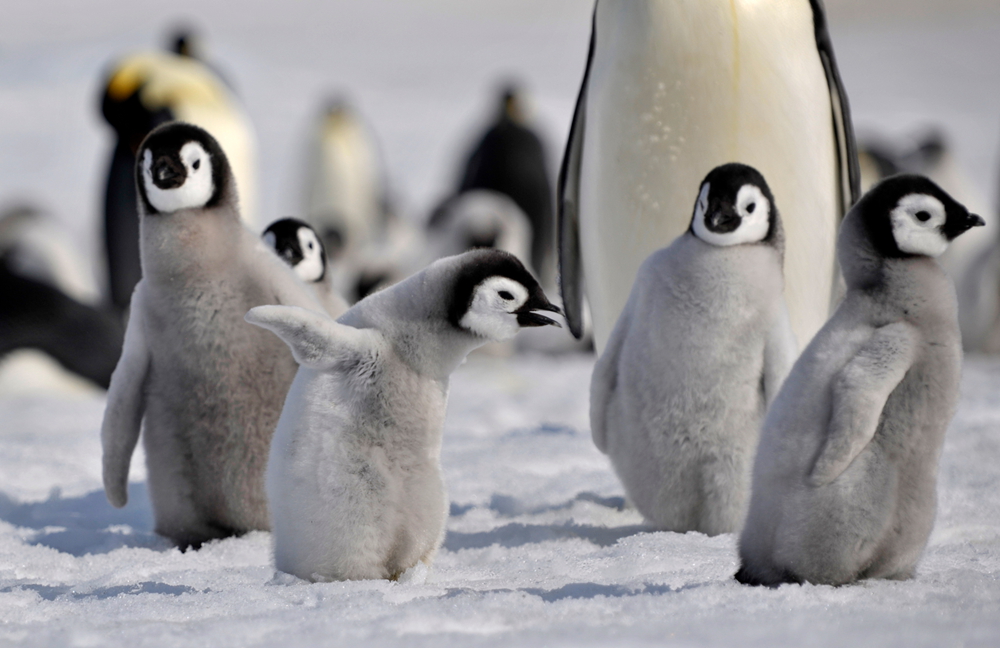 Scientists have said that it is impossible to know whether the breaking up of the ice is due to climate change, but that such a failure to breed is "unprecedented."

“It is impossible to say whether the changes in sea-ice conditions at Halley Bay are specifically related to climate change, but such a complete failure to breed successfully is unprecedented at this site," said penguin expert Dr Phil Trathan.

“Even taking into account levels of ecological uncertainty, published models suggest that emperor penguins numbers are set to fall dramatically, losing 50-70 percent of their numbers before the end of this century as sea-ice conditions change as a result of climate change.” 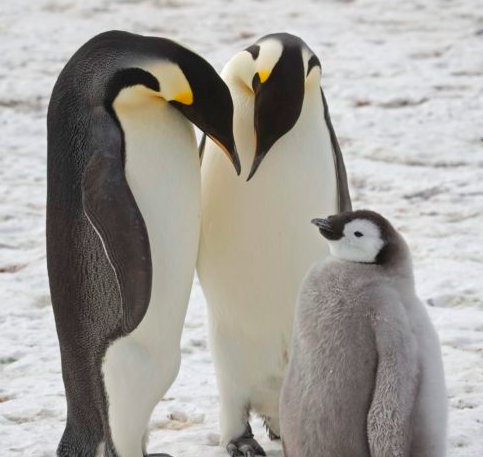 END_OF_DOCUMENT_TOKEN_TO_BE_REPLACED

However, lead author Dr Peter Fretwell said that the relocation of the penguins to another colony is encouraging.

“We have been tracking the population of this, and other colonies in the region, for the last decade using very high resolution satellite imagery," he said.

"Our specialised satellite image analysis can detect individuals and penguin huddles, so we can estimate the population based on the known density of the groups to give reliable estimate of colony size.”

The Halley Bay colony was the second largest penguin in the world.

The number of breeding pairs each year ranged between 14,000 and 25,000, making up around five and nine percent of the global emperor penguin population.

popular
QUIZ: Can you guess the TV series from the intro lyrics?
Katie Price's son Harvey taken to intensive care at risk of organ failure
Body found in search for missing Glee star, Naya Rivera
Tesco launch nationwide food appeal for those struggling due to Covid-19
5 absolute essentials for when you're having the gals over for a summer evening soirée
Will Smith admits to 'failing miserably' in 21-year marriage to Jada Pinkett Smith
These €40 Lost Stock fashion boxes are helping support factory workers in Bangladesh
You may also like
5 days ago
Tom Hanks says that he doesn't have "much respect" for people who don't wear masks
5 days ago
H&M to close 170 stores this year due to dropping sales
6 days ago
Aldi donating non-surplus food to food hub service during Covid-19
1 week ago
International travel restrictions due to Covid-19 are expected to be extended until July 20
1 week ago
Stay or go? Here's what the experts are saying about travelling abroad this summer
1 week ago
Tributes paid to Dr Tony Holohan as he steps back from role to care for wife
Next Page