Researchers say that deforestation is largely to blame.

Scientists have confirmed that the Amazon rainforest is now emitting more carbon dioxide that it absorbs for the first time ever.

Most of the carbon dioxide emissions are the result of fires, many of which are set deliberately to clear land for the production of beef and soy. 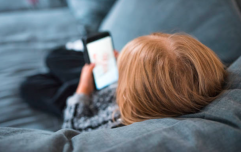 END_OF_DOCUMENT_TOKEN_TO_BE_REPLACED

Additionally, hotter temperatures and droughts have made the Amazon rainforest a source of carbon dioxide.

Previously, the massive rainforest acted as a CO2 sink, and absorbed emissions produced by the climate crisis. Unfortunately, experts now say that the Amazon's C02 emissions are contributing the the crisis rather than helping it.

Climate advocates have criticised the Brazilian president, Jair Bolsonaro, for his role in encouraging additional deforestation during his term. Deforestation of the Amazon has surged to a 12 year high. Last month, forest fires in the Amazon hit their highest level since 2007. 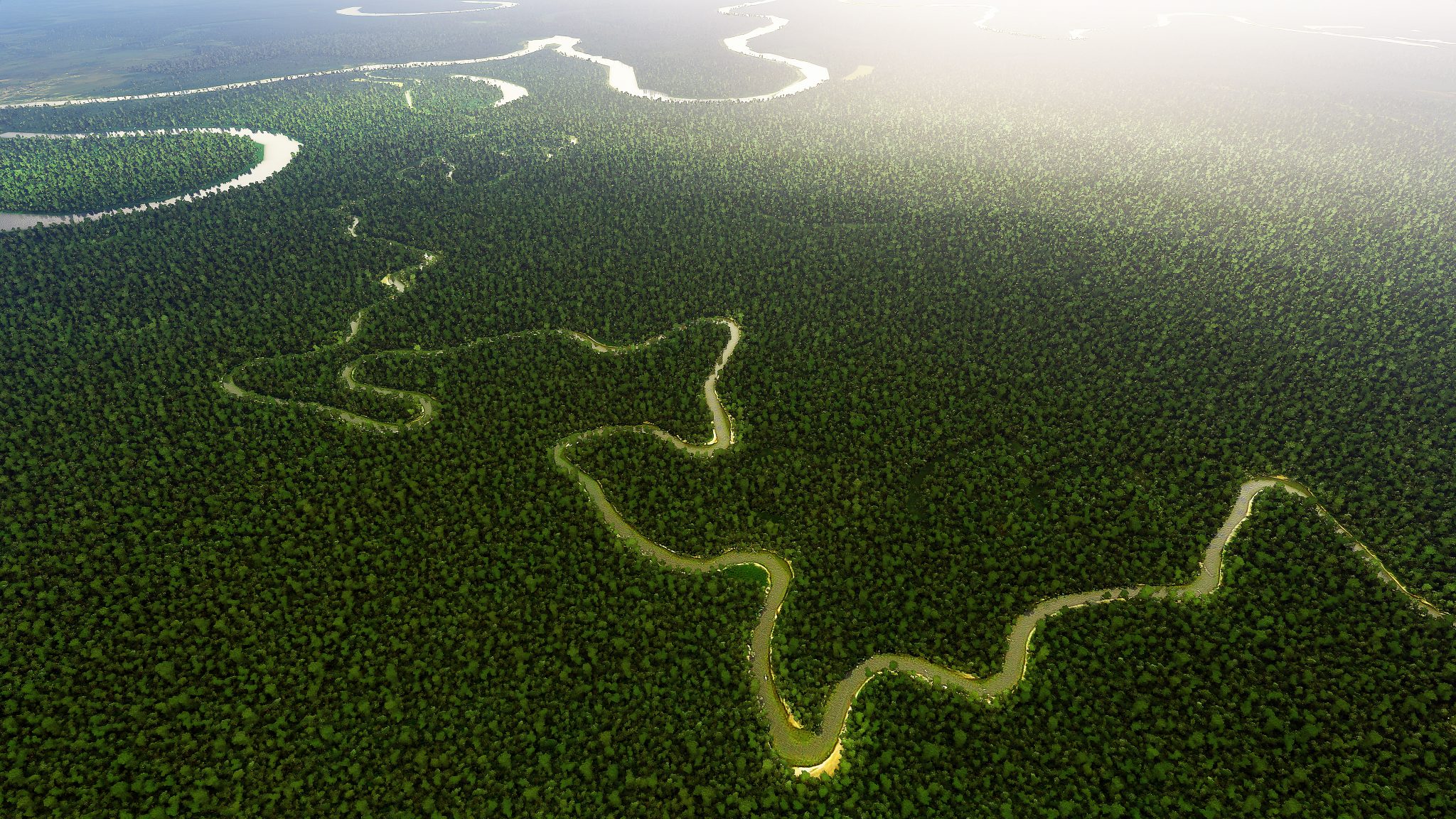 The research surrounding carbon levels in the Amazon was carried out by the National Institute for Space Research in Brazil.

Ms Gatti said that with fewer trees, there is less rain and higher temperatures. 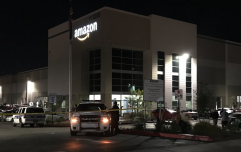 END_OF_DOCUMENT_TOKEN_TO_BE_REPLACED

She said: "We have a very negative loop that makes the forest more susceptible to uncontrolled fires."

The researcher said that a "global agreement" is needed in order to save the Amazon.

Professor Simon Lewis from University College London said that the study illustrates what "scientists have feared would happen."

"Now we have good evidence this is happening," he said. "The south-east Amazon sink-to-source story is yet another stark warning that climate impacts are accelerating."

popular
Paris Hilton says she was "slapped" and "strangled" as a teen in youth care
Tesco is refunding 27,000 customers after overcharging them
Former detective chief says Brian Laundrie discovery is "strange"
Someone has ranked the penis size of men from all over the world
8 things we learned about Adele from her 73 questions with Vogue
Why Are Men so Obsessed With Boobs? The Answer is Pretty Surprising...
Alec Baldwin 'heartbroken' after accidental death of Halyna Hutchins
You may also like
2 months ago
Bridgerton's Phoebe Dynevor to star in Naoise Dolan's Exciting Times series
3 months ago
Amazon Prime launch new lesbian docu-series, and it's about time
11 months ago
Amazon Prime Video causes chaos on social media after it united Ireland on Saturday
1 year ago
Borat 2 is officially coming out next month, just ahead of the US election
1 year ago
A new Ted Bundy documentary is coming to Amazon
1 year ago
Leonardo DiCaprio responds to claims he helped start the Amazon fires
Next Page