The star was seen around London at the weekend.

Ant McPartlin was spotted out walking his dog at the weekend after having spent a month in a treatment centre.

The TV host was captured playing with his dog in a London park and is said to have looked “brighter”.

The presenter has spent the last month in an intensive treatment centre after he admitted himself for addiction to alcohol and painkillers.

And the sighting of the star over the weekend has left fans feeling optimistic, as they flooded social media with well-wishes for Ant.

“Cannot explain how happy I am that Ant is out of rehab and looking healthy – I cried,” wrote one fan on Twitter.

“Whether he's finished treatment or not - so delighted to see Ant out and about,” posted another. 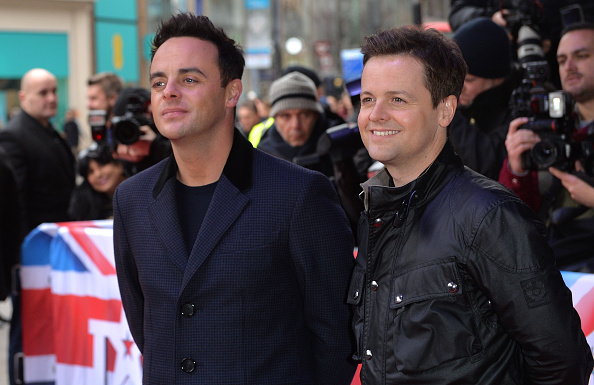 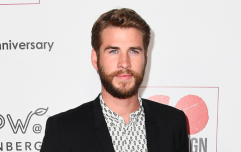 END_OF_DOCUMENT_TOKEN_TO_BE_REPLACED

However, while Ant was seen strolling around London at the weekend, sources close to the star say he has not yet finished his treatment, with some reports suggesting he is to finish his treatment at home.

The source went on to say that it is still unclear how long the TV host will remain in treatment and when he will return to work.

The 42-year-old checked himself into the rehab facility after he pleaded guilty to drink-driving and was fined £86,000 and given a 20-month driving ban.

Ant was forced to pull out of numerous appearances and hosting duties in the wake of the accident.


popular
The dress that Holly Willoughby wore this morning is getting very mixed reactions
These €20 Zara trousers are seriously comfortable and they come in three colours
The comfy €42 M&S boots we're going to be living in all spring
Harvey Weinstein found guilty of criminal sexual act in the first degree and rape in the third degree
'Be A Lady, They Said!' You need to watch this incredibly powerful video about being a woman
Why you shouldn't put your address on your luggage when going on holiday
Irish citizens advised not to travel to parts of Italy affected by coronavirus
You may also like
1 month ago
Red carpets, Adidas and oysters: Our top 10 fashion moments of 2019
6 months ago
This Insta account that shares unseen throwbacks of celebs is curing our hangover
9 months ago
Emma Louise Connolly reveals her plans for a traditional wedding with a modern twist
10 months ago
This ONE brand was spotted on all the celebrities at Coachella this year
11 months ago
Malika Haqq just went in on Jordyn Woods AGAIN ahead of her 'tell-all' interview
1 year ago
Rihanna is blessing us again by launching new lip paint shades for her Fenty Beauty line
Next Page