'It's over!': Ant McPartlin and Lisa Armstrong split rumours intensify

As speculation continues, sources are now saying it’s all over.

Ant McPartlin and Lisa Armstrong’s marriage has been subject to split rumours for months, ever since the TV host returned home from a stint in rehab.

Yes, the pair were said to have split back in October, and sources close to the couple are now confirming they are living totally separate lives. 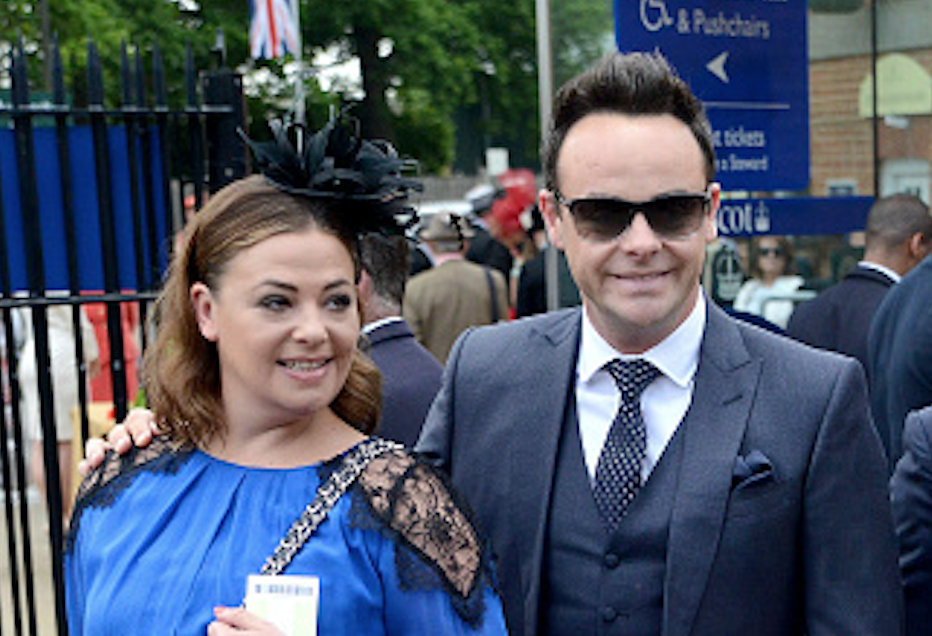 Ant moved into a rented apartment after his return from rehab earlier this year, however, quickly jetted off down under to start filming on this year’s I’m A Celebrity.

Initially rumoured to be a temporary home for the host, Ant is now said to have moved back into the apartment with no signs of leaving. 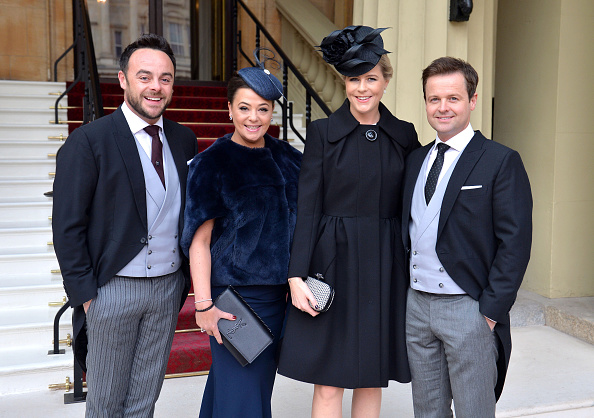 The apartment, which is only a few streets away from the pair’s £6 million marital home, is now said to be Ant’s main residence.

Onlookers have even spotted Ant’s TV partner Declan Donnelly drop off the couple’s dog to his new home.

This all comes after images of delivery drivers dropping off a new mattress at the home began circulating online. 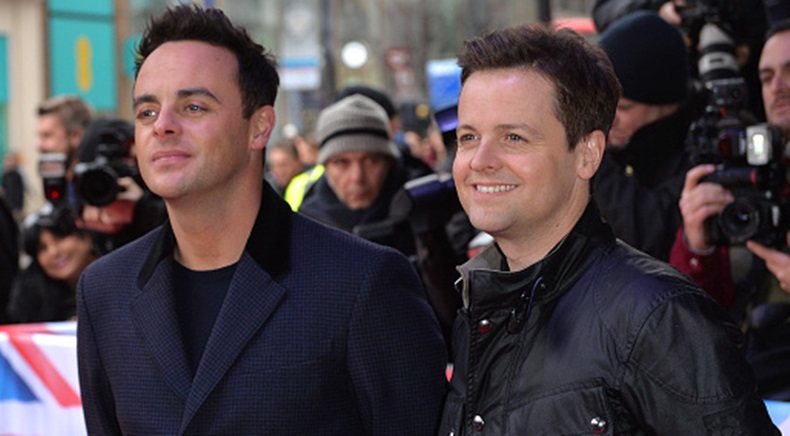 According to sources, Lisa is now considering talking to her lawyers, with one source telling The Sun:

“She has told several friends the marriage is over.

"It’s becoming harder to see a way back.”


popular
These €20 Zara trousers are seriously comfortable and they come in three colours
Harvey Weinstein found guilty of criminal sexual act in the first degree and rape in the third degree
The comfy €42 M&S boots we're going to be living in all spring
Why you shouldn't put your address on your luggage when going on holiday
Irish citizens advised not to travel to parts of Italy affected by coronavirus
The floral Penneys dress that will instantly update your spring wardrobe
This week's Curated With Cassie is about brunch burgers and boobs!
You may also like
1 month ago
Red carpets, Adidas and oysters: Our top 10 fashion moments of 2019
6 months ago
This Insta account that shares unseen throwbacks of celebs is curing our hangover
9 months ago
Emma Louise Connolly reveals her plans for a traditional wedding with a modern twist
10 months ago
This ONE brand was spotted on all the celebrities at Coachella this year
11 months ago
Malika Haqq just went in on Jordyn Woods AGAIN ahead of her 'tell-all' interview
1 year ago
Rihanna is blessing us again by launching new lip paint shades for her Fenty Beauty line
Next Page