Anti-abortion protestors to be fined under new legislation

This includes hospitals and GP practices, as well as family planning clinics.

8-year-old Ukrainian girl stabbed in Clare 'out of danger'

END_OF_DOCUMENT_TOKEN_TO_BE_REPLACED

This morning, Minister Stephen Donnelly will seek approval to introduce the legislation.

It is likely to come into effect by the end of the year.

A 100m buffer zone would be introduced outside healthcare settings.

The safety zones will prevent protestors from deterring people from accessing abortion.

END_OF_DOCUMENT_TOKEN_TO_BE_REPLACED

Patients who do encounter protestors will be able to report them to Gardaí.

Protestors could face a combination of both jail time and fines.

Donnelly will also seek pre-legislative scrutiny of the bill as quickly as possible. 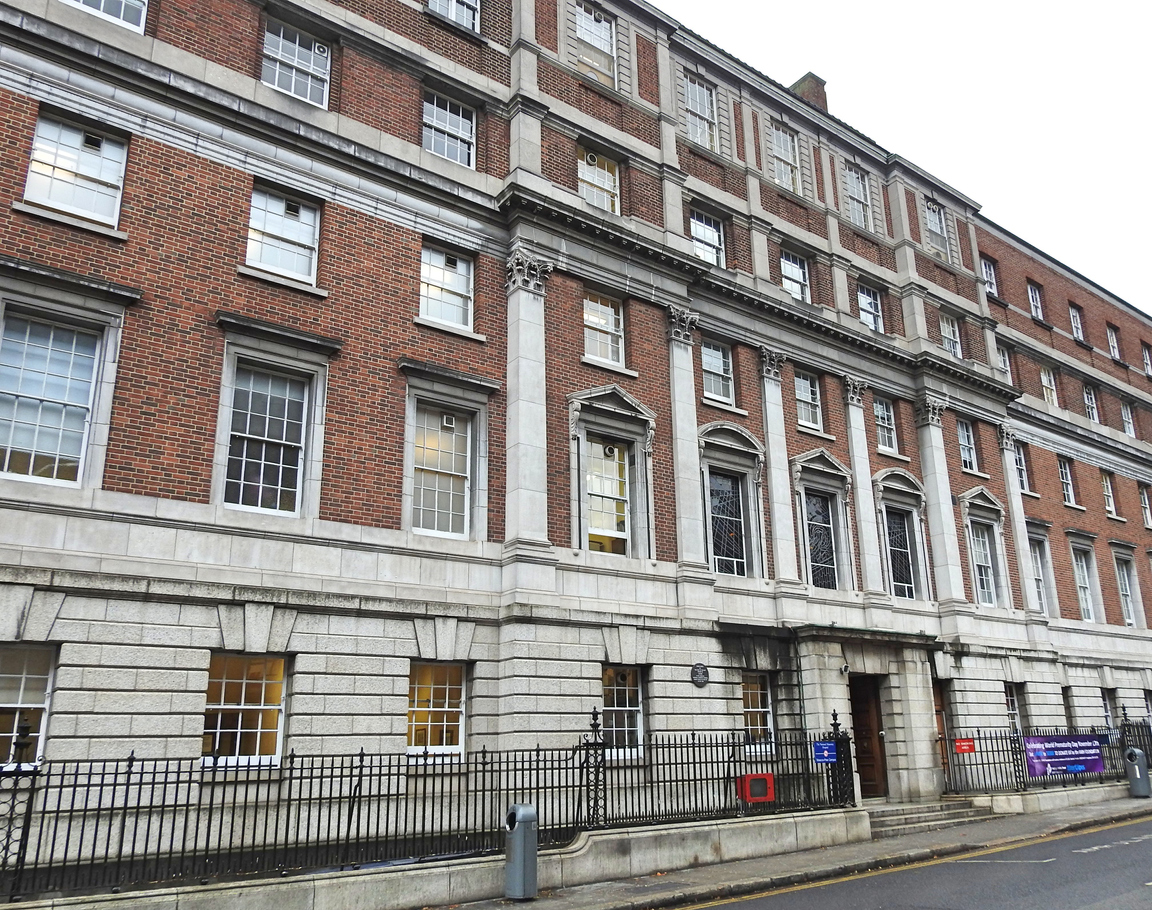 END_OF_DOCUMENT_TOKEN_TO_BE_REPLACED

There have been calls for safe-access zones since the Irish abortion referendum in 2018.

Together for Yes group has been campaigning for safe-access zones for years. They welcomed the "good news" this morning.

The group believes everyone should have a right to access abortion services "in dignity, privacy, and safety".

"People should have the right to go to work without having to worry about passing pickets.

They also shouldn't have to "put up with harassment or intimidating behaviour while doing their job."

1 in 7 women have encountered anti-abortion protestors outside healthcare settings.

The National Women's Council of Ireland previously called for a "zero tolerance" approach to harassment or intimidation outside healthcare facilities.

"The urgent passage of this legislation will protect both women and their doctors."

popular
Primark reintroduces female-only fitting rooms after two men walk in on woman
Anna Delvey is set to be released from prison
Davide Sanclimenti opens up on having kids with Ekin-Su Cülcüloğlu as he turns down Dancing On Ice
Hilary Swank, 48, reveals she is pregnant, expecting twins
People are being warned not to dress as Jeffrey Dahmer for Halloween
I’m A Celebrity bosses ‘sign first Love Island contestant for 2022 series’
Joanne McNally is set to be on tomorrow's Late Late Show
You may also like
1 week ago
Contraception, IVF and rent relief: Key takeaways from Budget 2023
1 week ago
Budget 2023: Parents will not have to pay for primary school books from next year
1 week ago
Popular Irish cafe bans customers wearing pyjamas
2 weeks ago
Brian O'Driscoll brings the wrong dog home from the groomers
2 weeks ago
Gardaí investigating fatal Multyfarnham car fire arrest woman (40s)
2 weeks ago
Charlie Bird to be awarded Freedom of Wicklow
Next Page