Relationship builders, town criers, selfies, and window shoppers - which type of Facebook user are you? 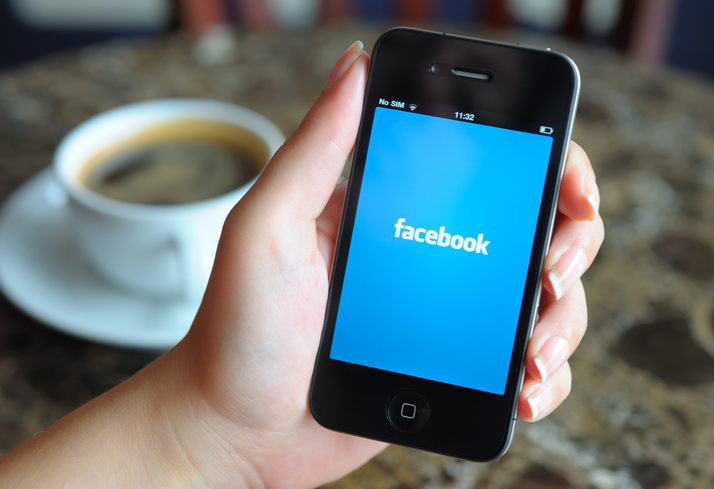 The statistics on Facebook use are bordering on frightening. Over the course of a single day, an average of 1.28 billion people check the social media platform. On a monthly basis, the figures are closer to two billion. 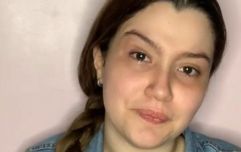 END_OF_DOCUMENT_TOKEN_TO_BE_REPLACED

According to one recent estimate, the average user spends just over half an hour a day on the platform, making for a large chunk of monthly minutes. Recently, a trio of communications professors decide to explore why and found out a whole lot more in the process.

"What is it about this social-media platform that has taken over the world?" asks lead author Tom Robinson. "Why are people so willing to put their lives on display? Nobody has ever really asked the question, 'Why do you like this?'" 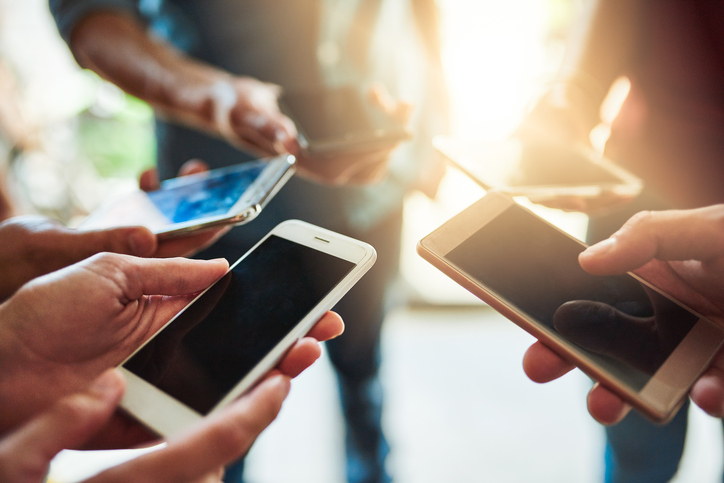 The communications experts from Brigham Young University compiled a list of 48 statements identifying potential reasons people use Facebook. Subjects sorted the statements in a way that reflected their personal connection to the ideas, then rated each statement on a scale from "most like me" to "least like me." Finally, the research team interviewed each respondent to get a deeper understanding of their rankings and ratings. As a result, the team have now identified four distinct 'types' of Facebook users: relationship builders, town criers, selfies and window shoppers.

Professor Robinson says that 'relationship builders' post, respond to others' posts and use additional Facebook features primarily in an attempt to fortify relationships that exist beyond their virtual world: 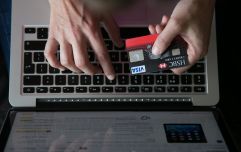 END_OF_DOCUMENT_TOKEN_TO_BE_REPLACED

Town criers, on the other hand, experience a much larger gap between their real and virtual worlds. Unconcerned with sharing photos, stories or other information about themselves, Robinson says this type of user "want to inform everybody about what's going on. Like town criers from days of yore, they're pushing out information." They repost news stories and announce events, but may otherwise neglect their profile pages, preferring to update family and friends through alternative means. 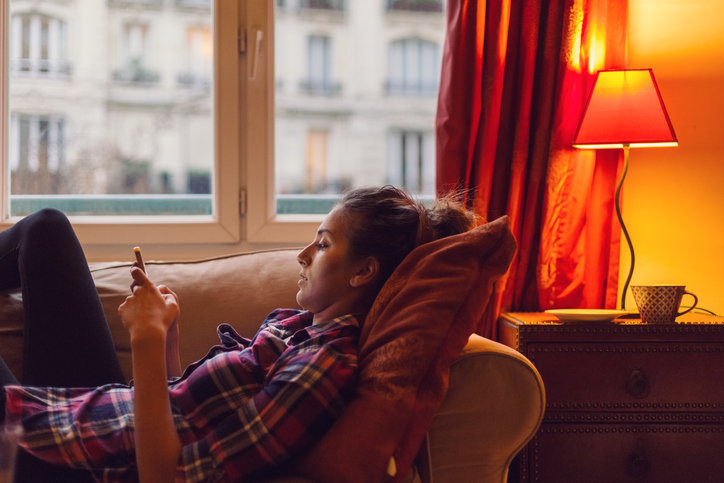 Selfies use Facebook to self promote. Like relationship builders, they post pictures, videos and text updates. However, unlike relationship builders, they're focused on getting attention, likes and comments. Study participants in this category identified highly with the statement "The more 'like' notification alarms I receive, the more I feel approved by my peers." Co-author Kris Boyle, says selfies use the platform "to present an image of themselves, whether it's accurate or not."

Window shoppers, like town criers, feel a sense of social obligation to be on Facebook but rarely post personal information. Unlike town criers, these users, comments study co-author Clark Callahan, "want to see what other people are doing. It's the social-media equivalent of people watching." Window shoppers identified with such statements as "I can freely look at the Facebook profile of someone I have a crush on and know their interests and relationship status." 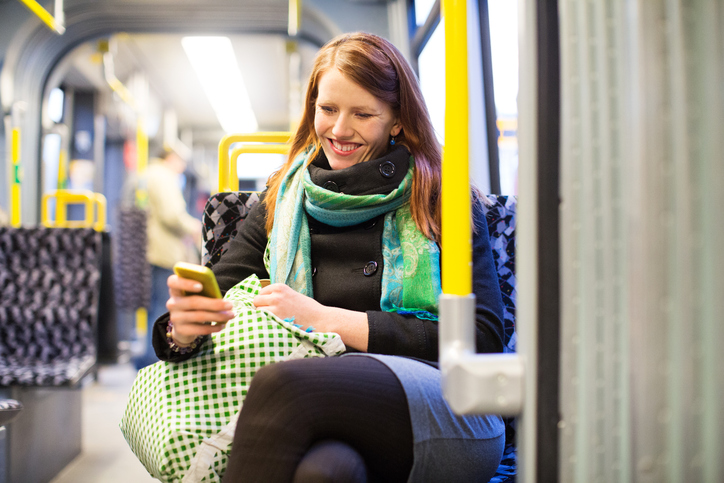 Although previous Facebook-related research has looked at users with relationship-builder and selfie characteristics, Dr Robinson - who calls himself a relationship builder - says that the town criers and window shoppers were an unexpected find:

"Nobody had really talked about these users before, but when we thought about it, they both made a lot of sense. Everybody we've talked to will say, 'I'm part of this and part of this, but I'm mostly this."

Facebook users may identify to some degree with more than one category, and Dr Boyle, who lectures in the area of new media technology and social media, notes that most people have at least some selfie tendencies:

"Social media is so ingrained in everything we do right now. Most people don't think about why they do it, but if people can recognise their habits, that at least creates awareness."

Girls With Goals || Her · Ep.161: Feeling Peachy - Sharon Keegan of Peachylean on being an absolute BOSS!
popular
Friends fans spot massive body double blunder in episode rewatch
The DIY frozen coffee recipe that's so delicious you'll never pay for an iced latte again
OnlyFans to move away from adult content in bid to reach $1B valuation
Why Are Men so Obsessed With Boobs? The Answer is Pretty Surprising...
How to INSTANTLY unblock your stuffy nose (we swear this works)
Here's what happens on every day of your menstrual cycle (roughly)
Someone has ranked the penis size of men from all over the world
You may also like
2 months ago
Couples who post more selfies are less happy, says study
2 months ago
Instagram v reality: Why are we so fascinated by "normal" photos of celebrities?
2 months ago
Woman goes viral on TikTok after posting picture of wine glass without noticing reflection
2 months ago
Laura Whitmore replies to "disgusting" Instagram DM, urges people to "think before they send"
3 months ago
Instagram bans adults from messaging users who are under 18
4 months ago
Bebo, the greatest social network of all time, is returning to save us
Next Page