Appeal made for information after 14 dogs stolen in Limerick

Gardaí are appealing for witnesses in relation to a burglary in Limerick where 14 dogs were stolen.

The incident is believed to have occurred around 12pm on Tuesday when a black car was seen leaving a house in Tullig, Drumcollogher.

It was later discovered that 14 dogs were missing from kennels at the back of the house. 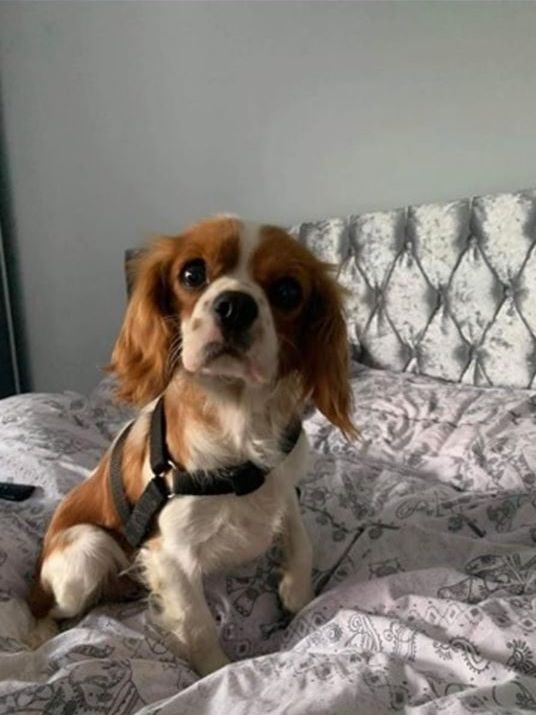 It's understood that dogs are believed to have been worth around €8,000 but a number of the dogs had been owned by the family for many years and have immense sentimental value.

END_OF_DOCUMENT_TOKEN_TO_BE_REPLACED

Gardaí said some of the other dogs were already sold and were waiting to be collected by their new owners in the coming weeks.

Investigating Gardaí in Newcastlewest are appealing for anyone who may have seen this black car, particularly road users with video footage, to contact Gardaí.

Gardaí are also urging anyone who may have been offered these dogs to contact Gardaí in Newcastlewest on 069 20650, The Garda Confidential Line on 1800-666-111 or any Garda Station.

popular
Stacey Solomon reveals she's having a baby girl
Adam Collard opens up on dating life since Paige Thorne split
Gaz Beadle reveals his wife Emma McVey is undergoing heart surgery
Man claims to have found infant remains near Bessborough site in the 90s
Barry Keoghan dedicates Oscar nomination to his baby son
Why Are Men so Obsessed With Boobs? The Answer is Pretty Surprising...
Dani Dyer shares dad Danny's reaction to news she's having twins
You may also like
3 weeks ago
Russell Crowe donates €5,000 to Irish book club charity appeal
1 month ago
US fast food chain Wendy's planning to open in Ireland
2 months ago
Employment lawyer and TikTok sensation Richard Grogan has passed away
2 months ago
Calls to remove 'inhumane' 12-week limit on abortion services in Ireland
2 months ago
Status Yellow warning issued with heavy rain and wind on the way
2 months ago
"Extraordinary courage and integrity" – Micheál Martin leads tributes to Vicky Phelan
Next Page