Art Attack's Neil Buchanan denies he is, in fact, Banksy

"We have been inundated with enquiries over the weekend regarding the current social media story..."

Art Attack's Neil Buchanan has denied that he is, in fact, Banksy.

The former children's TV show presenter issued a statement this week following claims that he is actually the elusive anonymous street artist.

A statement on Buchanan's official website sadly put the rumours to rest.

"Neil Buchanan ISN'T Banksy," it read. "We have been inundated with enquiries over the weekend regarding the current social media story.

"Unfortunately this website does not have the infrastructure to answer all these enquiries individually, however we can confirm that there is no truth in the rumour whatsoever.

"Neil spent Lockdown with vulnerable members of his family and is now preparing to launch his new art collection in 2021. Thank you and please stay safe." 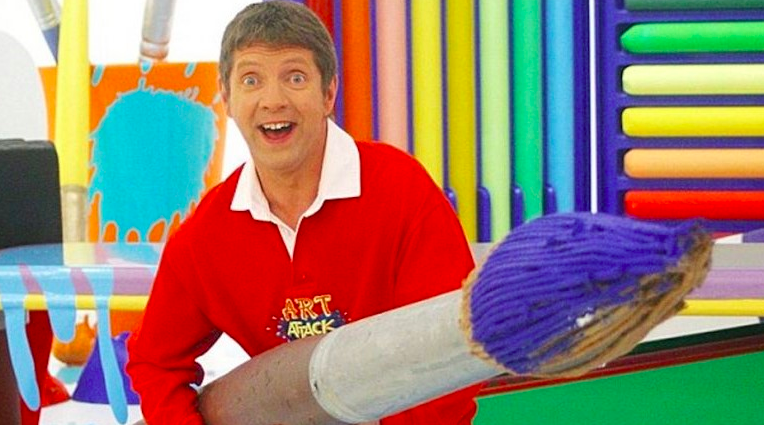 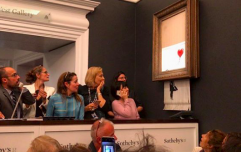 END_OF_DOCUMENT_TOKEN_TO_BE_REPLACED

The street artists' true identity has remained largely unknown for decades, however multiple publications in the UK claim to know who Banksy is.

Unfortunately for us, it is not Neil Buchanan.

The TV presenter and artist rose to fame during his stint on Finders Keepers in the early '90s. He later co-created and hosted Art Attack on CITV between 1990 and 2007.

He is, as the statement on his website suggests, currently spending lockdown with his family.

popular
'Beard-baiting' is now apparently a dating trend - and we're all for it
QUIZ: How well do you really remember the first episode of Sabrina The Teenage Witch?
Curtain bangs are trending - here's everything you need to know
Someone has ranked the penis size of men from all over the world
Will there be a second season of Gilmore Girls: A Year In The Life? Here's what we know
Cheese, chocolate or pasta? What your food cravings mean
Kate Middleton has addressed the rumours that she's pregnant with her fourth child
You may also like
4 months ago
Banksy donates artwork honouring healthcare workers to hospital
1 year ago
Banksy painting 'self destructs' after being sold for €1.1million
1 week ago
Self isolation period for Covid positive cases reduced from 14 days to 10
1 week ago
Met Éireann predicts a scorcher of a week with highs of 20 degrees across the country
2 weeks ago
Points have been increased for most college courses across the country
2 weeks ago
Pub bans anyone under 25 because of coronavirus in England
Next Page