Actor Asan N'jie has had his Emmerdale contract terminated "with immediate effect" after an incident with Hollyoaks' Jamie Lomas at the TV Choice Awards.

He is said to have gotten into a row with Lomas following the ceremony in London on Monday, and was suspended by Emmerdale as a result.

An ITV spokesperson confirmed that N'jie's contract was terminated after a meeting on Wednesday. 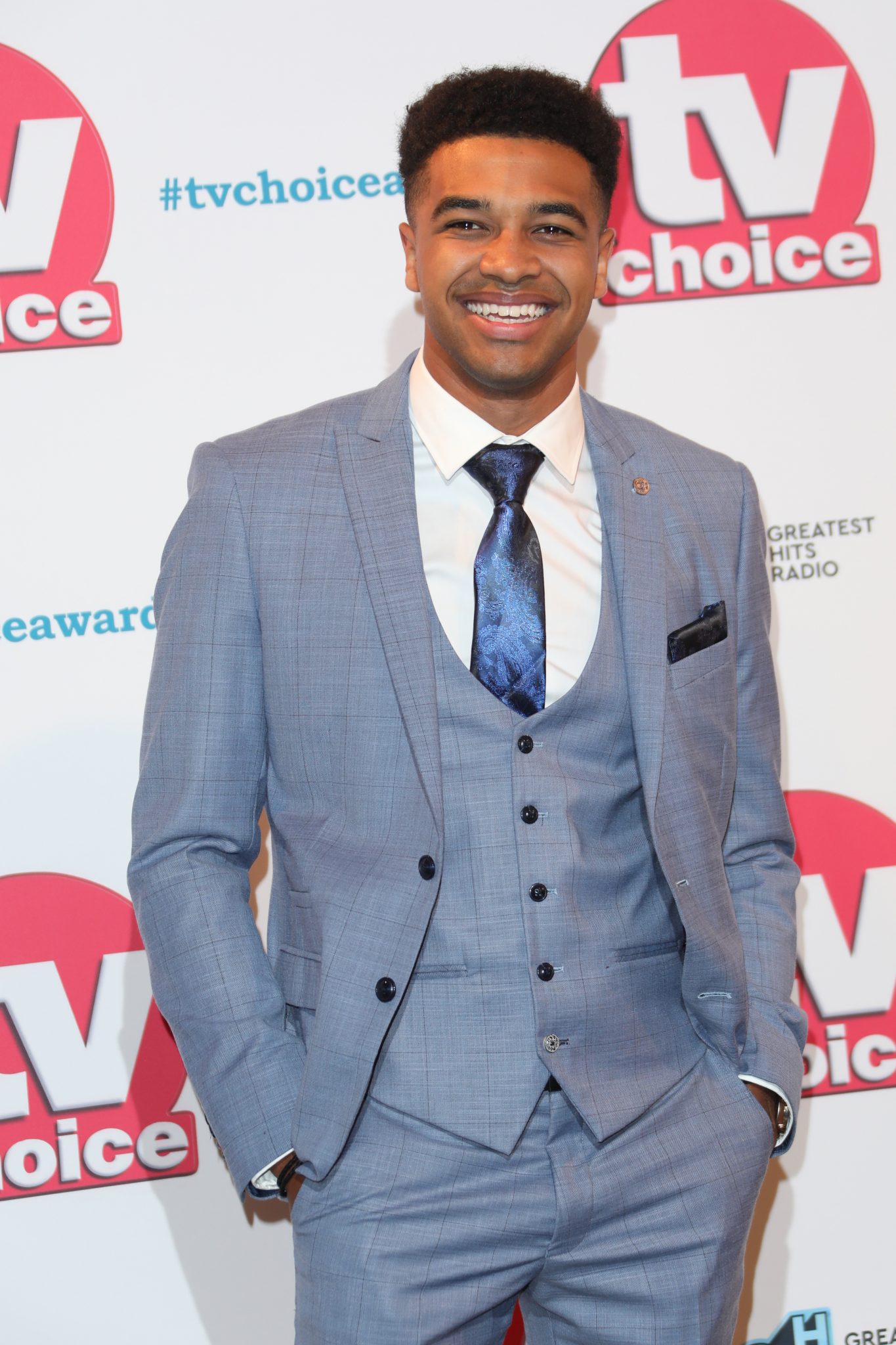 They told The Sun:

"ITV executives have met with him this morning and as a consequence Asan's contract has been terminated with immediate effect."

The actor, who played Ellis Chapman, also issued a statement where he apologised for what happened. 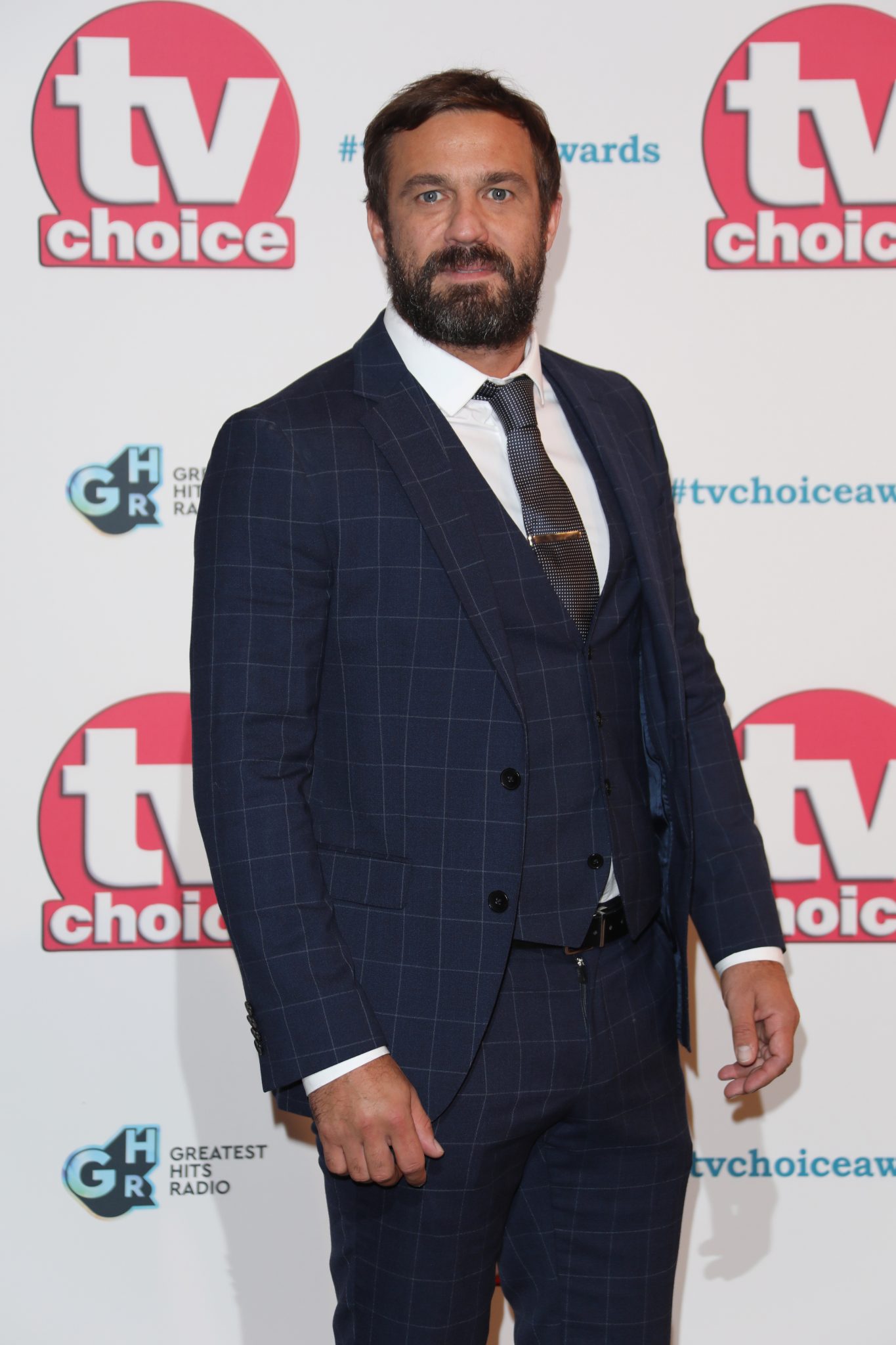 “My behaviour at the TV Choice Awards was completely unacceptable and very much out of character.

“I sincerely apologise to everybody who has been affected especially Jamie Lomas, the whole Emmerdale team, our audience, ITV, my family, and the organisers of the TV Choice Awards.

“I am devastated, accept full responsibility for my actions and I am determined to learn from this.”

popular
"I want to be a mummy:" Sam Smith on their dream to have children
The Body on The Cube has finally been unmasked after 11 years
WATCH: Paul Mescal and Daisy Edgar Jones's first Normal People audition is stunning
Adele's American accent on SNL is making us feel some kinda way
Too many people with Covid symptoms not self isolating, says Tony Holohan
One of Europe's "most dangerous" criminals last seen in Dublin, says Europol
Love Island's Camilla and Jamie welcome first child together
You may also like
4 days ago
Government vote to seal mother and baby home records for the next 30 years
5 days ago
Woman in court in connection with the identifying of boy found guilty of Ana Kriégel on social media
5 days ago
Gardaí investigating after body of woman and infant boy found in Dublin
6 days ago
John Travolta's nephew, Sam Travolta, passes away aged 52
1 week ago
Plans to seal the records of Mother and Baby Homes met with backlash
1 week ago
"There's a lot of healing in sharing stories" Kerry mother shares her experience of multiple pregnancy loss
Next Page