The weather is only expected to get worse this weekend.

A state of emergency has been declared for New South Wales as the Australian bush fires continue to rage on.

The seven-day state of emergency was declared today by State Premier Gladys Berejiklian, who said that the risk of fire danger is only expected to increase this weekend.

It is possible that force evacuations and road closures could take place in areas particularly affected by the fires.

"We want to make sure we are taking every single precaution to be prepared for what could be a horrible day on Saturday," said Berejiklian.

"We don't take these decisions lightly but we also want to make sure we're taking every single precaution to be prepared for what could be a horrible day on Saturday."

Those holidaying on the south coast near Batemans Bay to the Victorian border have been urged to evacuate the area before Saturday, when the worst of conditions are expected. 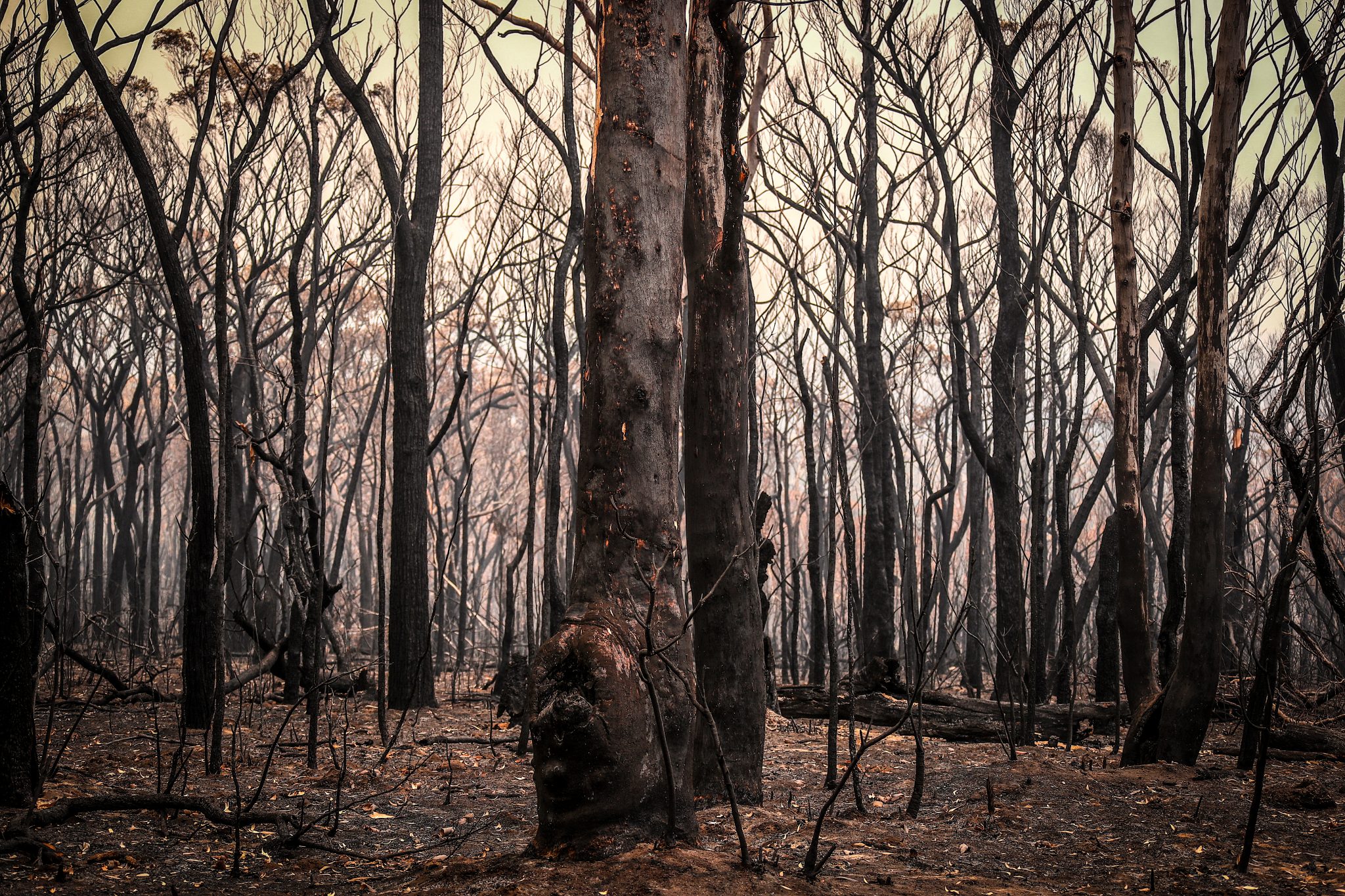 END_OF_DOCUMENT_TOKEN_TO_BE_REPLACED

"These will be dangerous conditions," they warned. "Do not be in this area on Saturday."

"With the widespread power and communications outages across the South Coast please share this information to as many affected people as possible."

Up to 480 million animals in Australia are feared dead due to the prolonged bushfires.

"Around 480 million animals are feared to have died in the bushfires sweeping Australia, including nearly a third of the koalas in New South Wales's main habitat," reports the Evening Standard.

"Ecologists at the University of Sydney estimate around 480 million mammals, birds and reptiles have been killed, directly or indirectly, by the devastating blazes since they began in September.

popular
83,000 people uninstalled Covid Tracker App following battery issue
It turns out we may have been brushing our hair wrong the whole time
WATCH: Former 'Charmed' actress shows off shocking hair loss due to COVID-19
90-year-old grandfather comes out as gay in viral post and inspires millions!
The 2021 Ikea catalogue has been revealed – and it is filled with ideas and inspiration
5 new additions to Netflix to spend your weekend watching
Bacteria watch: 7 dirty things to clean in your home immediately
You may also like
5 days ago
Concerns over extradition of Madeleine McCann suspect Christian B
6 days ago
11 new Emperor penguin colonies discovered in Antartica
1 week ago
Bewley's is set to open its doors... again!
2 weeks ago
Staycation scams: Warning issued for home holiday makers this summer
2 weeks ago
104 Pandemic Unemployment Payments cut following airport checks
2 weeks ago
Polar bears could be extinct by end of century due to climate change, predict researchers
Next Page