The names keep totting up.

Angelina Jolie and Gwyneth Paltrow are the latest actresses to speak out against Harvey Weinstein.

Yesterday, the New York Times published a lengthy article about the various women who say that Weinstein made unwanted sexual advances towards them.

And now, Angelina has come out to say that the Hollywood producer harassed her while in a hotel room in the 90s. 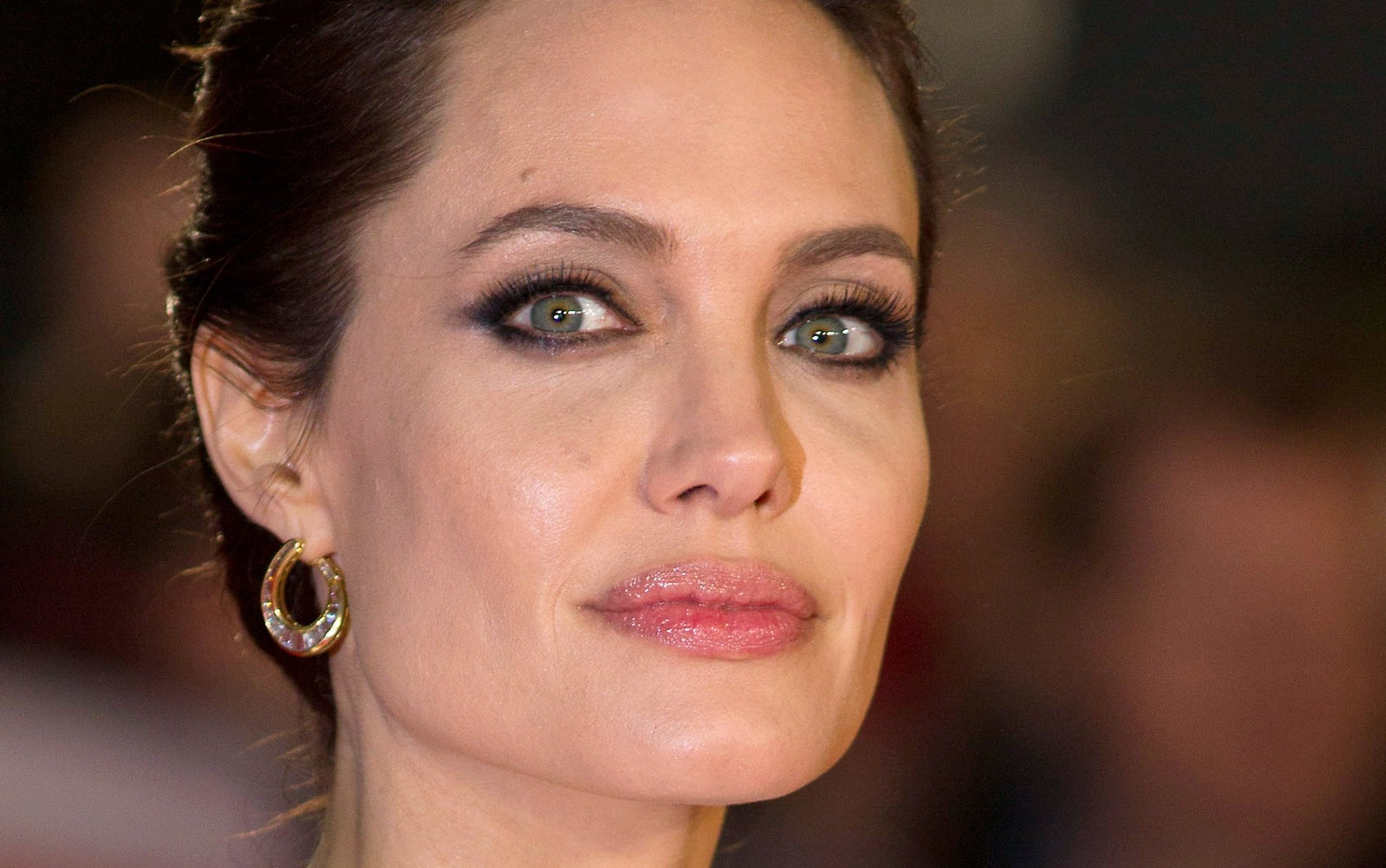 END_OF_DOCUMENT_TOKEN_TO_BE_REPLACED

She told the publication:  "I had a bad experience with Harvey Weinstein in my youth, and as a result, chose never to work with him again and warn others when they did.

"This behavior towards women in any field, any country is unacceptable."

Angelina said that this happened in 1998 while she was working on the film Playing by Heart.

Gwyneth also claims that Mr Weinstein asked her to his hotel room for a work meeting, and then tried to coax her into "a massage." 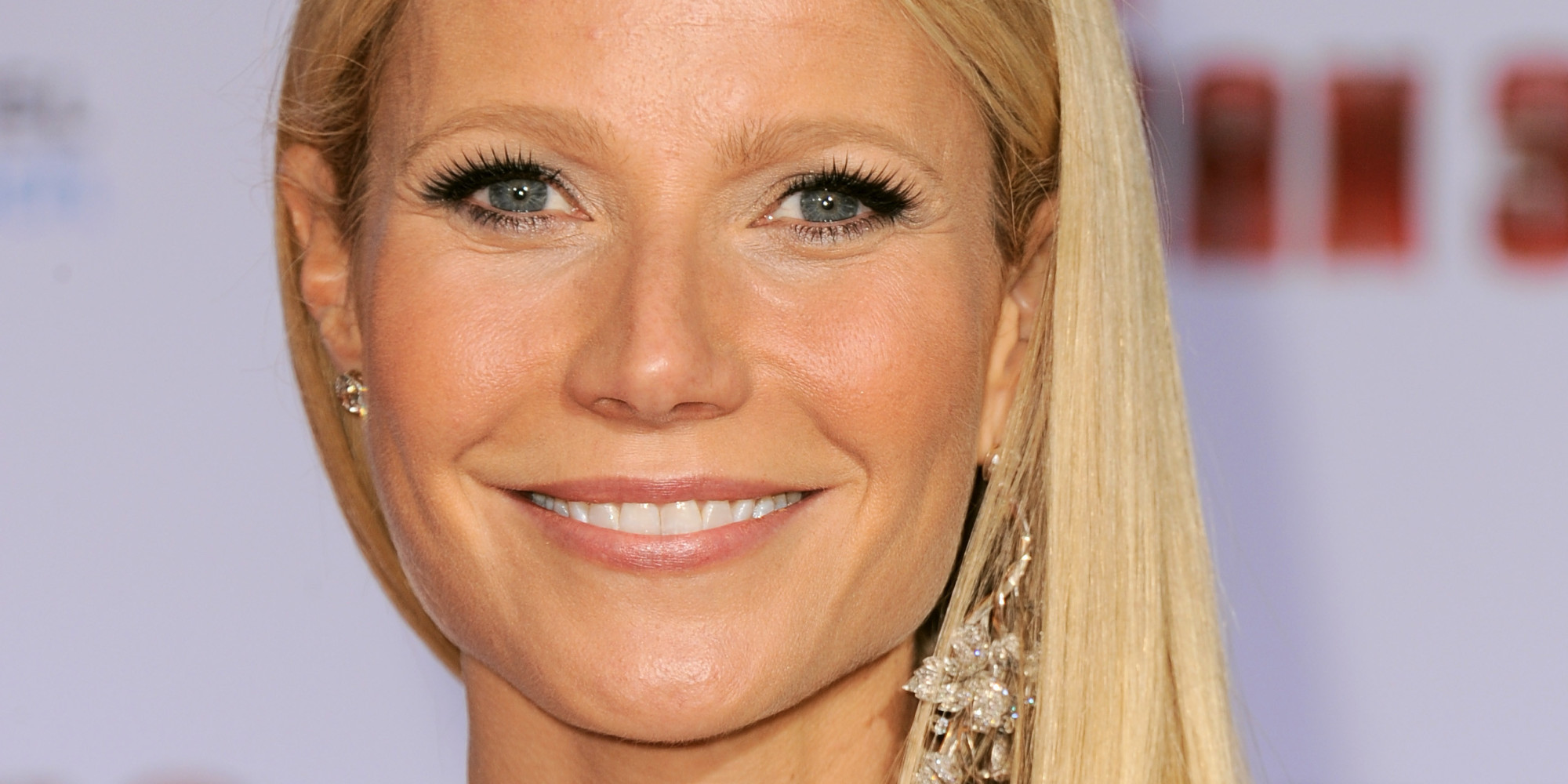 Gwyneth told her then-boyfriend Brad Pitt about the harassment, and Brad apparently confronted Weinstein about it.

According to the Times, Harvey warned her not to speak to anyone else about the event and she feared she would be fired.