Great news for the environment.

The government is currently working on a proposal that would ban the registration of petrol and diesel cars by 2030.

It is all part of a strategy to help protect the environment.

END_OF_DOCUMENT_TOKEN_TO_BE_REPLACED

The aim is to ensure that one third of vehicles on the roads are electric in ten years time.

Minister for Communications, Climate Action and Environment Richard Bruton is the man behind the proposal, and is planning to publish the new law early in the New Year.

These groundbreaking new measures will be included in the Climate Action Amendment Bill 2019, which will be developed further in conjunction with other government departments. 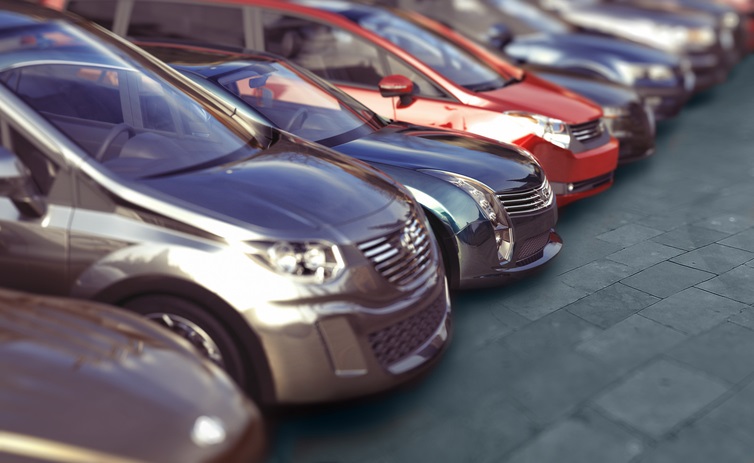 The goal of the Government's Climate Action Plan is to reduce emissions and to become a carbon neutral nation by 2050.

In Ireland in 2018, transport emissions accounted for over 20 percent of our total emissions - so the reduction of fuel-led cars would be incredibly beneficial.

The Government is planning to have 936,000 electric vehicles on the roads by the year 2030, including battery operated and hybrid ones.

It has also promised to double the amount of home chargers installed and further roll-out the nationwide network of on street charging points.

popular
Here is the reported I'm A Celeb All Stars line-up
Two Love Island 2022 stars have just become step siblings...
Molly Mae Hague shares emotional moment she discovered she was pregnant
Abducted in Plain Sight: True crime drama follows girl who was kidnapped twice by the same man
Female child rushed to hospital after violent incident in Co. Clare
Here's when Florence Pugh's new Irish film lands on Netflix
Why Are Men so Obsessed With Boobs? The Answer is Pretty Surprising...
You may also like
8 months ago
Concerts and pub restrictions are expected to be lifted this week
9 months ago
Pubs and restaurants set to close at 8pm under new restrictions
11 months ago
Opinion: Despite what it looks like, this Budget is not for the young people of Ireland
1 year ago
Live entertainment to make a comeback with phasing of restrictions next month
1 year ago
Cabinet to push back indoor dining with plans for a vaccine cert
5 years ago
The stark warning issued about Ireland's future weather conditions
Next Page